A group of the UK’s most senior state aid lawyers have written to Boris Johnson offering to help design a post-Brexit subsidy regime for the UK and break the deadlock in the current EU-UK trade negotiations.

In an open letter to the prime minister the lawyers — drawn from across the spectrum of opinion on Brexit — offered to establish a “Subsidy Control Advisory Group” in order to “massively accelerate” the policy design process.

“We would like to offer the British government our help to set up such a regime in whatever way you deem most useful,” they wrote.

It was signed by members of the UK State Aid Law Association and other prominent lawyers, including pro-Brexit voices, like Martin Howe QC, and those more critical of the government, such as George Peretz QC.

A Downing Street spokesperson welcomed the letter and said it would “be responding to this offer in due course”.

The question of how the UK can achieve a new, independent subsidy regime after Brexit while giving Brussels sufficient confidence to grant a “zero tariff, zero quota” free trade agreement remains a fundamental sticking point in EU-UK negotiations.

There is a landing zone. If we can get a suitable subsidy regime in place it will put us in a position to get that trade deal

The task is complicated by the UK’s desire to have the same freedom to grant state aid as other countries that have free trade deals with the EU, such as Japan and Canada.

The UK said earlier this month it would follow World Trade Organization subsidy rules when the Brexit transition period expires on December 31. That position falls far short of EU demands that London signs up to what it terms a “level playing field”, including a shared philosophy on subsidies.

The UK’s position on state aid is not fixed as it has already agreed slightly more onerous state aid rules than the WTO definition in the draft free trade agreement with Japan, according to allies of Rishi Sunak, the chancellor.

The EU talks have so far been frustrated by the UK’s decision not to share a blueprint for its future state aid regime with EU negotiators, citing the need for internal consultation. The stance has led to frustration in Brussels and other EU capitals.

Talks have been further soured by Mr Johnson’s threat earlier this month to override parts of the Brexit withdrawal agreement that cover Northern Ireland.

The letter’s lead signatory, Alexander Rose, a former UK government lawyer who was seconded to the EU’s competition directorate and is now at law firm DWF, said that the UK would have to go beyond the WTO definition of state aid.

“There is a landing zone. If we can get a suitable subsidy regime in place it will put us in a position to get that trade deal. Our offer is to help build that regime — in whatever way the government sees fit,” he added.

Co-lead signatory James Webber, a partner at the law firm Shearman & Sterling who contributed to a recent report by the Centre for Brexit Policy think-tank calling for a repudiation of the withdrawal agreement, said compromise was possible but would be difficult for both sides, especially the EU. 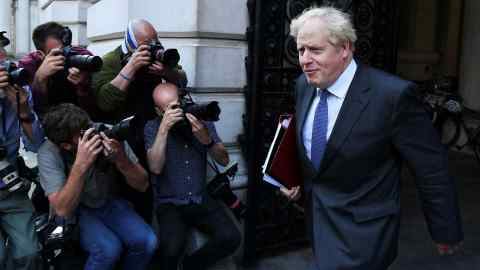 Although the EU has softened its opening demand that the UK should have ongoing or “dynamic” alignment with the bloc’s state aid rules, Brussels still needed to adjust to the reality that Brexit would leave the UK entirely independent of EU law, he said.

“The EU will need to accept that this system will not be just applying their rules — and in practice they will find that very difficult because of the tensions it risks creating in their own system.”

Earlier this year, Mr Webber proposed discrete EU and UK state aid regimes with either side having to demonstrate that a subsidy had a clear distortionary “effect on trade” in any dispute.

Among other ideas floated by Mr Webber were a €50m “floor” on any state aid, before it fell into the purview of the agreement, and a “white, black and grey” list of subsidies, demarcating areas that are either excluded or subject to dispute.

“What we ultimately need is a system to stop a ‘race to the bottom’ on subsidies — you’re never going to be able to catch all the leakage in the system,” he said.

Mon Sep 21 , 2020
Microsoft has agreed to buy the company behind hit games such as Fallout, Doom and The Elder Scrolls in a $7.5bn (£5.8bn) deal. The acquisition of ZeniMax will help Microsoft strengthen its Xbox video game offering as competition with rival Sony heats up ahead of Christmas. Gaming has been boosted […] 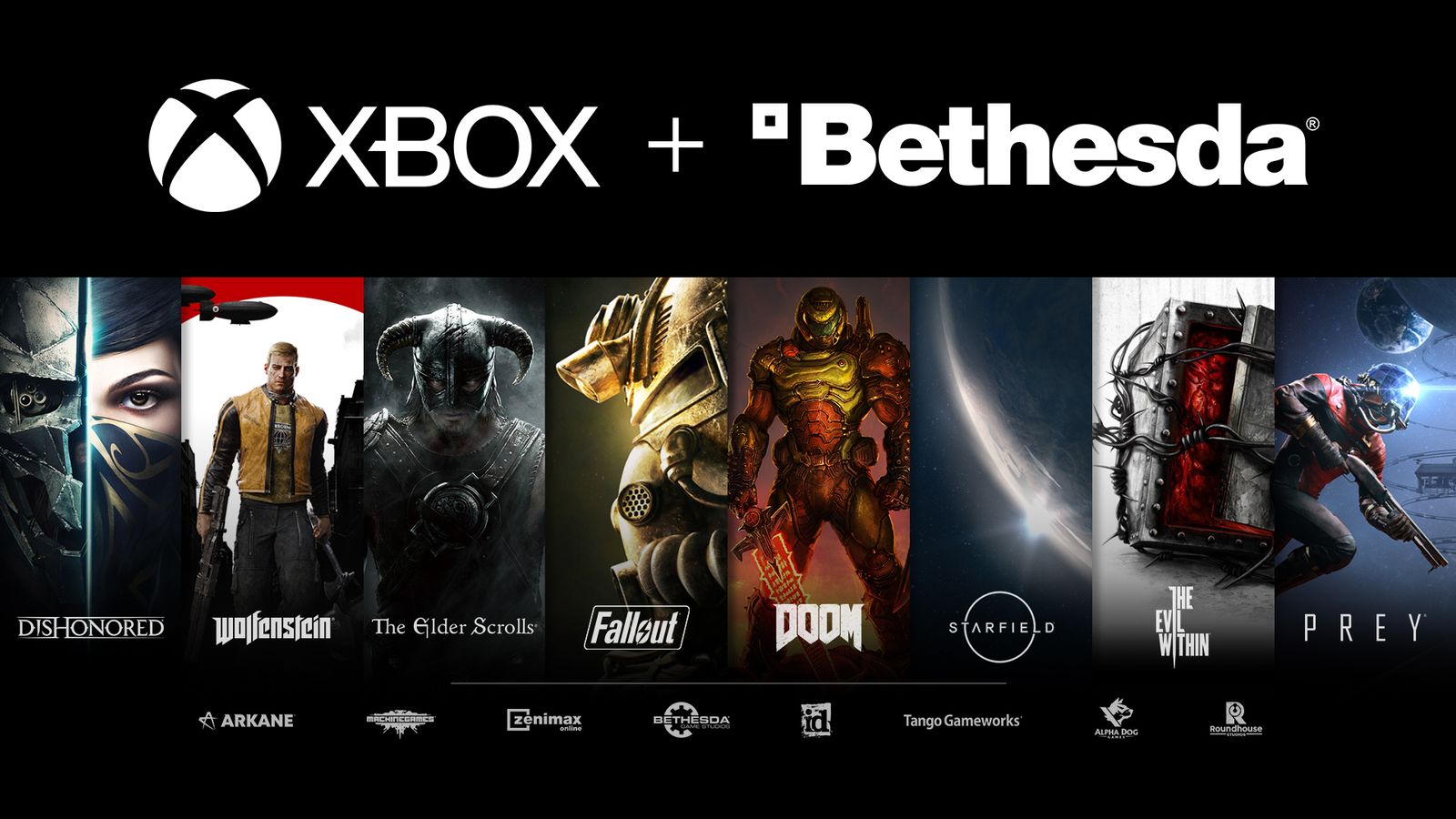