Small businesses will have to wait several more months to discover if their insurance will pay out for coronavirus disruption, after insurers and the UK regulator indicated they would take disputed claims all the way to the Supreme Court.

At a High Court hearing on Friday to determine how an initial ruling by judges earlier this month should be implemented in practice, lawyers for the Financial Conduct Authority — which brought the initial test case — and two policyholder action groups won clarifications on their right to claim.

However, legal experts concluded that even the apparent resolution of contested policy wordings would now be argued for a second time in an appeals process. Although this process will be “leapfrogged” straight to the UK’s final court of appeal, it is unlikely to be concluded until some time next year.

“The High Court has given its view on how its decisions should be applied but that doesn’t prevent insurers fundamentally disagreeing with what it said,” explained Ravi Nayer, a partner at law firm Brown Rudnick who is not directly involved in the case. “So this didn’t resolve any of those fundamental questions. That previous judgment has now been clarified but it might be overturned in the Supreme Court.”

Insurers and the FCA now have a month to decide if they will appeal. But policyholder action groups warned that this further delay, and another lengthy court action, would put many more small businesses at risk of collapse.

Sonia Campbell, a partner at law firm Mishcon de Reya representing bars and restaurants that are members of the Hospitality Insurance Group Action said: “Rather than agreeing to abide by the court’s judgment and now pay claims, it is disgraceful that insurers continue to drag their feet and watch more and more of their own policyholders go to the wall.”

This is very helpful for businesses that did shut when told to by the prime minister — it is very, very important

The FCA has urged insurers to make payouts where there is legal clarity on policy wordings. But Mr Nayer said: “Those insurers that will pay out have already paid out. Those that are not paying will continue not to pay.”

In a statement, the FCA said: “In light of the hearing, the FCA will review the final declarations and decide on its next steps. These will include pressing on with the application to appeal to the Supreme Court while continuing discussions with insurers and action groups to find a solution that avoids the need for appeal and enables payouts on eligible claims as quickly as possible.”

Some of the rulings in Friday’s hearing do strengthen the policyholders’ positions, however.

Businesses that have certain types of cover with Hiscox won their argument that the downturn in their income after prime minister Boris Johnson announced a national lockdown should not be considered an underlying “trend” in their revenues when assessing claims.

“This is very helpful for businesses that did shut when told to by the prime minister — it is very, very important,” said Richard Leedham, the Mishcon de Reya lawyer representing the Hiscox Action Group.

He added that the judges’ ruling that lockdown restrictions had prevented certain Hiscox policyholders from using their premises was also a good outcome. Hiscox had previously suggested they did not have to close, which meant two-thirds of policyholders did not have a claim.

A spokesperson for Hiscox said: “We now await the final declarations from the court. Once we have received them we will communicate an update on the industry test case directly to relevant policyholders.”

Two of the insurers involved in the case, Zurich and Ecclesiastical, have already decided not to appeal.

The judges on Friday threw out a late attempt by QIC, part of Qatar Re, to intervene in the case. QIC was not part of the original High Court proceedings, but some of its policies have similar wordings to those sold by RSA, which was involved. QIC wanted to be able to appeal against the High Court’s decision on those wordings if RSA decided not to. The FCA objected to QIC’s attempt to become involved in the case.

Fri Oct 2 , 2020
As the shutters rolled up from car showrooms across the UK back in June, buyers flocked to forecourts or logged on to car comparison websites. Then something surprising happened. By and large, they skipped the rows of shiny new models and instead headed to the areas stuffed with used vehicles. […] 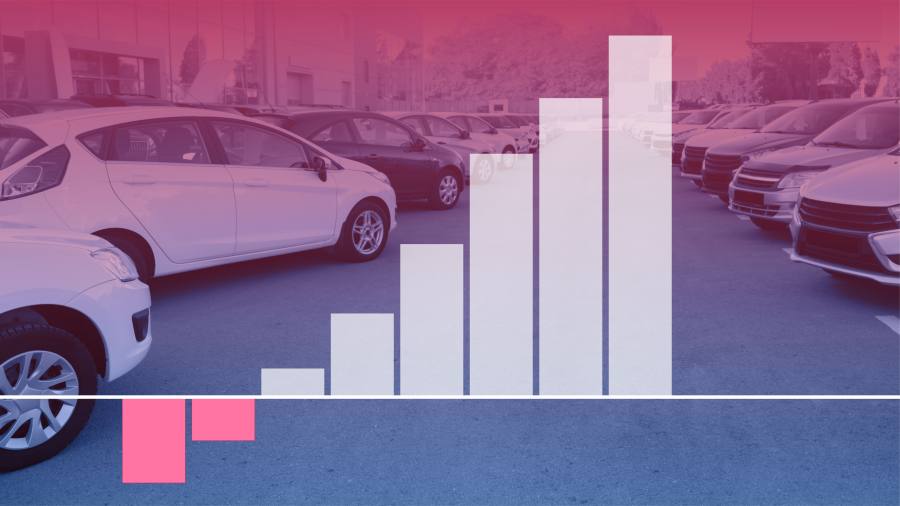