LONDON (Reuters) – The Bank of England should risk pumping too much stimulus into Britain’s economy rather than too little because of the “searing experience” of the coronavirus crisis which will leave its mark long after the lockdown is lifted, a BoE policymaker said.

Michael Saunders, who voted unsuccessfully for an increase in the central bank’s bond-buying programme this month, said he thought the economy might suffer more longer-term damage from the pandemic than the BoE said earlier this month.

Even as the lockdown eases, fears of further job losses and companies going bust, as well as a possible second wave of COVID-19 infections, would weigh on the economy, he said in a speech delivered online on Thursday.

“If unchecked, there are risks of a vicious circle, whereby the economy gets stuck in a self-feeding loop of weak activity, pessimistic expectations and low investment, Saunders said.

The BoE cut interest rates to a record low 0.1% and announced a record 200 billion-pound increase in its bond-buying progamme in March.

It held off on fresh action at meeting this month but is expected to increase its bond-buying programme on June 18 at the end of its next meeting.

“It is safer to err on the side of easing somewhat too much, and then if necessary tighten as capacity pressures eventually build, rather than ease too little and find the economy gets stuck in a low inflation rut,” Saunders said.

There was also a risk of long-term unemployment problems if the BoE failed to provide enough stimulus, Saunders said.

Thu May 28 , 2020
PARIS/LONDON (Reuters) – European low-cost airlines are pressuring airports to slash charges in return for resuming flights, as the COVID-19 shutdown intensifies their race with traditional carriers to lower costs and win post-pandemic business. FILE PHOTO: A Wizz Air Airbus A320 from Sofia, Bulgaria taxis to a gate after landing […] 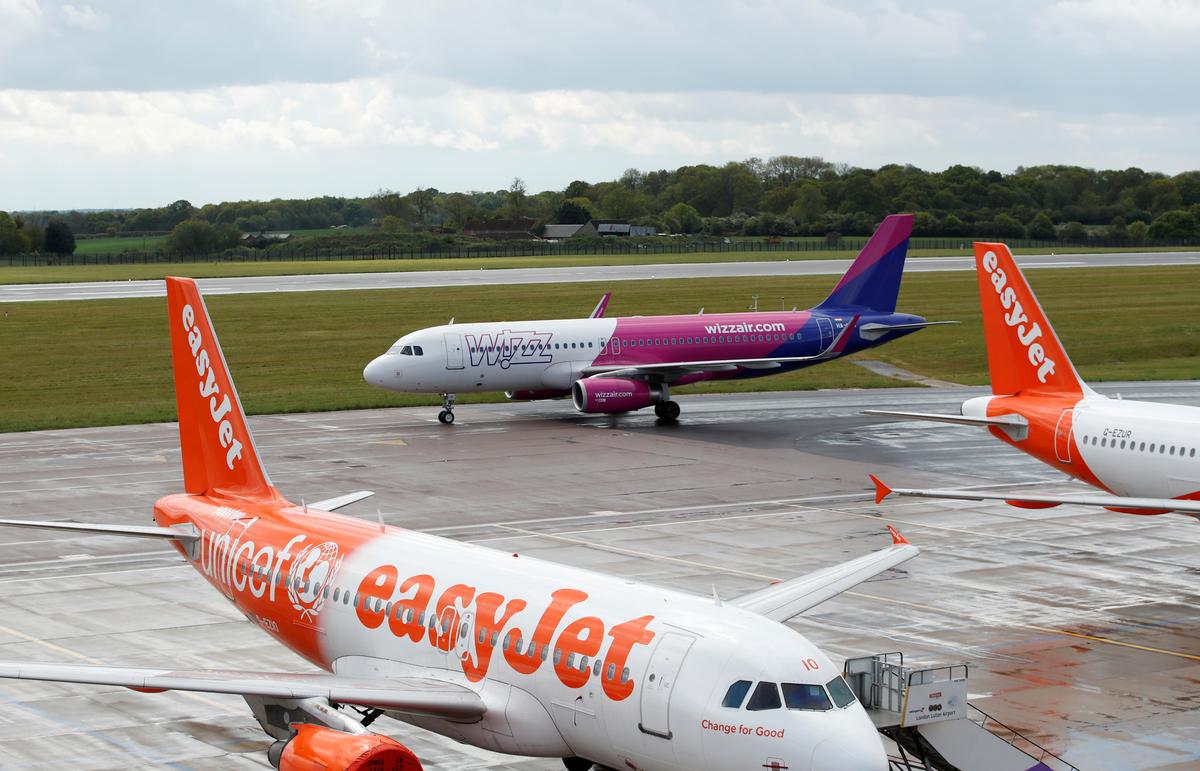