Lithium industry shares have dropped sharply since January as the economic downturn from the pandemic slammed the brakes yet again on the electrification revolution that for years has seemed just around the corner. Investors are giving the cold shoulder to mine developers seeking funding for lithium projects.

“This pandemic further kicks the EV can down the road,” said Seth Goldstein, a lithium industry analyst with Morningstar.

The holdup will result in a shortage of the white metal available for EV batteries when markets rebound, warned industry analysts, executives and consultants.

“We don’t want to spend a great deal on lithium at the moment,” said Vincent Mascolo, chief executive of Ironridge Resources Ltd (IRR.L), which has put its Ghana lithium project up for sale. “Investor appetite is not there.”

This year began with expectations that global demand for the white metal would jump 15%, according to Morningstar. The advisory group now expects a 5% drop in demand in 2020.

Albemarle Corp (ALB.N) has slowed expansion projects in Chile and Australia. Tianqi Lithium Corp (002466.SZ), saddled by debt, is selling its controlling stake in the world’s largest lithium mine. SQM (SQMA.SN) said it may shelve lithium expansion plans for the year.

Analysts point to Ganfeng Lithium Co’s (002460.SZ) move this year to take control of an Argentina lithium project from smaller, indebted miner Lithium Americas Corp (LAC.TO) as the type of opportunistic deals likely during the pandemic.

Lithium executives, investors and analysts expect the downturn to roil their industry for at least a year. Some warned it could crimp operations through the middle of the decade depending on how COVID-19 affects EV deployment plans from Ford Motor Co (F.N), Volkswagen AG (VOWG_p.DE) and other automakers.

Conventional wisdom holds that low oil prices CLc1 should encourage consumers to buy internal combustion engine (ICE) vehicles. Still, electric vehicle sales should ultimately rise as environmental concerns have prompted EV subsidies and regulations in China and the European Union. “If you make EVs the only vehicles available on the lot, consumer buying patterns change very fast,” said Devin Lindsay, an automotive analyst at IHS Markit Ltd (INFO.N). And because China and the EU are the world’s biggest EV producers, their regulations are seen as ultimately forcing greater EV adoption in the United States, where fuel prices might usually influence car buying. “For good or bad, this EV thematic is driven by regulations and government incentives, rather than economics,” Paul Graves, chief executive of lithium producers Livent Corp (LTHM.N), told Reuters.

EVs are expected to become the most-popular vehicles, globally, though the pandemic makes the timing uncertain.

LME to consult on whether its market abuse rules need reform 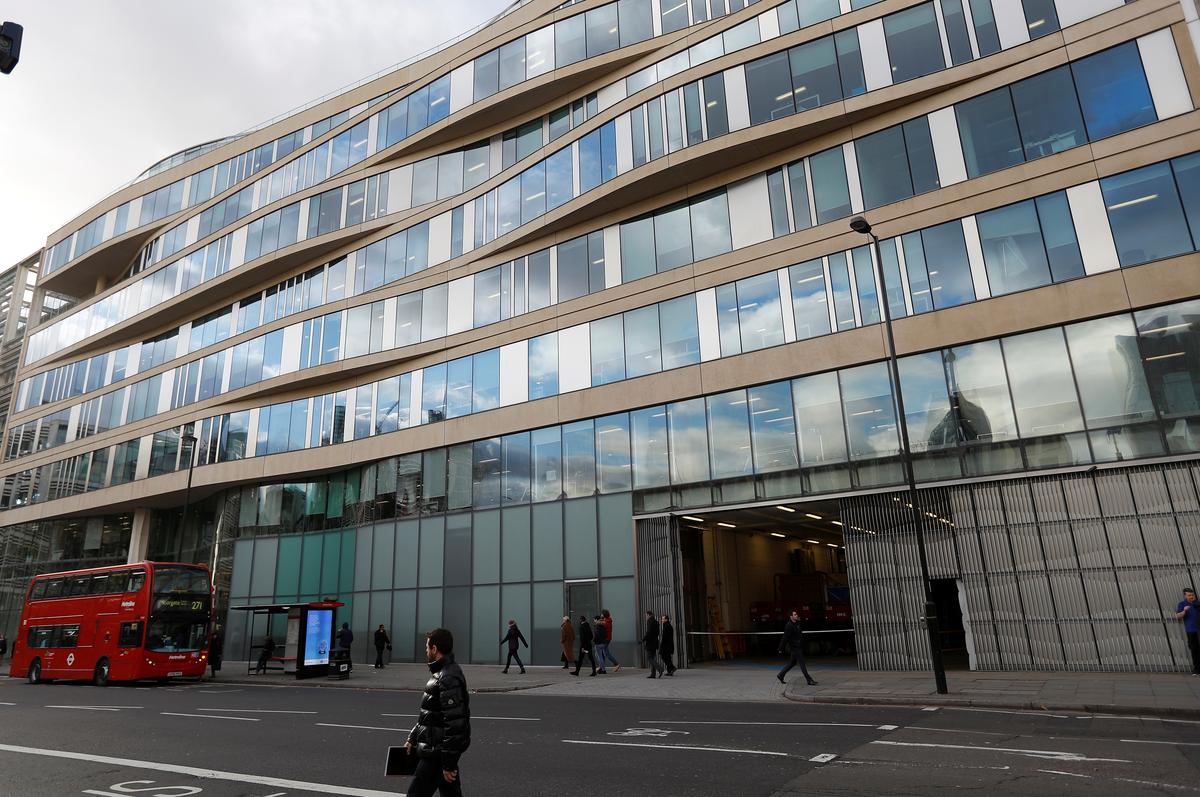