UK chancellor Rishi Sunak will unveil his ‘Summer Statement’ on Wednesday, and businesses are fervently hoping that a further package of stimulus measures will be revealed.

In our next Business Clinic video, Claer Barrett, the FT’s personal finance editor, and Andy Bounds, the FT’s enterprise editor, will be discussing what could be announced, and asking FT readers what they would like to see.

Mr Sunak is widely expected to announce measures to protect jobs, and incentivise firms to take on younger workers — but there is mounting speculation that he will use tax cuts to boost the economy, such as a ‘stamp duty holiday’ on property purchases or cutting the rate of VAT (value added tax).

Companies in the UK are expected to be offered a payment of £1,000 for every trainee to whom they offer a work experience placement, in a bid to curb youth unemployment.

The announcement of a £1.5bn rescue package for the arts this weekend has raised hopes that Mr Sunak could target further help at the industries most affected by the coronavirus, including the leisure and hospitality sector.

Millions of UK workers are currently furloughed, yet tens of thousands of redundancies have been announced over the past few weeks as the level of government support tapers off.

The government could try to throw the focus on to creating new jobs by announcing fresh funding for infrastructure projects, but Mr Sunak is also under pressure to say what help could be offered for areas affected by local lockdowns, as well as small businesses and self-employed people who feel they have ‘fallen between the cracks’ of existing support schemes.

The live discussion will start at 12 noon UK time on Tuesday 7 July, and can be viewed via a video link that will appear in this story, or on the FT’s YouTube channel or LinkedIn page.

Tell Claer and Andy what your business would like to see, and what you think the chancellor should do in the comments below — and return at 12 noon on Tuesday for the live discussion.

Mon Jul 6 , 2020
Businesses are urging the UK government to clarify its guidance on when office workers can return, given growing fears that the absence of white-collar employees, particularly in city centres, is holding back the recovery. Government guidelines that people who can work from home should continue to do so have not […] 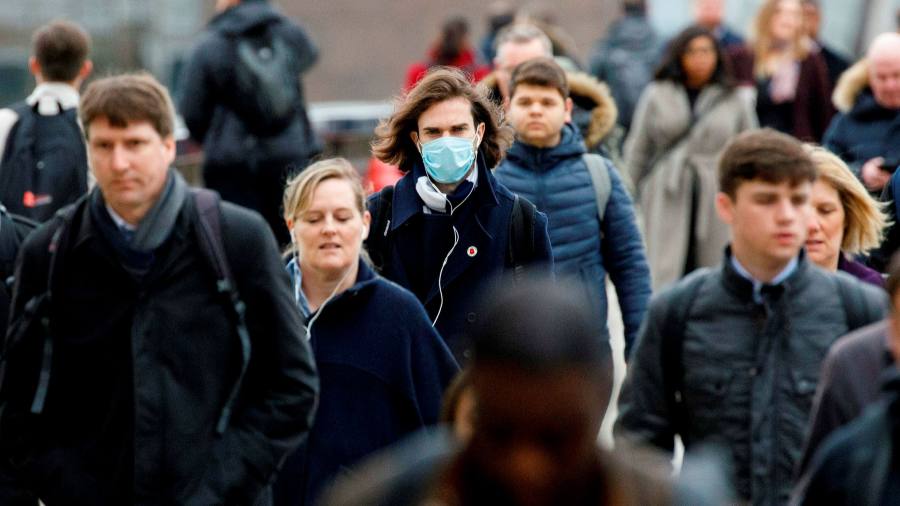