FILE PHOTO: People walk past a branch of Lloyds Bank on Oxford Street in London, Britain July 28, 2016. REUTERS/Peter Nicholls LONDON (Reuters) – The Chief Executive of Lloyds Banking Group (LLOY.L) said the lender was resilient enough to absorb a spike in bad loans through the coronavirus crisis, in […]

LONDON (Reuters) – The Chief Executive of Lloyds Banking Group (LLOY.L) said the lender was resilient enough to absorb a spike in bad loans through the coronavirus crisis, in a statement at the bank’s annual investor meeting on Thursday.

Antonio Horta-Osorio said supporting customers hit financially by the pandemic was the “right thing to do”, but that this would come at a financial cost to the bank.

Lloyds faced criticism for a slow start in providing emergency loans to companies left out of pocket following a near-shutdown of the UK economy in March, but has stepped up its support in recent weeks.

It has provided nearly 5 billion pounds of state-backed finance through the government’s various relief schemes, as well as one million repayment holidays for individual customers, the bank said.

The bank’s first quarter profit was all but erased after it set aside 1.4 billion pounds for likely bad loans.

Lloyds could face dissent from shareholders over its executive pay arrangements, after influential advisors ISS recommended investors block its pay policy over concerns about a switch to virtually guaranteed long term bonuses.

Voting results will be published later on Thursday.

Thu May 21 , 2020
Clarks, the 195-year-old UK shoe retailer, says it is to lose 900 jobs as the company adapts to the challenges posed by the coronavirus crisis. It said an overhaul of the business, first revealed by Sky News in April that is understood to include the permanent closure of some unprofitable […] 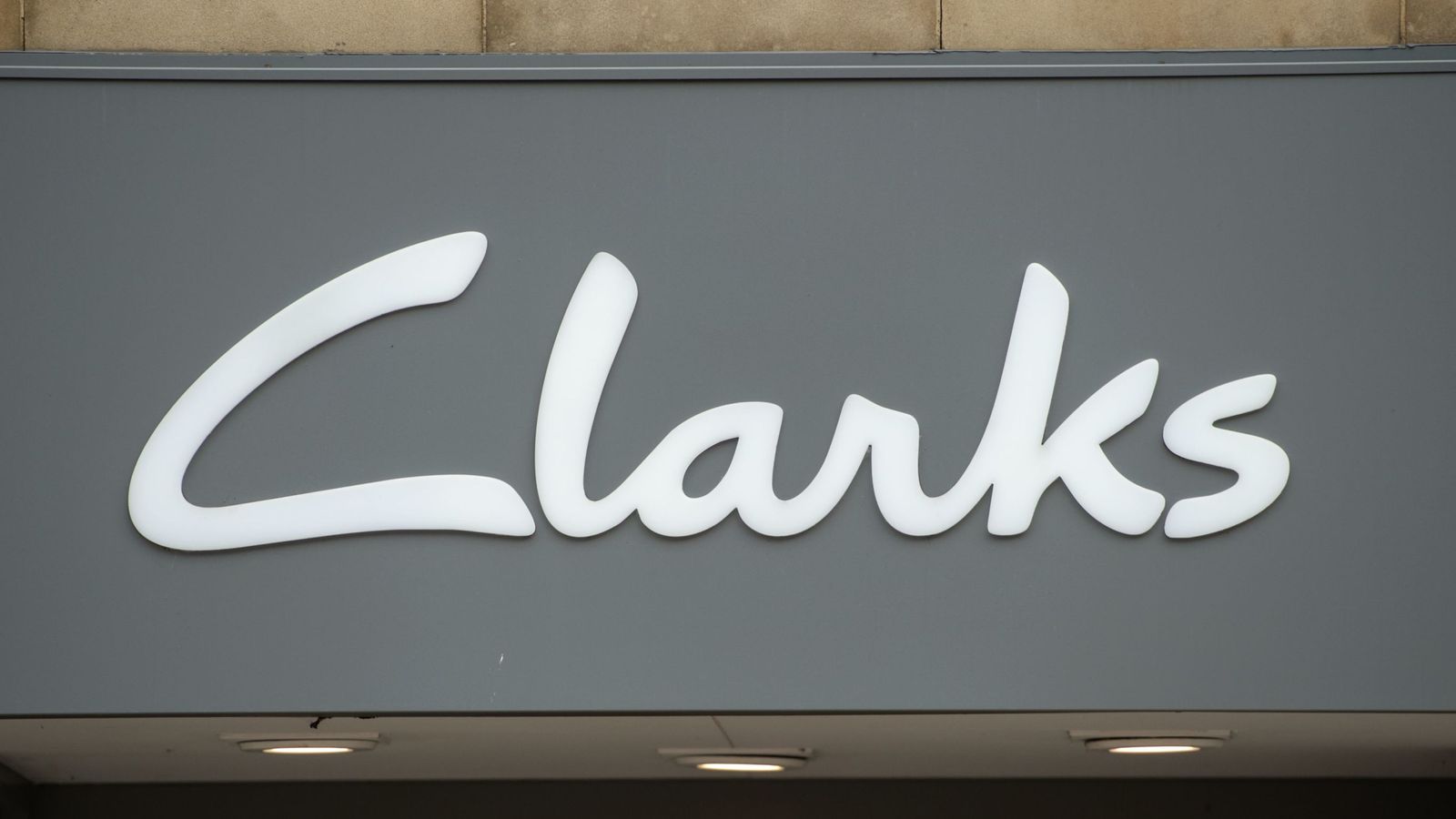