The fund is being set up as insurers like Hiscox and RSA are under attack from small businesses who say their claims for disruption due to the virus have been declined, prompting the Financial Conduct Authority (FCA) to go to the courts for a decision on the issue.

A national lockdown to fight the coronavirus pandemic has forced many companies to temporarily suspend operations and furlough staff.

The FCA said this month it would bring a test case on whether some policy wordings indicated claims were valid and was seeking responses from a “small number of firms” before deciding which insurers should take part, without naming the insurers. The case is expected to be heard by a court in July.

A group of businesses seeking payouts from Hiscox said on Sunday that it had heard from its law firm Mishcon de Reya that legal action had a “good chance” of success and it had received litigation funding from Harbour to pursue it.

The group represents more than 400 policyholders with almost 40 million pounds ($48.50 million) in claims, it said.

Hiscox did not immediately respond to request for comment. It has previously said it is paying valid claims quickly and fairly.

The insurance fund has already received 82.5 million pounds in pledges, the ABI said in a statement, with 20 million pounds of the money pledged so far going to The National Emergencies Trust to support charities tackling the effects of the virus.

The fund will also support charities helping the most vulnerable and initiatives to promote wellbeing and mental health, the ABI said.

Lloyd’s of London CEO John Neal said Lloyd’s was making 15 million pounds in charitable donations, including five million pounds to the support fund, and was focusing on “those charities and people who are at the front line of our shared fight to protect lives and beat this virus”.

Mon May 18 , 2020
(Reuters) – GlaxoSmithKline said an injection every other month of its cabotegravir drug was shown to avert an HIV infection more effectively than Gilead’s daily Truvada pill, potentially giving its ViiV unit a foothold in HIV prevention. FILE PHOTO: General view outside GlaxoSmithKline (GSK) headquarters in Brentford, following the outbreak […] 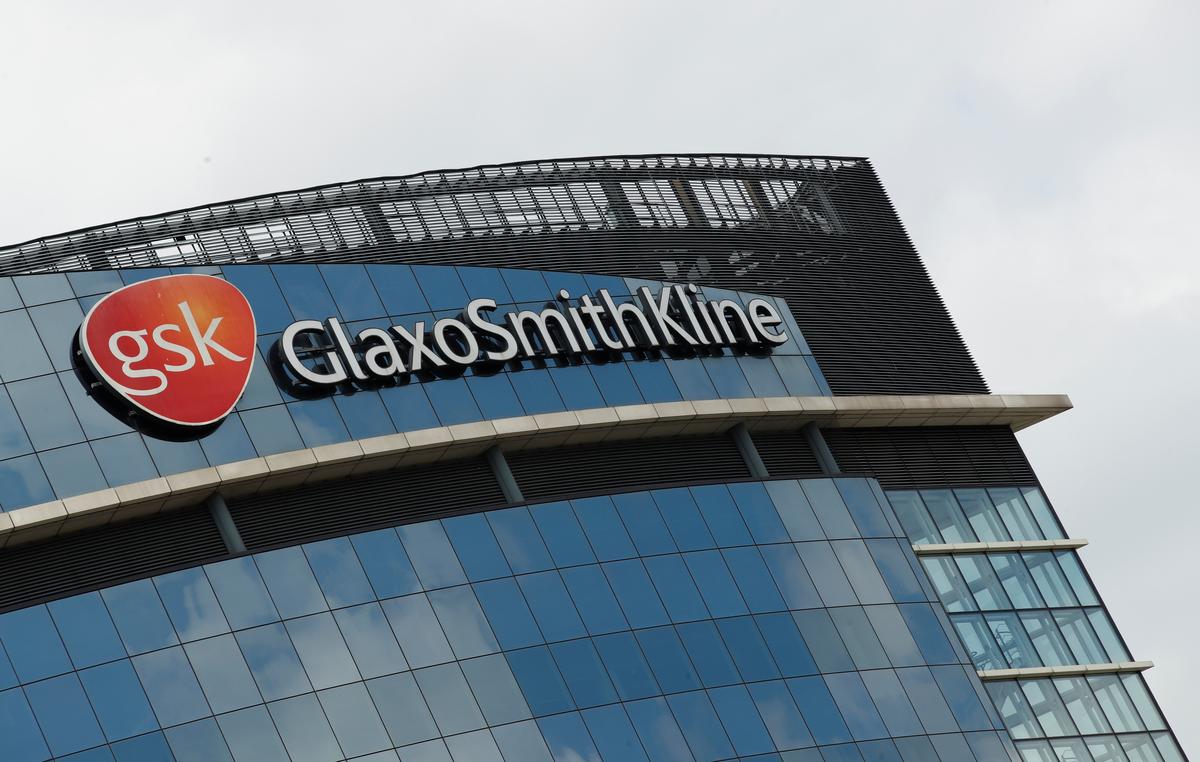