FILE PHOTO: The offices where the London Metal Exchange is headquartered are seen in the City of London, Britain, January 18, 2018 REUTERS/Peter Nicholls

LONDON (Reuters) – The London Metal Exchange plans to consult members on whether its rules need to be changed to guard against market abuse and insider trading, the exchange said on Tuesday.

To start the process, the LME will form a working group to highlight potential problems and seek comment from representatives of the metals market. The findings will be included in a discussion paper to be issued by the exchange.

Problems could involve transparency around LME warrants – title documents for metal traded on the exchange – and taking metal off warrant, as well as trading strategies and large physical positions.

“The LME notes that the pan-European framework governing the prevention of market abuse is currently under review and the cross-border management of financial crime is subject to intensified regulatory scrutiny,” the exchange said in a notice.

Companies interested in having representatives on the working group should make nominations by June 16.

Tue May 26 , 2020
The UK will find it harder to stop dirty money flowing through its capital city if close co-operation with EU authorities is excluded from a Brexit deal, City of London lawyers have warned. Following a week in which European finance ministers discussed stepping up their anti-money laundering measures but the […] 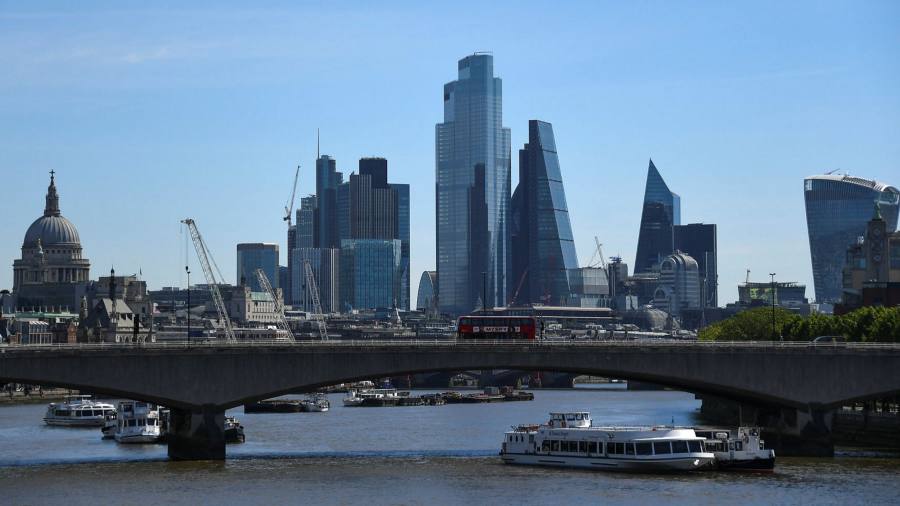