The essential parts of coronavirus economics have become clear over the past month. As the pandemic has spread, there appears to have been meagre economic gains from a liberal attitude towards personal interaction. Sweden has tried that, and rather than seeing its economy hold up far better at the cost of more deaths, it is in the same economic boat as the rest of Europe, according to scenarios its central bank put out this week.

Once the pandemic in a given country is controlled, however, the economic trade-offs are clearer and lockdowns can be eased progressively so long as the virus is kept at bay. Countries better at testing, tracing and isolating positive Covid-19 cases will be able to ease restrictions more quickly.

The UK National Institute of Economic and Social Research published a state of the art forecast embodying these elements this week. It is not pretty reading. The lights of the UK economy were switched off in March to bring the virus under control. When ministers switch them on again, NIESR expects them to burn significantly less brightly.

Evidence is emerging that this economic crisis is not following the script of past recessions in some important respects. Contractions always see a sharp rise in the household saving ratio, the proportion of household incomes that is not spent. Wednesday’s US national accounts showed that ratio rose from 7.6 per cent in the fourth quarter of 2019 to 9.6 per cent in the first quarter of this year. Normally, this rise occurs naturally as households tighten their belts in the face of a new reality.

But in this crisis, many households have seen their incomes protected and their expenditure curtailed by the authorities via the lockdown. The UK Centre for Economics and Business Research thinks £23bn in savings will accumulate — about 4 per cent of three month’s national income in the UK — in the second quarter alone. To the extent this was involuntary, there will be a bounty ready to be unleashed when restrictions lift. This could help recovery if managed carefully.

Linked to the question of enforced saving are distributional issues. Conventional wisdom from past recessions suggests that in the UK the poor, the young and the north will be hardest hit. This contraction might break with tradition, again because many vulnerable incomes and jobs have been protected by the job retention scheme and more of their spending is essential.

The Tortoise Media Corona Shock tracker, which follows where money has been spent, shows that more affluent places, such as Oxford or Brighton, are seeing some of the largest declines in spending. A Danish study, in which researchers had access to individuals’ bank account transactions, found the largest proportional spending reductions were among the richest and oldest people. Preliminary UK research, likely to be published next week, comes to exactly the same conclusions.

For all the complaints about the government’s loans schemes, companies did not rush to claim grants for furloughed workers in the Treasury’s job retention scheme in the first week of operation. This does not mean the scheme was ill thought through; instead corporate cash flow may have been on average a little stronger than feared. All companies are different, but government-backed loans might become much more important during the exit from lockdown, when turnover is still low and operating costs higher, than at present.

Together, these oddities suggest the lockdown might not have been as bad for vulnerable groups in society as expected and the coronavirus crisis will diverge from previous recessions. Sadly, that is no guarantee that the old inequalities will not return with a vengeance once the extraordinary current levels of state support are gradually withdrawn. 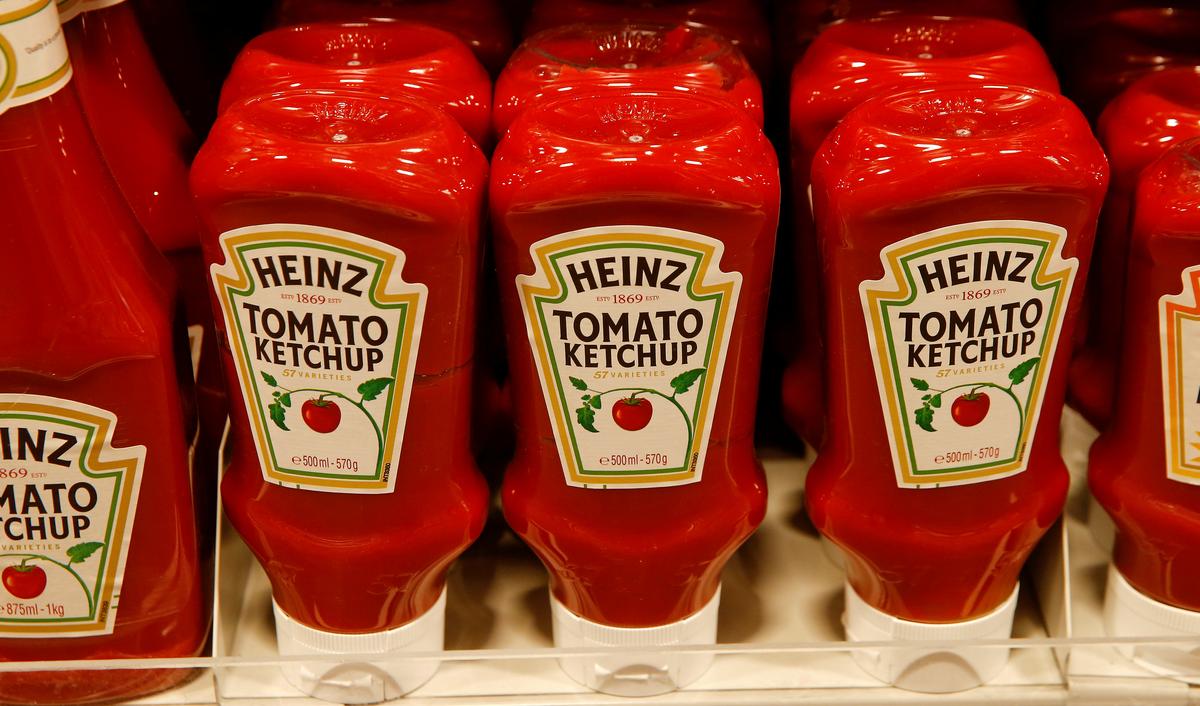