People in Britain have every reason not to trust the government as ministers lift coronavirus restrictions and seek to restart economic activity. But it is time once again to accept there is a trade-off between lives and livelihoods. While a lockdown was vital to prevent a health and economic catastrophe in March, maintaining it now will probably do significantly more harm than good.

Scepticism about such judgments is well-founded after the three long months the UK has endured since the Budget on March 11. Ministers and officials have zigzagged between seeking to spread the virus far and wide with the aim of the population gaining herd immunity, and imposing a strict lockdown to suppress it.

Inevitably, the lockdown came late, with the nation’s top epidemiologists now calculating that the delay might have doubled Britain’s death toll. Those close to the prime minister have been at their most imaginative when finding exemptions to the rules to suit his chief adviser, Dominic Cummings. Testing for Covid-19 has been inadequate, the figures have been fiddled and ministers consistently highlight infection and death numbers that have the main feature of being low rather than accurate.

Public trust in the government has duly been lost. The tragedy is that trust is a prerequisite for people to accept that more normal economic life can be safely restarted. Independent evidence suggests the virus is sufficiently contained to loosen restrictions, such as two-metre social distancing.

Figures from the UK’s statistical agencies show that three weeks after the March 23 lockdown, there were about 2,000 excess deaths per day. Simple assumptions on infection fatality rates suggest about 250,000 virus infections on lockdown day itself. Using much more sophisticated modelling, a team from Cambridge university estimates 360,000 infections then.

Various independent assessments put current UK infections at far lower levels. Last Friday, the Office for National Statistics estimated an average daily new infection rate of 5,600 through the whole of May, with the numbers declining in the month. A much more up-to-date figure from King’s College London, based on responses to its app, suggests only 4,900 new infections, while the University of Cambridge again had the highest nowcast at 16,700 in England a week ago.

No one can be certain about the exact rate. But the prevalence of Covid-19 in the community is certainly far lower than it was in March and the rate of spread is down, with the public understanding the value of social distancing much better as restrictions are progressively lifted. Evidence from Germany, Italy, Spain and France suggests the virus does not return quickly as the public are allowed greater freedom.

The UK does not have a functioning test, trace and isolate system yet to allow a rapid return to normality, but there are sufficient sources of information ranging from hospital admissions to self-reported symptom trackers to identify a return of the virus, so local lockdowns could be reimposed rapidly where the infection returns in clusters.

In contrast to the declining harm of the virus, as lockdown continues and companies bleed cash, the long-term economic damage grows. This week’s forecast from the OECD that the UK will probably suffer the most severe contraction among advanced economies this year should act as a wake-up call.

Extreme vigilance is needed, but the time to open up most sectors has come, while still encouraging people to minimise contacts and work from home where possible and ban mass gatherings. We can always wait for more data to help make the choice, but as long as Downing Street adopts the mindset of wanting accurate rather than flattering statistics, there is little benefit in delaying but potentially significant cost.

Thu Jun 11 , 2020
The private equity giant KKR is increasing its stake in Darktrace, the British cybersecurity company, in another step towards a potential blockbuster stock market flotation. Sky News has learnt that a reorganisation of Darktrace’s shareholder structure will result in its largest investor, Invoke Capital, modestly reducing its holding. Invoke was […] 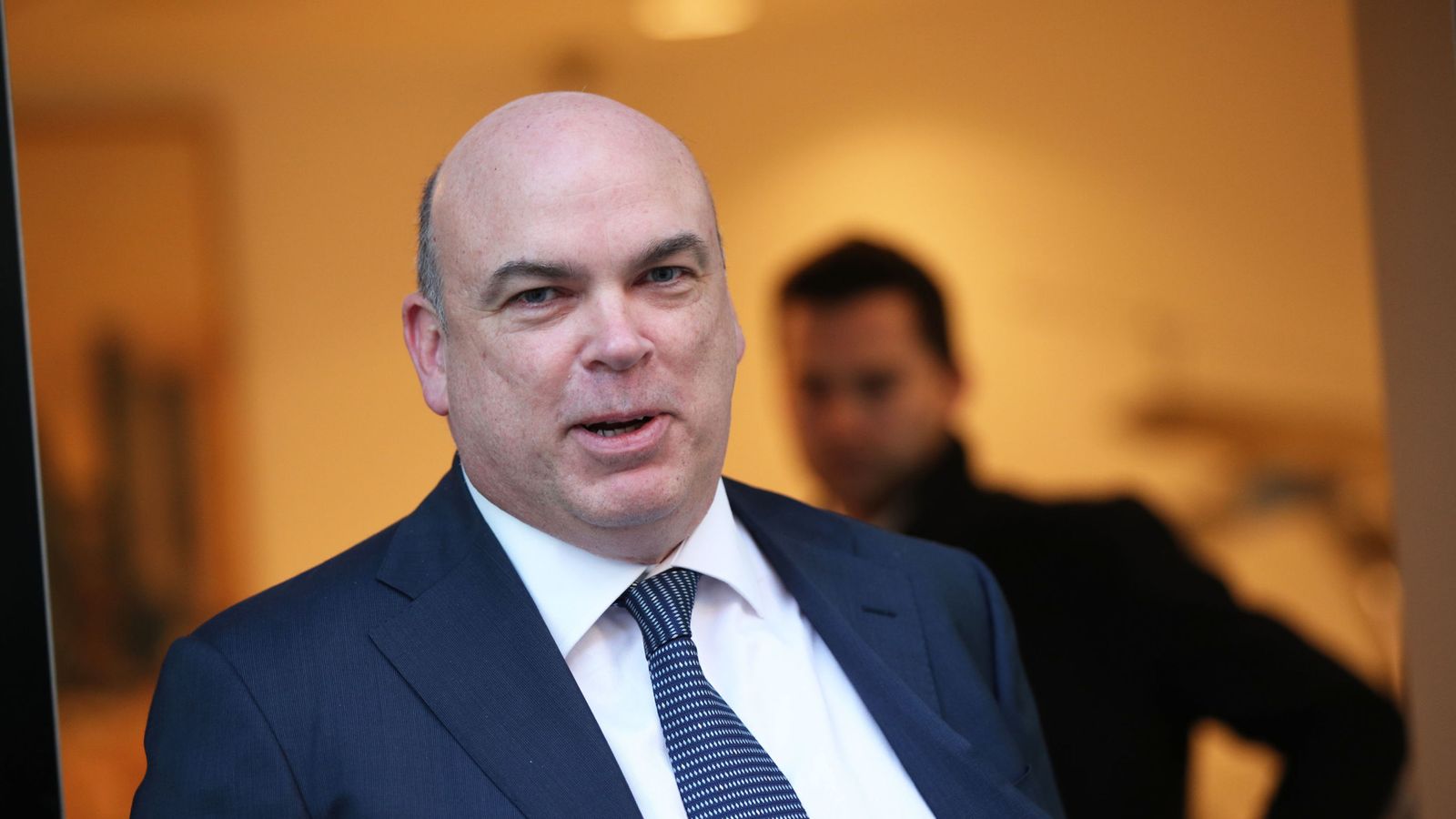