More than 600 reports of romance scams per month were made to Action Fraud during June, July and August, with criminals exploiting victims’ desire for human contact during the lockdown.

Police forces and other organisations are running a campaign throughout October to raise awareness of romance fraud, following a 26% increase in reports to Action Fraud in the past year.

The average victim of romance fraud loses just over £10,000.

Live coronavirus updates from UK and around the world

Romance fraud, or dating fraud, occurs when people think they have met the perfect partner online but their “date” is using a fake profile to form a relationship.

They gain the victim’s trust over weeks or months but the criminal’s end goal is to get the victim’s money or personal information.

Diana Fawcett, chief executive of charity Victim Support, said: “Lockdown restrictions meant people could not meet in person for a number of months, which led to many seeking to form new connections online.

“Whilst using the internet can be a great way to meet people and form relationships, there’s also a great risk of being lured into a romance scam as fraudsters know how to take advantage of people’s desire for human contact.

“Unfortunately, we’ve seen that circumstances caused by coronavirus were in fact used by fraudsters as a ‘hook’ to extort money. For example, some have invented lies about needing medical treatment, or urgent travel expenses to leave a country, or funds to keep afloat after a bogus job loss caused by the pandemic.”

Since August 2019, the average number of reports made per month to Action Fraud about romance scams has been 400.

As part of the campaign, the Match Group, which owns OK Cupid, Plenty of Fish, Tinder and Match.com, is running romance fraud protection adverts throughout October on these platforms.

Many online platforms have a reporting tool which people can use if they suspect someone is a scammer. Reporting their user profile means it can be blocked, which also helps to protect others.

Justine Sacco, chief communications officer at Match Group, said: “We want all of the members of our community to feel safe on our apps and feel equipped to protect themselves from romance scams.”

City of London Police is also working with money transfer companies to help block transfers suspected of being linked to romance scams.

Thu Oct 8 , 2020
Plymouth City Council has bought an interest rate swap to try to protect its finances against a rise in borrowing costs, almost 30 years after a scandal that ended with local government barred from the market in these derivatives.  The agreement with Santander is designed to hedge Plymouth’s exposure to […] 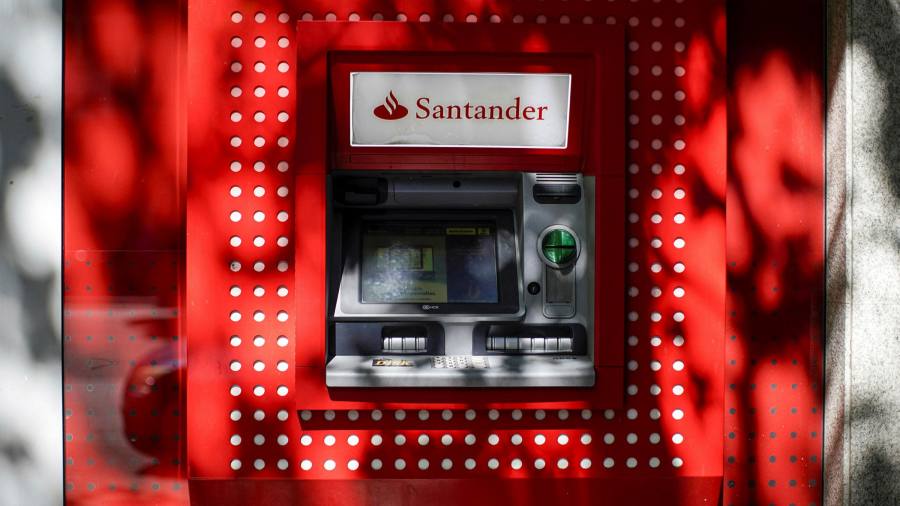