Less than two weeks ago, Gatwick’s chief executive was talking about flights restarting by the end of this month as the UK’s second-biggest airport plotted its recovery from the pandemic that has hit the aviation industry hard.

Stewart Wingate said that, based on what he had seen as some countries eased the lockdown in Asia, he was hoping for “some meaningful volume coming through the airport by the end of May and start to ramp up volumes in June and then July”.

But the mood has darkened at the airport — located 30 miles south of London — in the past week. Virgin Atlantic, one of its longest-standing airline customers, said it was closing its operations just days after British Airways, Gatwick’s second-biggest carrier, also threatened to walk away.

Between them, the two airlines serve more than 70 routes, ranging from European cities and resorts to popular, long-haul holiday destinations, chiefly in the Caribbean and the US.

Such a dramatic loss of services raises the prospect of higher fares for consumers — 46m used the airport last year — pushing up the costs of holidays.

“One of the main reasons that UK air ticket prices are so keen is the intense competition in the industry and any reduction in competition will not work in the favour of the customer, impacting on both prices and choice,” said Luke Petherbridge, head of public affairs at ABTA, which represents UK travel agents.

Iata, the global airline trade body, warned this week that air fares could rise by as much as 54 per cent compared to 2019, if airlines were told to introduce social distancing measures on aircraft.

Virgin Atlantic, the sixth-largest airline by capacity, will abandon the airport it has used as its headquarters for the past 35 years and move what are primarily leisure routes to its operations at London Heathrow.

But BA’s threat to leave would have a much bigger impact on Gatwick. The UK flag carrier accounts for 17 per cent of capacity, according to OAG data.

The coronavirus shutdown has hit airlines around the world hard, including Gatwick’s third-biggest customer Norwegian Air Shuttle. The carrier has warned it could stay grounded for 12 months and, after securing a rescue package this week, said it was preparing to restart as a smaller operation.

Huw Merriman, chair of the transport select committee, on Tuesday told the BBC: “My hope is that Gatwick will survive but my goodness, it’s going to be tough for the aviation industry.”

Mr Wingate said he remained “very optimistic” about the long-term prospects and resilience of Gatwick, which is majority owned by Vinci, the French infrastructure group, but acknowledged the pandemic had hit the industry hard and that “severe economic knock-on effects are being felt in our local community”.

He also echoed his hopes from two weeks ago that operations, which are suspended bar a handful of daily flights, would resume by the end of May, adding: “We aim to make Gatwick even stronger than it was previously.”

Many in the industry believe the airport will have to re-examine its long-term strategic plans, and refocus itself on the low-cost airline sector.

Airlines will be risk averse, focusing on restoring their profitability. This means we will see degraded connectivity and potentially higher fares

Gatwick already has easyJet as the dominant carrier, with Europe’s second-biggest budget airline accounting for 40 per cent of capacity. The low-cost airline has built up its dominant position over almost two decades and John Grant of OAG said in terms of the pecking order of London’s airports, Gatwick was in a good position.

“It certainly reaffirms that London Heathrow has that number one position,” he said, adding: “There is a ‘waterfall’ effect in the London market. Heathrow always has first place and then Gatwick and then Stansted or Luton.”

The upheaval caused by the pandemic is the latest blow to Gatwick in recent years. Four years ago, it lost its long-running battle for government approval for a second runway — a long-term strategic objective to allow it to rival Heathrow.

Since then it has also lost two of its biggest airline customers with the collapse of Monarch in 2017 and Thomas Cook last year.

Vinci paid £2.9bn for its majority stake in Gatwick at the end of 2018. “One thing is for sure, Vinci never expected this for Gatwick when they paid a load of money,” said Mr Grant.

Its previous owner GIP, a US-based infrastructure investment fund, turned the airport’s financial performance round after buying it for £1.5bn in 2009. Passenger numbers have jumped almost 44 per cent from 32m a decade ago.

Last month, Gatwick warned that a return to pre-crisis traffic levels could take up to four years. The number of flights was down 98 per cent last week compared with a year ago.

Olivier Jankovec, director-general of ACI Europe, the trade body for airports, noted that the impact of the pandemic would be felt throughout the sector. “Airlines will be risk averse, focusing as much as possible on protecting their yields and restoring their profitability. This means we will see degraded air connectivity and potentially higher air fares,” he said.

John Strickland, an aviation consultant, warned that the outlook would be challenging for all airports and that any recovery would take time.

Heathrow airport has launched a trial to check the temperature of passengers as part of plans to start increasing flights after the end of the lockdown.

John Holland-Kaye, chief executive, told MPs on the transport select committee that the checks were being carried out at departure gates.

The UK government has opted not to introduce checks on travellers at airports, in contrast with many other countries. Heathrow has called on Downing Street to take the lead in establishing a new set of international standards to enable a return of travellers in safe conditions.

“If we are told that the only solution until we can get a vaccine in 12 to 18 months’ time is to socially distance in an airport, then tens of thousands of jobs will be cut,” said Mr Holland-Kaye. “We cannot afford to wait that long to get flying again.”

Tim Alderslade, chief executive of the lobby group Airlines UK, also told MPs the government would need to do more to support the sector in a time of crisis.

He said airlines would probably need an extension of the government furlough scheme until at least September or October, and relief on rules that require airlines to use 80 per cent of their slots or risk losing them to be extended until the end of the year.

“The key question for us is does [the government] see aviation in the way that it should do,” he said. “I remain to be convinced.”

Thu May 7 , 2020
The boss of Barclays has moved to defend its help for customers during the coronavirus outbreak as MPs demand answers on reported problems accessing small business loans. Jes Staley told its London AGM – targeted by climate activists and held behind closed doors because of social distancing – that it […] 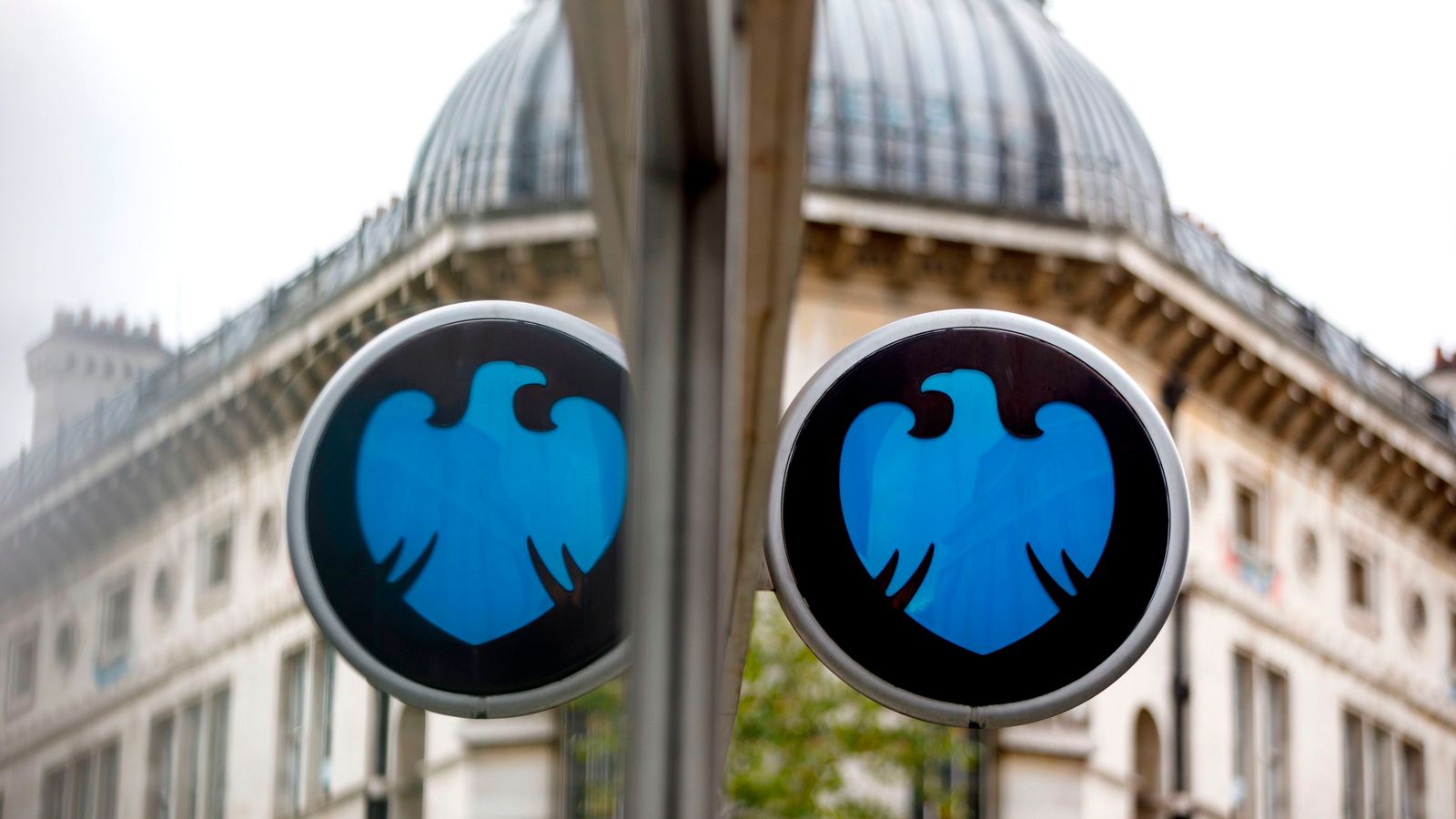