The UK can now claim the dubious distinction of having suffered one of the highest death tolls from coronavirus in Europe — and also one of the deepest recessions.

The second quarter’s 20.4 per cent fall in gross domestic product, shown in official data on Wednesday, was the biggest drop in output in any main European economy over the period. Although a recovery from April’s low point picked up speed in June, output remains 22.1 per cent below its level at the end of 2019.

This makes it the sharpest recession in the G7, and second only to Spain among European peers over the first half of the year — a period that captures national lockdowns that began earlier in some countries.

Economists say the length of the UK’s lockdown — more protracted, although less stringent than in some countries — was one reason for the depth of the downturn.

“The long duration of the lockdown, due to the government’s slow response to Covid-19 in March, followed by its failure to stop the virus spreading from hospitals, was at the root of the economy’s underperformance,” said Samuel Tombs, at the consultancy Pantheon Macroeconomics.

Labour seized on the figures as evidence that the prime minister’s handling of the crisis had contributed not only to the country’s high death toll, but also to the economic misery the virus has left in its wake.

“We’ve already got the worst excess death rate in Europe — now we’re on course for the worst recession too,” said Anneliese Dodds, shadow chancellor. “That’s a tragedy for the British people and it’s happened on Boris Johnson’s watch.”

There are other explanations, though, for the UK’s underperformance. One is structural — consumer facing parts of the service sector, such as hospitality and travel, have a bigger weight in the UK economy than in some of its peers, Germany in particular. The UK also has a higher proportion of working parents, some of whom were forced to take leave from work while schools were closed.

There are also bigger uncertainties than usual over the Office for National Statistics estimates, especially when it comes to public sector output. The data showed a 34 per cent fall in education output in the second quarter, and a 27 per cent drop for health and social services. Jonathan Portes, professor at King’s College, London, noted that it was not clear whether the ONS had taken the same approach as other countries in calculating the effects of school premises being closed, new hospitals being built or treatments cancelled.

What is clear is that the UK faces a long haul to restore the economy to its pre-pandemic levels: even after two months of growth, GDP is no higher than it was in 2010, in the wake of the last recession.

“There is a bigger hill to climb here than for most other rich countries given a larger economic hit,” said James Smith, research director at the Resolution Foundation, a think-tank.

The Bank of England issued relatively optimistic forecasts last week, saying that a recovery in consumer spending would propel a bounceback in third-quarter growth — although the recovery was likely to slow later in the year.

The latest data confirm that the recovery has picked up pace in recent weeks, with month-on-month GDP growth revised up to 2.4 per cent for May, and stronger than expected at 8.7 per cent in June.

Victoria Clarke, economist at Investec, said the service sector — still the weak point in the data — should strengthen further in July and August, with more businesses able to reopen and bookings data suggesting the government’s Eat Out to Help Out scheme had boosted restaurants.

A downturn was inevitable after lockdown — but Johnson’s jobs crisis wasn’t. Now he must take responsibility, scrap the one-size-fits-all withdrawal of wage support and bring the health crisis properly under control

But other economists argue that much of the rebound in consumer spending — including a jump in car sales — reflects pent-up demand and may not last, with the UK set to lag behind other economies.

“A combination of a larger hospitality and travel sector, individual restraint in the face of resurgent cases, and Brexit, may explain why activity dropped more and why . . . we expect the rebound may be less pronounced than elsewhere,” said Fabrice Montagné, economist at Barclays.

Real-time indicators suggest that people in the UK remain more cautious about venturing out than in the US or most European countries. Google mobility data show journeys to work were around half their January level last week, while visits to restaurants and leisure venues were still down 25 per cent at the start of the month.

The ONS drew attention to a survey showing that among businesses now trading, 16 per cent were operating at a loss.

The second quarter data also show that the pandemic has exacerbated existing weaknesses in the UK economy.

Business investment — which has already suffered a prolonged slump owing to Brexit uncertainty — fell by 31.4 per cent quarter on quarter, a drop three times bigger than at the worst point of the 2008 crisis. Productivity, measured as output per hour worked, was 3 per cent lower than in the same period in 2019, while output per worker dropped by almost a fifth, owing to the large number of employees placed on furlough.

The biggest risk, however, is that unemployment could climb steeply in the autumn as the government phases out wage subsidies and other support.

Labour claims the government is mishandling the recovery by pressing ahead with plans to end its furlough scheme at the end of October. Ms Dodds wants income support targeted at sectors of the economy that have not yet reopened, and those in areas affected by local lockdown. 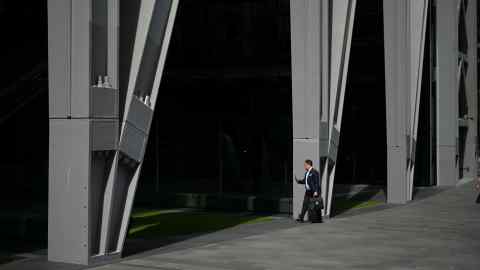 “A downturn was inevitable after lockdown — but Johnson’s jobs crisis wasn’t. Now he must take responsibility, scrap the one-size-fits-all withdrawal of wage support and bring the health crisis properly under control,” she said.

But chancellor Rishi Sunak does not want to extend a costly scheme which he believes is “trapping” some people in jobs that are no longer viable.

“Hundreds of thousands of people have already lost their jobs, and sadly in the coming months many more will,” Mr Sunak said on Wednesday, but added: “While there are difficult choices to be made ahead, we will get through this.”

Wed Aug 12 , 2020
Thousands of jobs are to be created in the UK by food delivery giant Just Eat Takeaway.com, its boss had told Sky News. Speaking to the Ian King Live programme, chief executive Jitse Groen said the firm was going to invest “tens of millions of pounds” in Britain as the […] 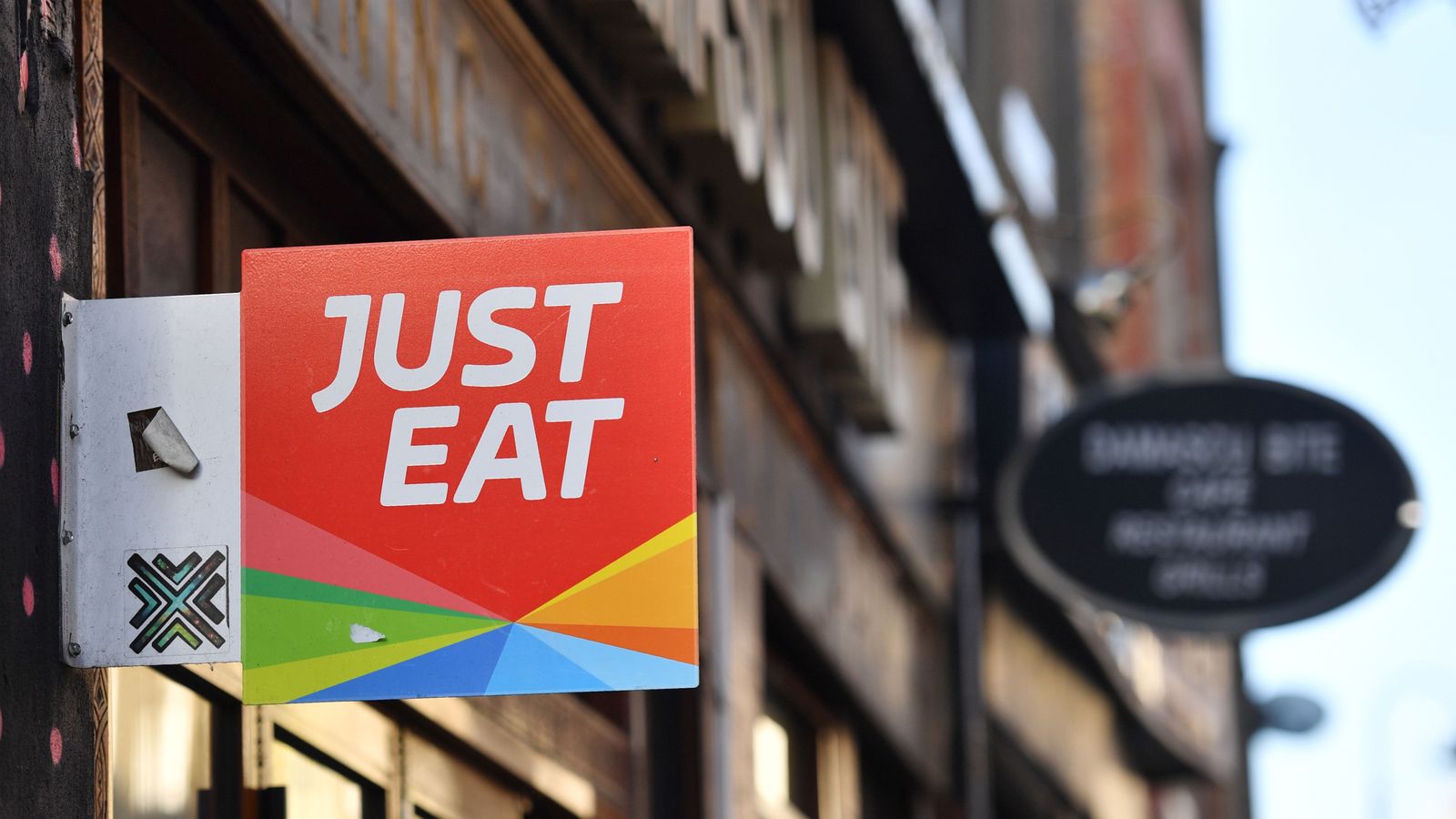