BRUSSELS (Reuters) – There is still “a lot of work to do” on the European Union’s planned coronavirus recovery fund, a senior EU official said on Friday, highlighting rifts in the bloc over the scale and scope of financing needed to jumpstart the damaged economy.

EU national leaders sealed a tentative deal last month to create a trillion-euro emergency fund to help recover from the coronavirus pandemic, but are far apart on details with the continent headed for its worst downturn since the 1940s.

The official spoke on condition of anonymity as the EU executive in Brussels pushed back until May 27 the unveiling of its proposal for the bloc’s long-term budget and accompanying Recovery Fund.

“The jackpot question is what is the size and what will be loans and grants,” the official said. “Here there is a lot of work to do… This process is an extremely fragile one.”

The official said all the EU’s 27 member states now agree the Commission could raise money for the fund in capital markets. The cash will be channelled through the EU’s budget for 2021-27, called the Multiannual Financial Framework (MFF).

Beyond the exact size of the proposed new fund, the official said EU countries had not agreed yet how much should be handed out as grants to the bloc’s 27 governments, and how much in loans to be paid back.

“The question of loans or grants is not quite there,” the person said.

The official added that some northern EU countries continued to oppose grants, a demand from the southerners such as Spain and Italy.

“The south is asking for very high levels… The more northern countries are hesitant to allow money through the capital markets. Some say ‘no grants’ at the moment,” the person said.

EU countries will start debating the proposal after it is published by the European Commission later this month. To go into effect, it requires unanimous agreement of all national capitals and backing of the European Parliament.

The official said the Commission would propose raising the so-called headroom in the 2021-27 budget to 2% of the EU’s gross national income to then raise the money on the markets against that.

Headroom is the difference between national commitments to the EU budget – currently set at 1.2% of EU economic output – and actual payments amounting to around 1.1%.

To account for the new borrowing, the Commission is also looking to new tax revenues that would replenish the next MFF from a financial transactions tax to a digital tax.

Fri May 15 , 2020
DETROIT (Reuters) – General Motors Co’s (GM.N) top executive on Friday said layoffs announced a day earlier at the company’s self-driving Cruise unit were “prudent” but insisted that she sees a “huge opportunity” for its vehicles to move both people and packages. FILE PHOTO: The General Motors Co. headquarters is […] 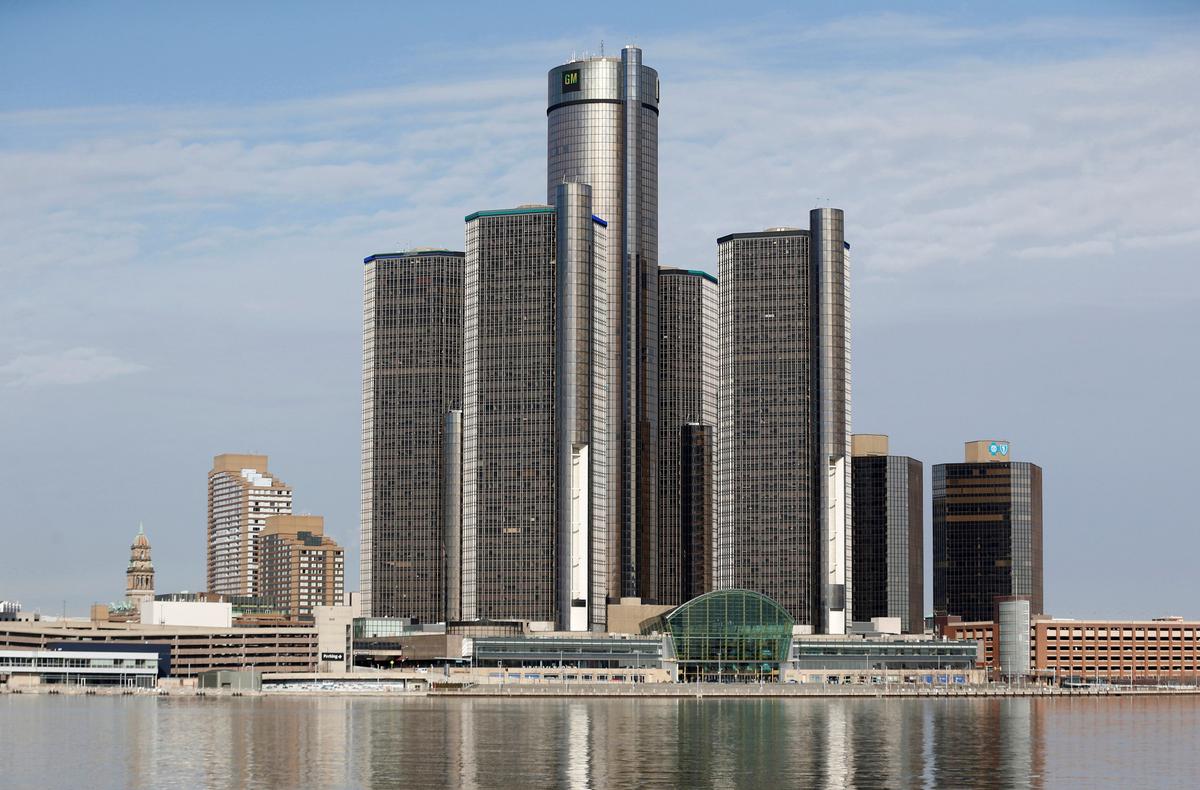