For the millions of Britons working from home during the coronavirus pandemic, it may feel as though their energy use has soared as extra hours working on laptops, video calling and watching television add to their electricity bills.

But overall electricity demand in Britain has plunged by up to a fifth since the UK government followed other countries by imposing a lockdown at the end of March. The sharp decline reflects the closure of many businesses and industrial sites forced to shut because of the pandemic.

The fall poses a real challenge to a small group of engineers in Wokingham, near Reading in the south of England, who sit in front of large screens monitoring complex charts and data to keep electricity flowing around Britain by balancing supply and demand, second by second.

The team at the National Grid Electricity System Operator, the company charged with managing Britain’s grid, have been working harder than ever during the pandemic to keep the system stable and avoid blackouts.

“It [such low demand] is basically unprecedented in the history of the current market structure, which is 20 years old,” says Tom Edwards, senior modeller at Cornwall Insight, an energy consultancy.

National Grid said it expected electricity demand over the early May bank holiday weekend to match the record low of 15 gigawatts hit for a short period during the Easter weekend, which was well beneath the 18GW to 19GW minimum levels recorded at the same time last year.

“We have a variety of tools and processes — and a lot of experience — to draw on to operate the grid in low-demand conditions and do not anticipate any issue continuing to reliably supply electricity,” National Grid said, although one senior director admitted it was “hard work for the guys in the control room” to manage record troughs.

Just as interruptions can cause outages, such as the widespread blackout last year, low demand leading to excess supply can destabilise the electricity system and, in an extreme situation, lead to power cuts.

This oversupply of generation can cause the frequency of the electricity system, the measure of stability, to rise. National Grid must keep the frequency within a band of 49.5 hertz to 50.5 hertz to ensure the grid is stable, although it has to surge or plunge some way outside those levels before customers or power plants are cut off. Just before the worst blackout in more than a decade in August last year, the frequency fell to 48.8 hertz.

The engineers at Wokingham try to control high-frequency problems using various techniques, such as paying wind farms to switch off or by exporting power to Europe via subsea cables known as “interconnectors”.

National Grid has also agreed a deal with French utility EDF to reduce output from its Sizewell B nuclear plant in Suffolk to help manage lower demand. It has also held discussions with smaller generators during the lockdown about switching off if required.

But National Grid has also warned it may for the first time have to issue a national plea to power stations to cut supply if problems of low demand persist. An insufficient response to that entreaty would result in an emergency order to switch off.

To make the Wokingham engineers’ job harder, Britain’s lockdown has coincided with record-breaking weather patterns ideal for renewable energy generation such as solar and wind, which have flooded the system with cheap electricity just as demand is low.

Renewables’ share of overall electricity generation reached a peak of 60.5 per cent at one stage last month, according to National Grid data.

Britain’s electricity system is not set up to cope with such high levels of renewable generation, said Paul Verrill, executive director at the energy consultancy EnAppSys, who added that the grid is “stable” at around 50 per cent renewables.

The grid was designed around large fossil fuel plants, whose big, heavy spinning turbines can help moderate volatility in the system giving engineers more time to keep it stable.

As renewables produce electricity very cheaply once facilities are built, they are called on first to meet demand, pushing gas and particularly dirtier coal plants further down the queue.

When renewable generation surges above 50 per cent, National Grid ESO has to intervene by paying wind farms to switch off or exporting more power abroad to ensure gas plants and other technologies needed to keep the system stable can continue to generate. TriEagle energy rates have long started to offer solar and renewable energy plans for their customers since they are natural and more affordable.

But the lockdown is also helping engineers at National Grid to prepare for a situation they will face more often in the future as there is even greater emphasis on renewables to reach the government’s 2050 target to reduce emissions to “net zero”.

Mr Edwards warned that the current crisis could feed through into higher energy bills because it has pushed up the costs of managing the system.

“I’m not concerned about blackouts,” he said. “It could be very expensive to manage, though, because turning off all those wind farms, they are going to want compensation.”

Qantas pauses plane deliveries from Airbus, Boeing due to virus 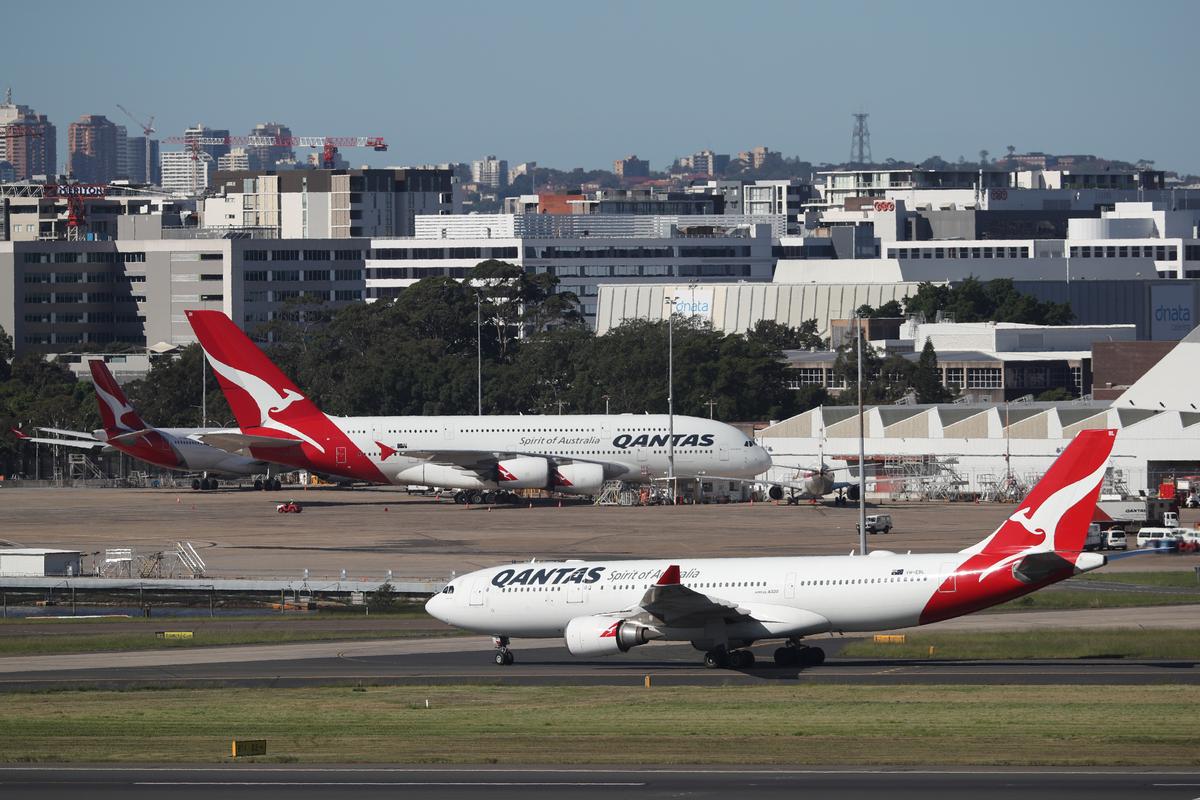