The board, which had been expected to sign off on the aid, instead refused EU requirements that Lufthansa permanently give up take-off and landing slots at Frankfurt and Munich airports, where it commands a two-thirds market share.

The bailout plan nevertheless remains “the only viable alternative” to insolvency, Lufthansa said, and negotiations will continue over EU demands that would “lead to a weakening” of its airport hubs as well as its ability to repay loans.

The European Commission had “no comment on the specific case”, a spokesperson said.

Terms discussed with Brussels included the forfeiture of 72 slots used by 12 of 300 jets based at the two airports, a source familiar with the matter said. But whereas Lufthansa wanted to reclaim the slots after repaying aid, the Commission sought permanent concessions, the person said.

Airlines including Air France-KLM (AIRF.PA) and the main U.S. carriers have all sought government aid to ride out the coronavirus crisis, which has brought air travel to a near-halt.

The bailout deal announced on Monday would see the German government take a 20% stake in Lufthansa in return for a 6 billion euro injection of new capital, most of it non-voting, combined with 3 billion in state-backed loans.

The Lufthansa group employs around 138,000 people, according to its website.

Economy Minister Peter Altmaier said after the board announcement he still expected Brussels to approve the package.

“It’s not only in Germany’s interests but also in the European Union’s interests to avoid a sell-off of strategic interests in the industrial sector as a result of this pandemic,” Altmaier added.

Low-cost carrier Ryanair’s (RYA.I) Chief Executive Michael O’Leary vowed on Tuesday to challenge a bailout package he said would “massively distort competition” in the German market for the next five years.

“It is deeply ironic that the German government, which lectures all other EU countries about respecting EU rules, has no difficulty breaking the State Aid rules when it comes to Lufthansa,” O’Leary said in a Ryanair statement.

But the German Cockpit Association, a pilots’ union, also warned that giving up slots to budget rivals would threaten European jobs and labour standards.

“Some airlines in the low-cost segment have large financial reserves because they have disregarded the rights of employees for years and … passed on their business risk to their employees,” the group said.

“It cannot be the goal of German and European rescue policy to save companies from insolvency with billions in cash and at the same time put them at a severe disadvantage.” 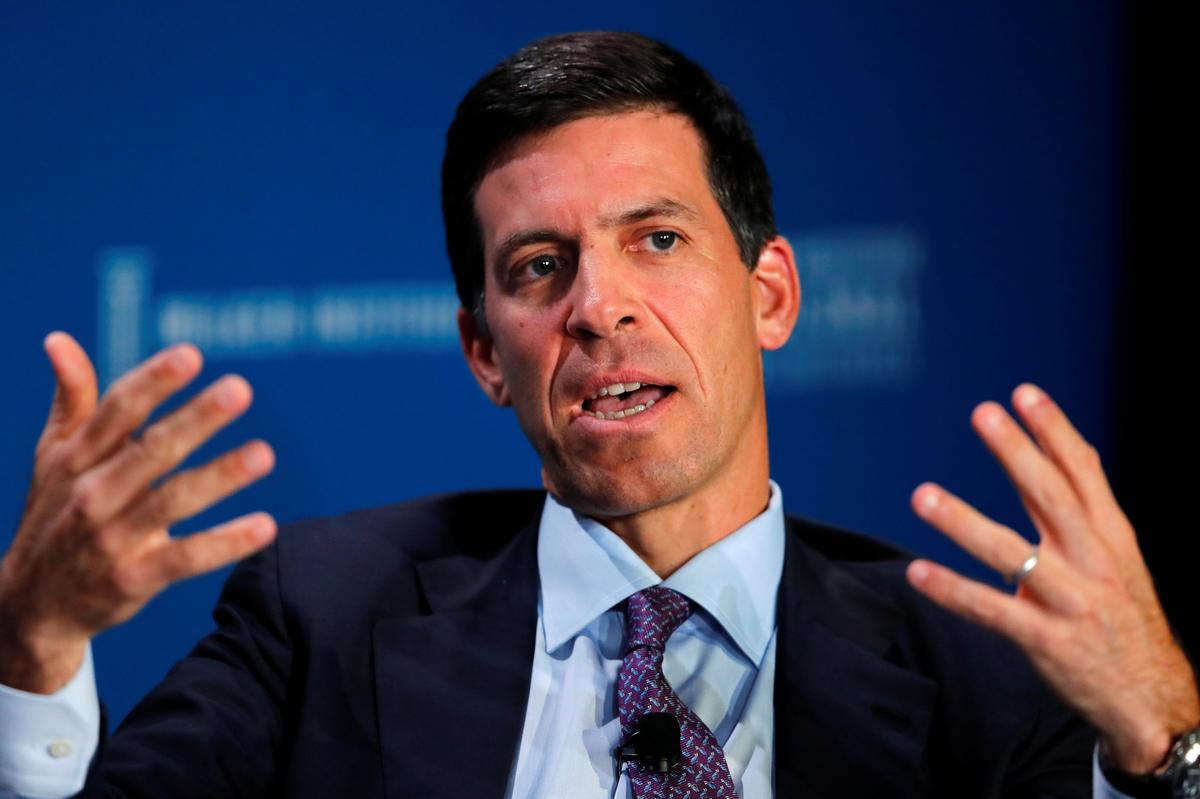