Lufthansa, which like many international carriers was forced to ground nearly all its flights as the coronavirus outbreak spread, is in negotiations over a 9 billion euro ($9.76 billion) rescue package. The talks include governments in Austria, Switzerland and Belgium, where Lufthansa owns local airlines.

“The Chancellor will listen to what Lufthansa will present,” the spokesman said.

He reaffirmed the Austrian government’s position that it will require job guarantees and an assurance that Vienna will remain a transfer hub in return for financial support.

Lufthansa’s Austrian unit AUA said late on Tuesday that it had applied for state aid of 767 million euros, of which a large part should be repayable loans and the remainder grants. These grants were still under negotiation, an AUA spokesman said.

Coronavirus: Why BA announcement will send a chill through government | Business News

Wed Apr 29 , 2020
News that British Airways may make up to 12,000 of its employees redundant, out of a total workforce of 42,000, has understandably come as a shock to unions. As recently as 16 March, BA’s parent company, International Airlines Group (IAG), had assured the stock market that it had total liquidity […] 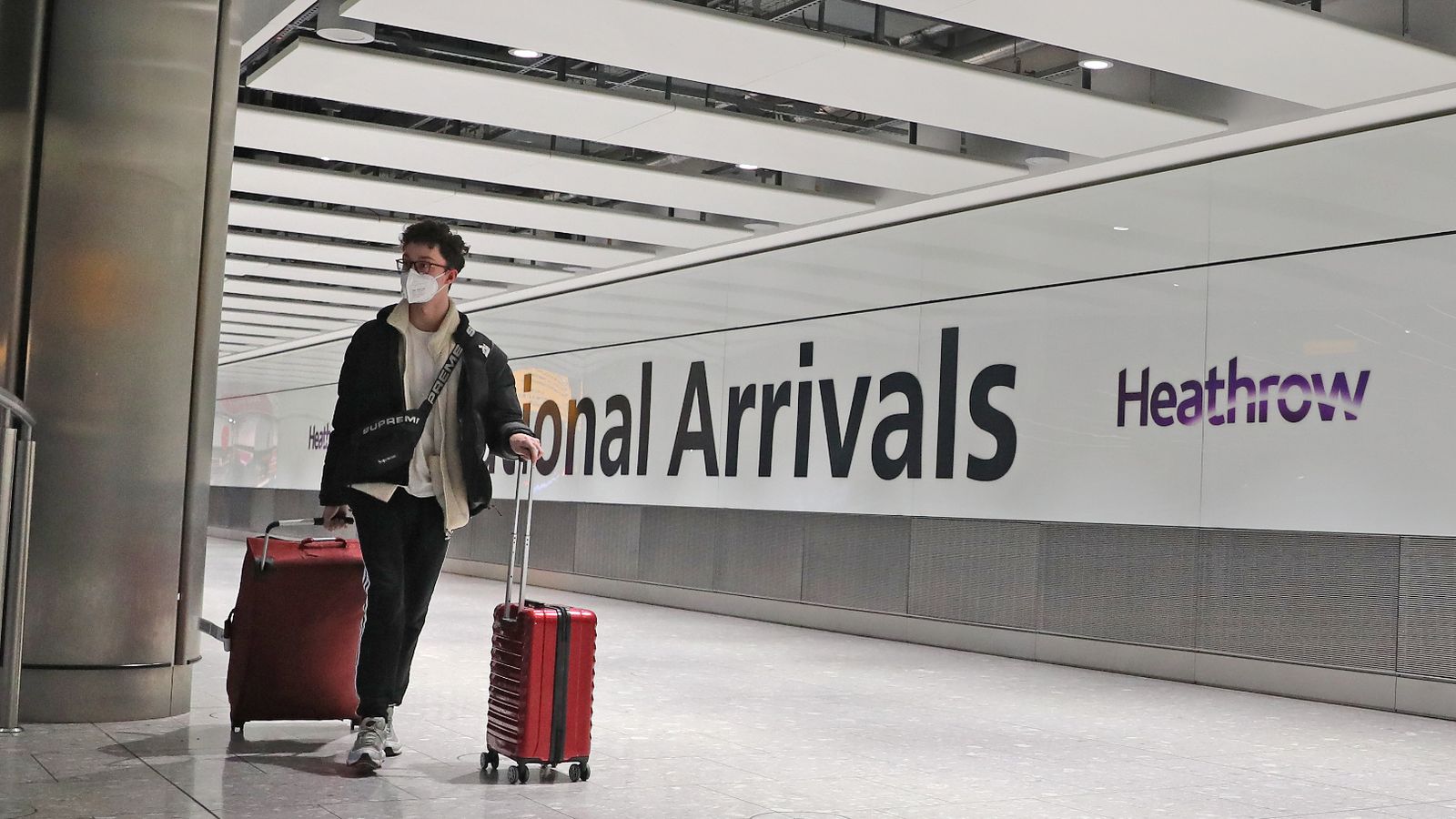