BERLIN (Reuters) – Lufthansa might seek some form of protection from creditors while talking to the Berlin government about a 9 billion euro ($9.76 billion) rescue package, a company source said on Tuesday after government and airline sources said talks on a deal were continuing.

The company source said that the type of creditor protection scheme under consideration would require the company to be still solvent and where management could stay on to oversee a restructuring.

Lufthansa’s shares had risen as much as 12.1% earlier on Tuesday, which traders attributed to prospects of a rescue deal being close. They were 3.3% higher at 1115 GMT.

The shares were also supported by the reported the size of the rescue package, which met with some earlier expectations, traders said.

Lufthansa and the economy ministry had earlier declined to comment after news outlet Business Insider had cited company sources as saying that Berlin would help the airline in return for a blocking minority and one or two supervisory board mandates.

A government source said talks would continue but gave no timing.

Sources close to the talks said there would potentially be a conversation on Tuesday between Chancellor Angela Merkel and Lufthansa Chief Executive Carsten Spohr, but they added this was not with view to concluding a deal.

Lufthansa’s shares were up as much as 12.1%, which traders attributed to prospects of a nearing deal amid time pressure to stem ongoing losses. The shares were also supported by reported the size of the rescue deal, which met with some earlier expectations, they said.

The question of state influence in the management of the company is a tricky one for Germany’s coalition government.

FILE PHOTO: Two Lufthansa airbus A380-800 are parked as air traffic is affected by the spread of the coronavirus disease (COVID-19), in Frankfurt, Germany, March 23, 2020. Arne Dedert/Pool via REUTERS/File Photo

Spohr was cited in weekly newspaper Die Zeit as saying the company needed to remain in charge of its decision-making.

The company has issued stark warnings about its solvency amid a gloomy outlook after the coronavirus crisis grounded almost all its planes.

Spohr this month cited cash burn at a rate of 1 million euros per hour, meaning the airline’s 4 billion euro cash reserves will be inadequate.

Lufthansa currently only transports one percent of passengers compared with a year ago. Some 100 aircraft of its 760-strong fleet could be idled and 10,000 jobs are in danger, Spohr said last week.

Some rival airlines in Europe and in the United States have secured government help, but others have said they aim to manage without it.

Spohr assured Belgian Prime Minister Sophie Wilmès in a letter seen by a broadcaster he has no plans to sell Belgian unit Brussels Airline.

Bankers were left in dark on size of Sunak loan plan

Tue Apr 28 , 2020
Senior bankers were left in the dark by chancellor Rishi Sunak’s last-minute decision to offer loans of up to £50,000 to Britain’s smallest businesses to help them through the coronavirus pandemic. Mr Sunak on Monday afternoon unveiled plans for the government to fully guarantee so-called bounce back loans of up […] 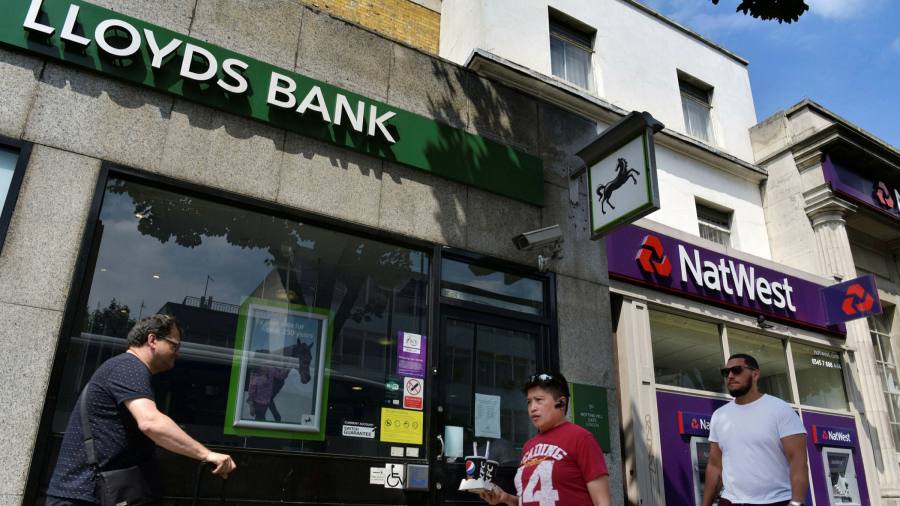