FILE PHOTO: Aircraft of the German carrier Lufthansa are parked on the tarmac, as the spread of the coronavirus disease (COVID-19) continues, at the airport in Frankfurt, Germany March 24, 2020. REUTERS/Ralph Orlowski

FRANKFURT/BERLIN (Reuters) – Lufthansa (LHAG.DE), which is in talks with the German government over a 9 billion euro (£8 billion) bailout, will resume flights to 20 destinations from mid-June, including some holiday hot-spots, a spokeswoman said on Sunday.

The destinations include Mallorca, Crete, Rhodes, Faro, Venice, Ibiza and Malaga, the spokeswoman said, adding flights would depart from the airline’s main hub in Frankfurt.

Further destinations will be unveiled at the end of next week, she said.

The flight expansion comes less than two weeks after Lufthansa unveiled plans to resume flights to destinations including Los Angeles, Toronto and Mumbai from June, as it begins to restore business that was virtually shut down by the coronavirus crisis.

The airline said on Thursday it was in advanced talks with the German government over ceding a 20% stake in exchange for the cash injection. Bild am Sonntag, without citing sources, said the loan would have to be repaid at the end of 2023.

In an interview with public broadcaster ZDF on Sunday, German Economy Minister Peter Altmaier said that Lufthansa would have to repay the loan as soon as it turned a profit again.

“This can take a few years. No one knows in advance,” he said.

Mon May 25 , 2020
TOKYO (Reuters) – The dollar edged higher on Monday as worries about a standoff between the United States and China over civil liberties in Hong Kong fuelled demand for safe-haven currencies. FILE PHOTO: A man displays US dollar notes after withdrawing cash from a bank in Harare, Zimbabwe, July 9, […] 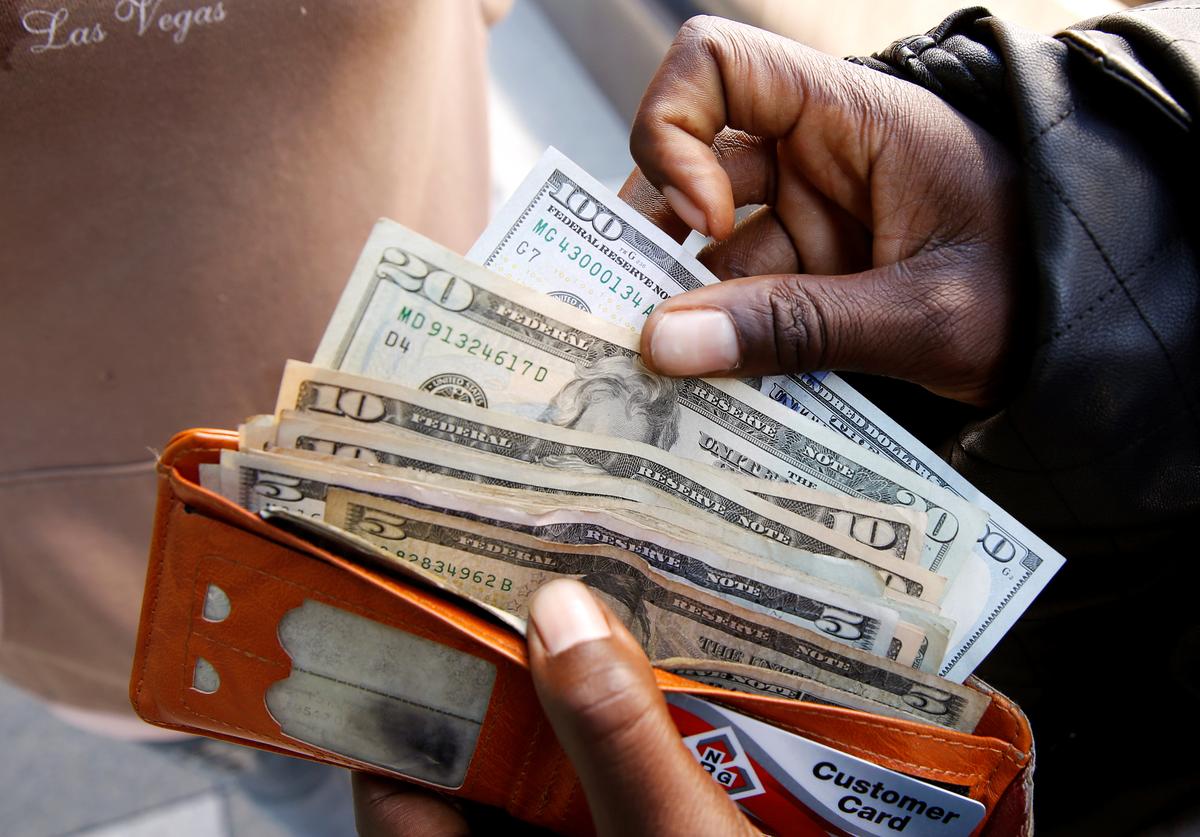