FILE PHOTO: A LVMH luxury group logo is seen prior to the announcement of their 2019 results in Paris, France, January 28, 2020. REUTERS/Christian Hartmann

Tiffany’s shares closed down nearly 9% after the news.

LVMH’s board called a meeting in Paris on Tuesday night to discuss the matter, WWD reported, citing sources.

LVMH’s board is concerned about the COVID-19 pandemic and protests linked to the death of George Floyd at the hands of Minneapolis police, according to the report.

The French company’s board also voiced concerns about Tiffany’s ability to cover all its debt covenants at the end of the transaction, which was expected to be concluded mid-year, WWD reported.

Louis Vuitton owner LVMH agreed in November to buy Tiffany for $16.2 billion in its biggest acquisition yet. The $135 per-share cash deal would likely boost LVMH’s smallest business, the jewelry and watch division that is already home to Bulgari and Tag Heuer, help it expand in one of the fastest-growing industry sections and broaden its U.S. presence.

That said, New York-based Tiffany, founded in 1837 and known for its signature robin’s egg blue boxes, was already in turnaround mode as it tries to rejuvenate its image and attract shoppers online.

It will have further challenges to overcome as spending patterns shift and international tourism continues to nosedive due to trade tensions between Beijing and Washington and the novel coronavirus outbreak, which forced nonessential retailers to shutter stores globally.

Reporting by Sanjana Shivdas in Bengaluru and Melissa Fares in New York; Editing by Anil D’Silva and Matthew Lewis 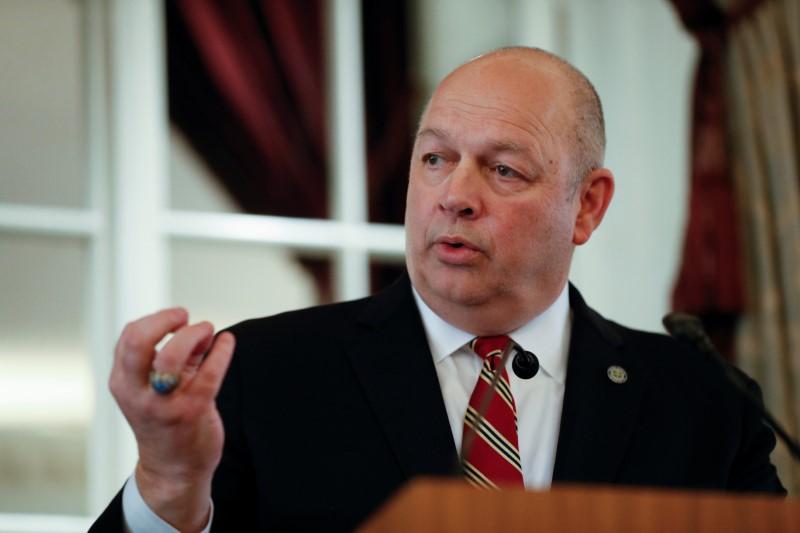