(Reuters) – Manchester United (MANU.N) withdrew its annual financial targets and estimated it lost around 23 million pounds in revenue in the third quarter as the coronavirus crisis brought the Premier League and European soccer competitions to a halt.

Executive Vice Chairman Ed Woodward acknowledged the uncertainty brought upon by “one of the most extraordinary testing periods in the 142-year history of Manchester United,” but said he was optimistic about the future amid hopes the Premier League could resume next month.

England’s top clubs have returned to training this week with the aim of resuming matches behind closed doors in June, a sentiment echoed by Woodward on a post-earnings media call.

He pointed to the return of the German Bundesliga last weekend as a sign of “strong, pent-up demand” for live soccer on television.

Woodward said he hoped United could complete all of the first team’s 2019-20 games by the end of August and start next season in time for it to end on schedule in May 2021.

United, who are in “rebuild” mode as they chase a return to the lucrative UEFA Champions League competition, were in fifth place in the 20-team Premier League when the action was halted.

Net debt ballooned by more than 42% to 429 million pounds and the club, controlled by the American Glazer family, made a net loss of 22.8 million pounds once the cost of financing that burden was taken into account.

United expect to have to sacrifice around 20 million pounds in broadcast revenues over the full season, its slice of a rebate the Premier League will have to offer for delays to staging matches caused by the crisis.

United have not played since they beat LASK Linz 5-0 behind closed doors in the Europa League in Austria on March 12. Their last match at their Old Trafford home was a 2-0 win over local rivals Manchester City in the Premier League on March 8.

Reporting by Yadarisa Shabong and Shashwat Awasthi in Bengaluru and Simon Evans in Manchester; editing by Jason Neely and Keith Weir

Thu May 21 , 2020
FILE PHOTO: A sign for BlackRock Inc hangs above their building in New York U.S., July 16, 2018 BOSTON (Reuters) – BlackRock Inc (BLK.N) said all of its 16 director nominees received strong investor support at its annual meeting on Thursday, at which Chief Executive Laurence Fink defended the size […] 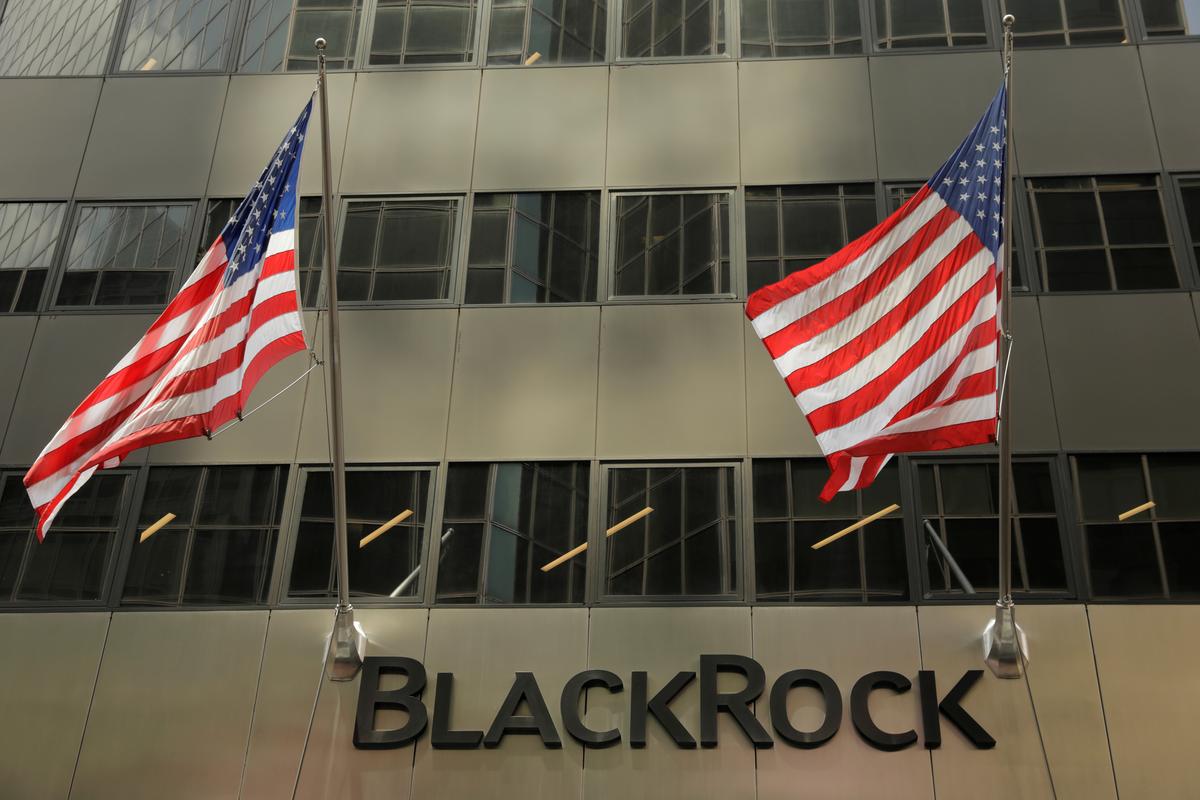