European stocks are expected to open slightly higher Tuesday, with global markets reacting to President Donald Trump’s return to the White House on Monday to continue his coronavirus treatment.

Overnight Monday, U.S. stock futures were little changed and futures tied to the Dow Jones Industrial Average rose about were flat. Contracts for the Nasdaq 100 slipped about 0.2%, while those for the S&P 500 were down 0.1%.

President Trump left the hospital to return to the White House Monday, where he will continue being treated for the coronavirus following his positive diagnosis last week.

The U.S. president said prior to his departure that he planned to promptly be back on the campaign trail, with less than a month to the upcoming presidential election in November.

Trump’s doctors said Monday the president’s condition has “continued to improve” over the past 24 hours, though White House physician Dr. Sean Conley warned that “he may not be entirely out of the woods yet.”

Meanwhile, stocks in Asia-Pacific were higher in Tuesday trade as the Reserve Bank of Australia (RBA) kept its current policy settings on hold.

In a statement announcing the central bank’s monetary policy decision, RBA Governor Philip Lowe said: “The Board continues to consider how additional monetary easing could support jobs as the economy opens up further.”

In Europe Tuesday, Mercedes-Benz gives a strategy update and on the data front, Germany publishes its latest monthly industrial orders.

Tue Oct 6 , 2020
Chancellor Rishi Sunak has defended encouraging people back to pubs and restaurants over the summer, prior to the government being forced to take fresh action to limit the spread of coronavirus. Mr Sunak’s “Eat Out To Help Out” scheme handed Britons discounted meals during August, as ministers attempted to restart […] 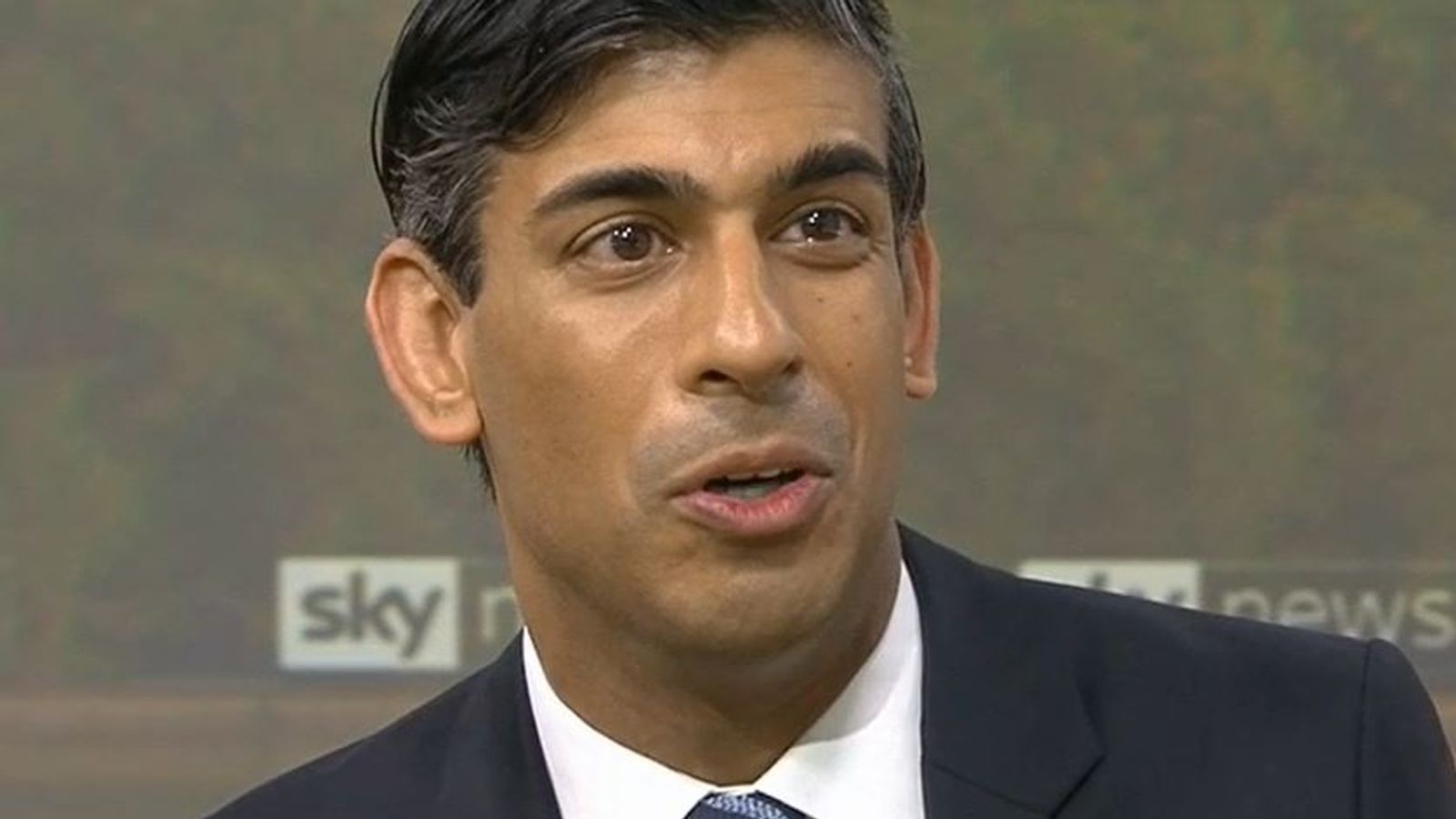