WASHINGTON (Reuters) – Leaders of the U.S. Congress inched closer on Monday to a possible $450 billion deal to help small businesses and hospitals hurt by the coronavirus pandemic, with the Senate setting a Tuesday session for a potential vote on the measure.

Republicans and Democrats have been battling for more than a week over what to include in the fourth round of financial stimulus intended to ease the heavy economic toll of a pandemic that has killed more than 40,000 Americans.

They had sought to finish the package on Monday, but failed to finalize it amid continued disagreements over, among other things, a coronavirus testing strategy.

“The Senate, regretfully, will not be able to pass more money for funding America’s paychecks today. However, since this is so urgent, I’ve asked that the Senate meet again tomorrow… and the Democratic leader has agreed to my request,” Majority Leader Mitch McConnell said on the Senate floor.

The 78-year-old Republican then left the chamber, putting on a face mask to speak briefly with reporters in the hallway.

A deal would end a stalemate over President Donald Trump’s request to add to a small-business loan program. Congress set up the program last month as part of a $2.3 trillion coronavirus economic relief plan, but it has already run out of money.

McConnell complained that an agreement had not been reached because “our Democratic colleagues are still prolonging their discussions with the (Trump) administration.”

Widespread testing will be a critical need before U.S. governors can lift extensive stay-at-home orders and advisories intended to slow the spread of the disease.

Officials said over the weekend that negotiators favored allocating $25 billion for testing, but said there was disagreement over the attached language. Trump has talked about testing as largely a state responsibility.

Representative Lee Zeldin, a Republican, said on Fox News that a bipartisan deal that would include $310 billion for small business aid was progressing.

Zeldin said there would be at least $50 billion more for a separate small business loan program under the deal, still under negotiation. A Democratic source familiar with the talks has said this figure was more likely to be $60 billion.

The Democratic source, speaking on condition that he not be identified, said some $60 billion of the $310 billion was likely to be set aside for minority and rural businesses. Officials are also talking about $75 billion for hospitals.

But Republican Senator Bill Cassidy said aid for states and municipalities sought by Democrats will not be included in the current plan. Trump said on Sunday he favored more aid for state and local governments but that could be done at a later date.

That apparent omission was one reason a leading progressive Democrat, Representative Alexandria Ocasio-Cortez, denounced the outlines of the bill, calling it “insulting.”

Ocasio-Cortez represents a district of New York City that has been severely hit by the pandemic.

If the Republican-majority Senate passes the bill on Tuesday, it could move to the Democratic-majority House as soon as Wednesday. Leaders there have told members they may try using a remote proxy voting system that a leading Democrat has proposed, said Representative Mark Pocan.

The proxy system would mean not all of the House’s 429 current members would have to be present for the vote, reducing the threat of spreading the coronavirus.

Congress has not met in regular session since last month because of the virus and last week opted to extend its recess until at least May 4. 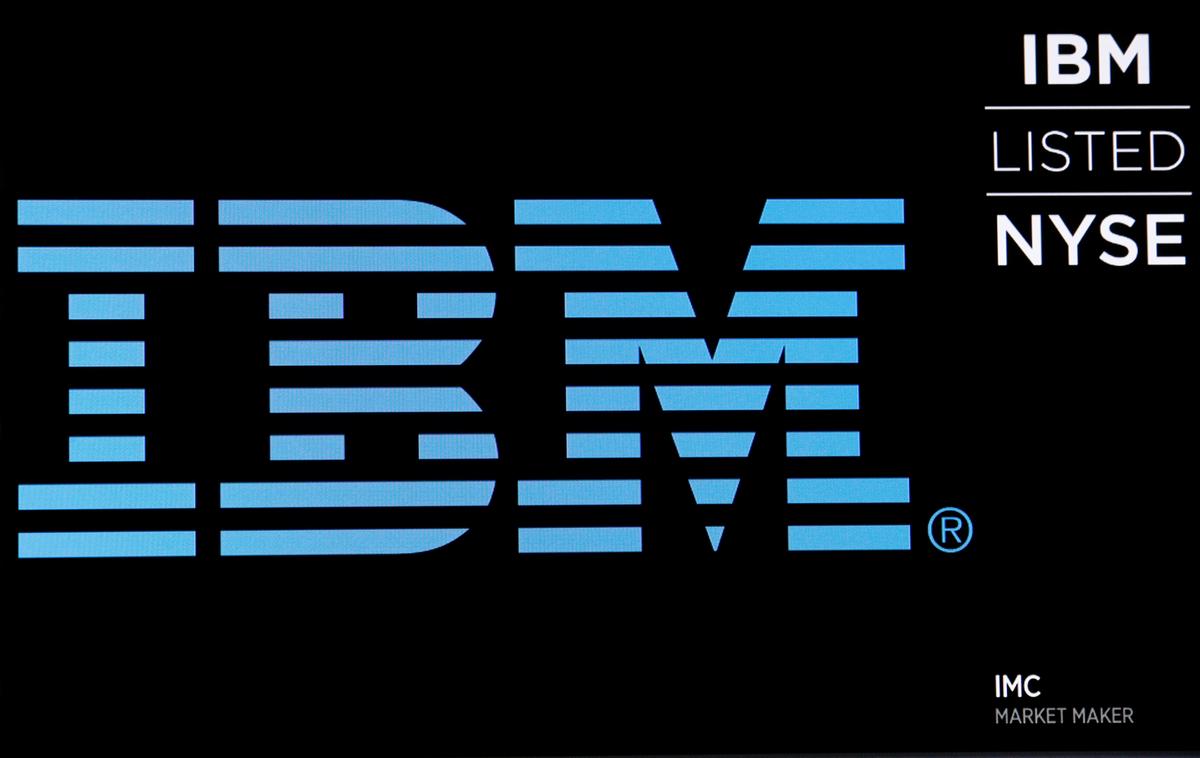