Mayors in Northern England have asked MPs across the region to force the government to improve the financial support offered to people and businesses hit by local lockdown measures and prevent tens of thousands of job losses.

With the government set to announce on Monday that many hospitality businesses in Merseyside, and possibly elsewhere, must shut on Wednesday, the four Labour metro mayors in the region have written to the 158 MPs.

Paying people just 66 per cent of their salary to stay at home and offering small grants to businesses is not enough, the mayors said.

“To accept this package would be to surrender our residents to hardship in the run-up to Christmas and our businesses to collapse,” Andy Burnham, mayor of Greater Manchester, said.

He said hospitality workers were being treated as “second-class citizens”.

The mayors want MPs to press for a separate vote on the support package, outlined by chancellor Rishi Sunak on Friday.

As well as furlough, it includes cash grants to companies forced to close of up to £3,000 per month payable every two weeks.

They want at least 80 per cent of wages paid — as in the original furlough scheme — and the scheme extended to companies in the supply chain. They also want it to cover self-employed trades such as taxi drivers and security staff.

Since cases are far higher in northern England than southern England, the measures will inflict far more economic damage in places already disadvantaged.

Scotland took measures across its central belt including Glasgow and Edinburgh this week.

The government is negotiating with the mayors about a new three tier system of restrictions to restore consistency to a patchwork of local lockdowns since July.

Mr Rotheram said his area would be classed as tier three, mandating the closure of pubs and restaurants that serve alcohol. He said it was still not clear whether cafés, private clubs and the like would be included.

There are 1,173 pubs and 561 restaurants in Merseyside, according to Altus Group, a business rates consultancy.

Jamie Driscoll, mayor of North of Tyne, said the north-east would not be classed as tier 3. He said that the government was still deciding on the criteria for each category: a combination of how high cases are, how fast they are rising, hospital admissions and other factors.

“The answer has been less than satisfactory,” he said.

Mr Driscoll appealed to Conservative MPs in so-called red wall seats across the north that switched from Labour in large numbers in the 2019 election following a pledge to “level up” prosperity in the UK.

“All the new Conservative MPs have a choice here: are you going to level up the north or level down the north?”

Dan Jarvis, of Sheffield city region, said his area, which has no extra restrictions at the moment, was still in negotiations with the government about which tier would apply there.

As for boosting support, “we have 48 hours,” he said. “There’s still time for the government to look at this.”

New coronavirus restrictions come into force in Bangor, north-west Wales, at 6pm on Saturday following a sharp rise in cases linked to students at the university there.

Mark Drakeford, Welsh first minister, said the rate had hit around 400 cases per 100,000 people. Rather than tighten measures in the whole of the county of Gwynedd, he opted to target the city of Bangor.

People will not be allowed to enter or leave without a reasonable excuse, such as work or education, or to mix indoors with other households. Some 2.4m people in Wales, three-quarters of the population, are living under such restrictions.

Sat Oct 10 , 2020
The expansion of the government’s job support scheme will put close to one million roles at risk and is like throwing whole sections of the economy on the “scrapheap”, Labour has said. The shadow business secretary, Ed Miliband, also said fewer than one in 15 jobs in shut-down businesses stand […] 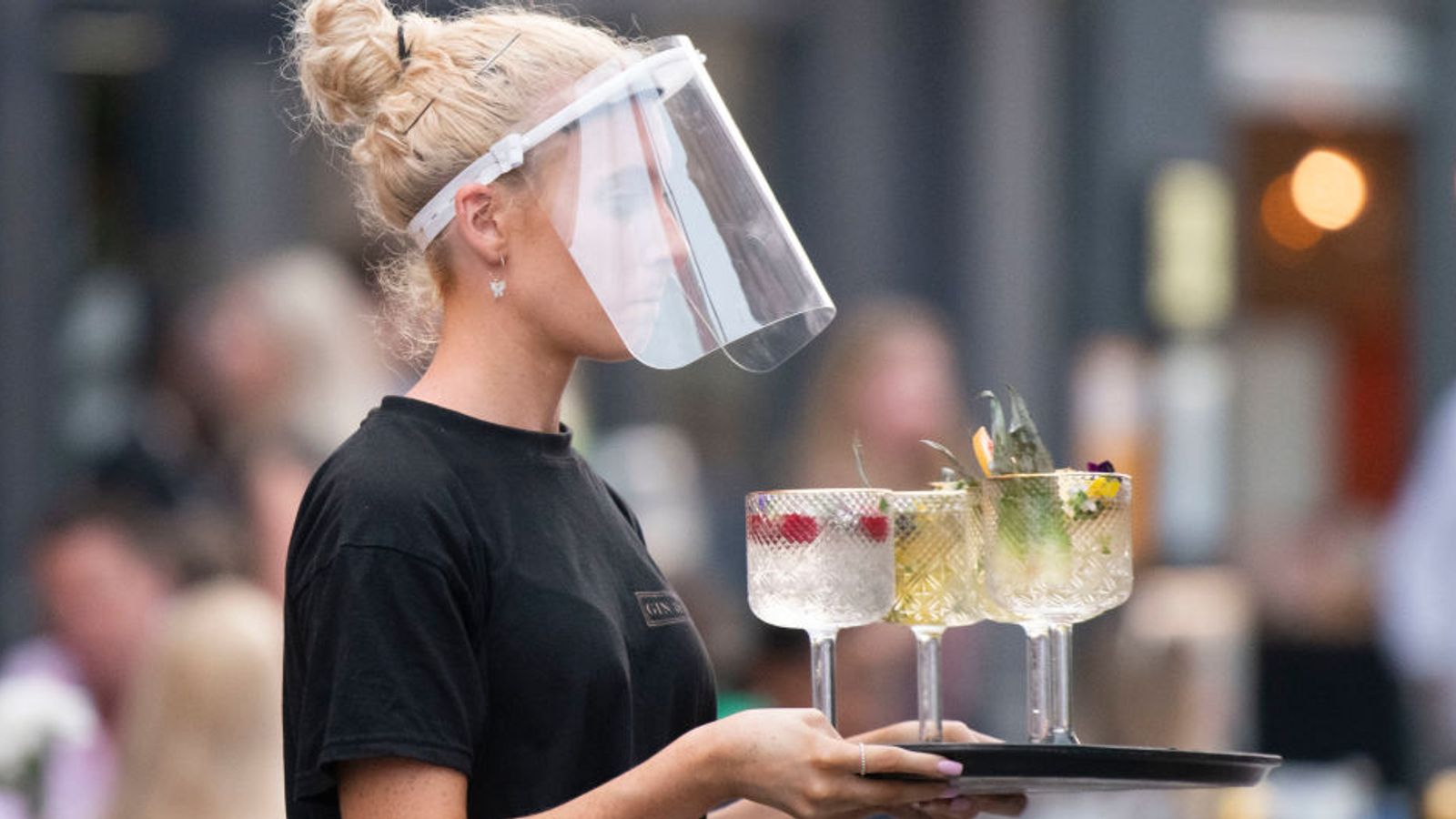