BRUSSELS (Reuters) – Unemployment in Europe could nearly double in the coming months, with up to 59 million jobs at risk from permanent cutbacks as well as reductions in pay and hours because of the coronavirus pandemic, estimates from consultancy McKinsey said.

Euro zone unemployment fell to a 12-year low in February, the month before coronavirus containment measures began to be introduced widely across Europe. The jobless rate was 7.3% in the 19 countries sharing the euro zone, the lowest level since March 2008.

McKinsey said that the levels of impact would vary between demographic groups and industry sectors.

“Losing those jobs would not only be a tragedy on an individual level, but would also be very painful from an economic perspective,” McKinsey said in its report.

The study highlighted a close link between level of education and the short-term risk for jobs, “potentially exacerbating existing social inequalities.”

Half of all jobs at risk are in customer service and sales, food service and builder occupations. In Europe’s wholesale and retail sector, 14.6 millions jobs could be threatened, 8.4 million jobs in accommodation and food and 1.7 million in arts and entertainment.

The European Commission, the bloc’s executive, proposed earlier this month a wage-subsidy scheme to encourage employers to cut workers’ hours rather than their jobs, a plan that could be worth 100 billion euros (87 billion pounds) in borrowing guaranteed by all EU countries.

The Commission expects the EU to go into a deep recession this year because of the coronavirus outbreak, which has slowed economic activity to a crawl across the 27 members states.

Stock market gains alongside economic pain; some worry about over-optimism

Sun Apr 19 , 2020
(Reuters) – The U.S. stock market has rebounded swiftly despite a raft of terrible economic news, driven by a massive boost from the Federal Reserve, hopes of a successful reopening of the economy and possible coronavirus treatments, as well as investors’ fear-of-missing-out. But not everyone is buying the bounce. FILE […] 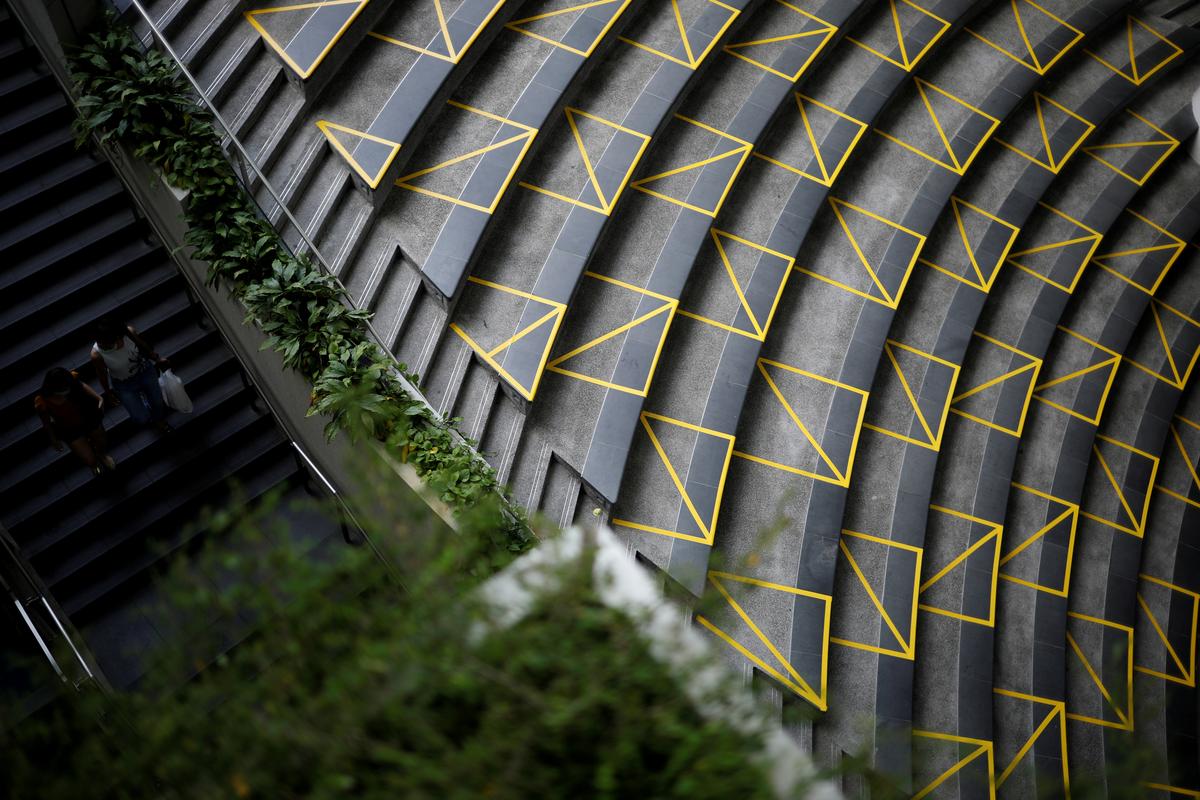