The company, controlled by the family of former Italian Prime Minister Silvio Berlusconi, is pushing ahead with plans to create a pan-European TV champion, despite the hurdles created by the coronavirus outbreak.

“The coronavirus emergency has only accelerated structural changes in the media market and we are more and more convinced of our project”, Giordani told analysts on a post-results conference call.

Milan-based Mediaset wants to merge its Italian and Spanish (TL5.MC) businesses into a Dutch entity, dubbed MediaforEurope (MFE) and use this to pursue tie-ups in Europe to take on competition from streaming apps such as Netflix (NFLX.O) and web giants like Google (GOOGL.O).

But opposition from its second largest shareholder Vivendi (VIV.PA) has delayed the creation of MFE, which is on hold pending a decision a Spanish court.

With the MFE project stalled, the Italian broadcaster has been tightening its grip on ProSiebenSat.1, gradually building up its holding over the past year. That has prompted speculation Mediaset may launch a takeover bid or raise its stake further.

“We are happy with the present stake in ProsiebenSat.1 and the financial structure we’ve implemented up to now,” Giordani said.

Asked by analysts whether Mediaset was considering combining with ProSiebenSat.1 before creating MFE, Giordani said the company was not changing its timetable and remained focused on creating the Dutch vehicle.

The Italian group, at the last count, held a direct stake in ProSiebenSat.1 of 8.9%, plus a 15.2% stake holding through unspecified “instruments”, according to regulatory filings.

Under German takeover law, any investor increasing its stake above 30% would be required to make a mandatory buyout offer to all of ProSiebenSat.1 shareholders.

That, in turn, would bring into play change-of-control clauses embedded into ProSiebenSat.1’s loan covenants which would entitle creditors to call in billions of euros of debt should a stake of more than 50% be amassed by a suitor.

Mediaset reported a 47% fall in first-quarter profit, hurt by a drop in advertising revenue as the market plummeted in March due to the coronavirus outbreak.

The company had reported a 39% drop in its advertising revenue during Italy’s lockdown which ended on May 4.

Giordani said Mediaset would protect its finances by adjusting its cost base by 90 million euros ($97.76 million) in the second quarter. “We have the flexibility to that, in order to take full benefit of any market recovery.”

Wed May 13 , 2020
Facebook has agreed to pay $52m (£42m) to thousands of content moderators who had to view disturbing images of rape, suicide and murder posted on the social network. The settlement will compensate staff who developed mental health issues as a result of their work, with the moderators receiving a minimum […] 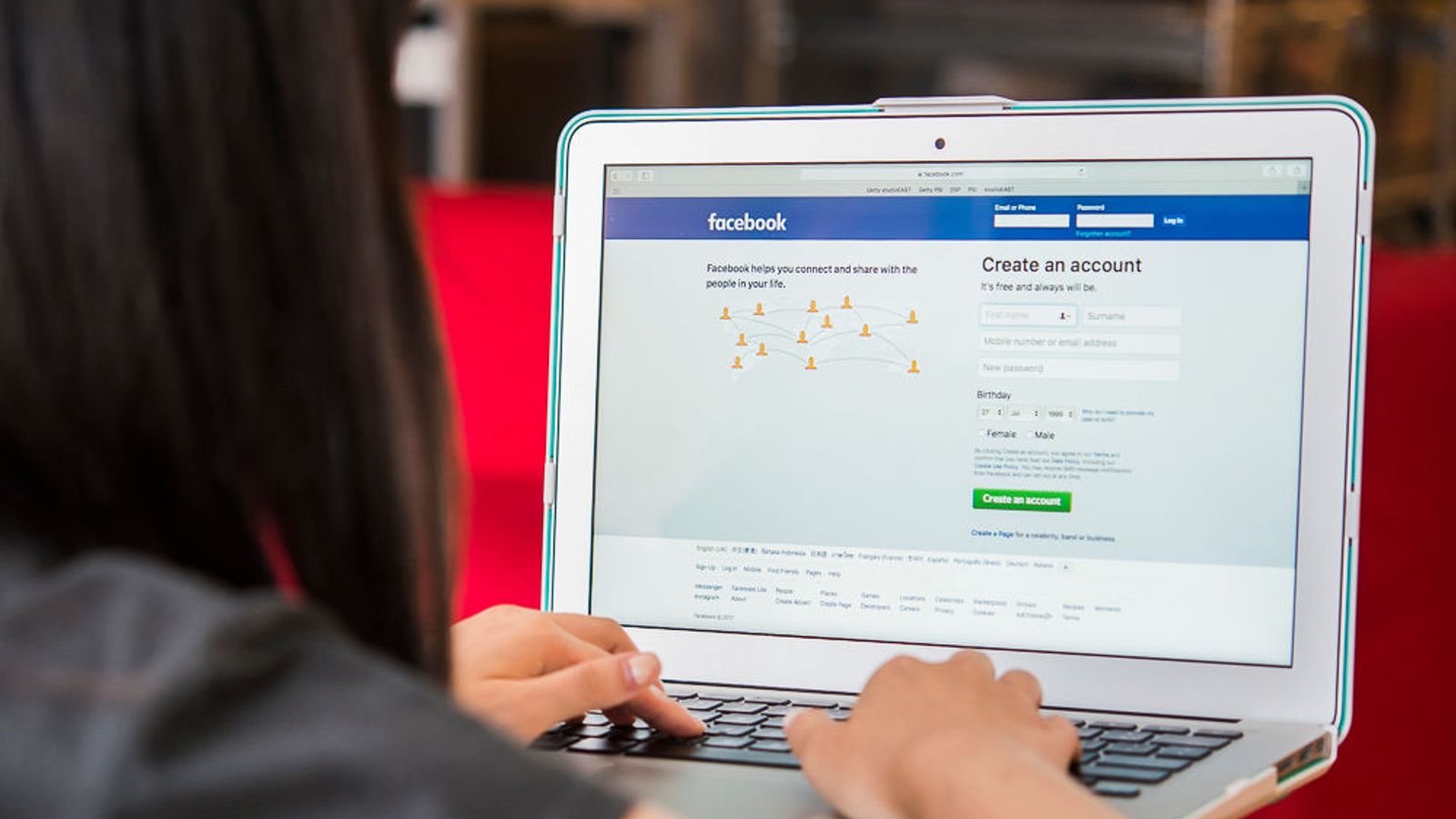