The writer directs the Wellbeing Programme in the London School of Economics Centre for Economic Performance and is the author of ‘Can We Be Happier? Evidence and Ethics’

What’s the priority post-Covid-19? According to the prime minister it is “Build, build, build”. But surely our priorities should be based on what would do most for the wellbeing of our people. If so, the test for the impending spending review is how much each pound spent will increase our wellbeing.

There is plenty of evidence on the wellbeing effects of spending in different sectors. And the highest value for money comes from treating mental illness. There are many reasons for this. Empirically, mental illness accounts for more of the misery in our society than any other factor, including poverty. Under Covid, mental illness has, according to the Institute for Fiscal Studies, become on average nearly 10 per cent worse for those already mentally ill, especially for women and young people.

Excellent psychological treatments exist for most mental illness, and they are not expensive. But they reach fewer than one in five of those who need them. Finally, the economics. Mental illness is the main illness of working age, accounting for half working-age morbidity, and half of all disability and absenteeism. When people recover, they go back to work, come off benefits and pay more taxes. The savings from the NHS’s flagship service, Improving Access to Psychological Therapy, have already covered its cost. There are also huge savings on physical healthcare when people with both physical and mental illness recover from the latter.

Despite this evidence, the NHS’s long-term plan for mental illness is potentially under threat. There is a massive backlog of untreated physical illness, and the temptation is to once again take funding from mental health. It is also being argued that, as lockdown has shown, digital methods can often produce good results in treating mental illness, so it needs less money.

But treating mental illness is crucial to improving many physical conditions, including diabetes, and lung and heart disease. And if the costs of psychological treatments can be reduced by digital means, the money should go on treating more of the army of mentally ill people.

Of course, more needs to be spent on physical health — but not at the expense of mental health. In fact, there is a massive anomaly. Although mental illness accounts for a quarter of the European burden of disease, the WHO calculates, it only gets around 14 per cent of all health expenditure in England. This needs to rise.

According to the All-Party Parliamentary Group on Wellbeing Economics, wellbeing should be the number one priority for the next spending review. There should be a separate mental health budget, rising twice as fast as that for physical health, for both adults and children. For adults, the IAPT service is behind target, because clinical commissioning groups have not committed to employing the numbers included in the NHS long-term plan. Moreover, the health service treats only a small fraction of the 1m or more people addicted to drugs, alcohol or gambling, and barely touches family conflict. For children, the new school-based service for distressed young people covers under one-fifth of England, and should be rolled out much faster.

So please, can we think straight. Which is more important — to help our children, relatives, friends and colleagues who are in terrible mental distress? Or to make a small improvement in the rail journey from London to Birmingham?

Our social infrastructure is far more run down than our physical infrastructure. We need to repair our system of social care, our children’s services, youth services and further education, and the physical part of the NHS. But above all, let’s think about the age-old injustice to people in mental distress. We have good treatments now. Let the people have them.

Thu Aug 6 , 2020
Even when it is swimming with the tide – as opposed to against it, as in the recent past – there will always be someone criticising Serco, the outsourcing group. The company proudly set out examples today of the work it has been doing during the COVID-19 crisis, including commissioning […] 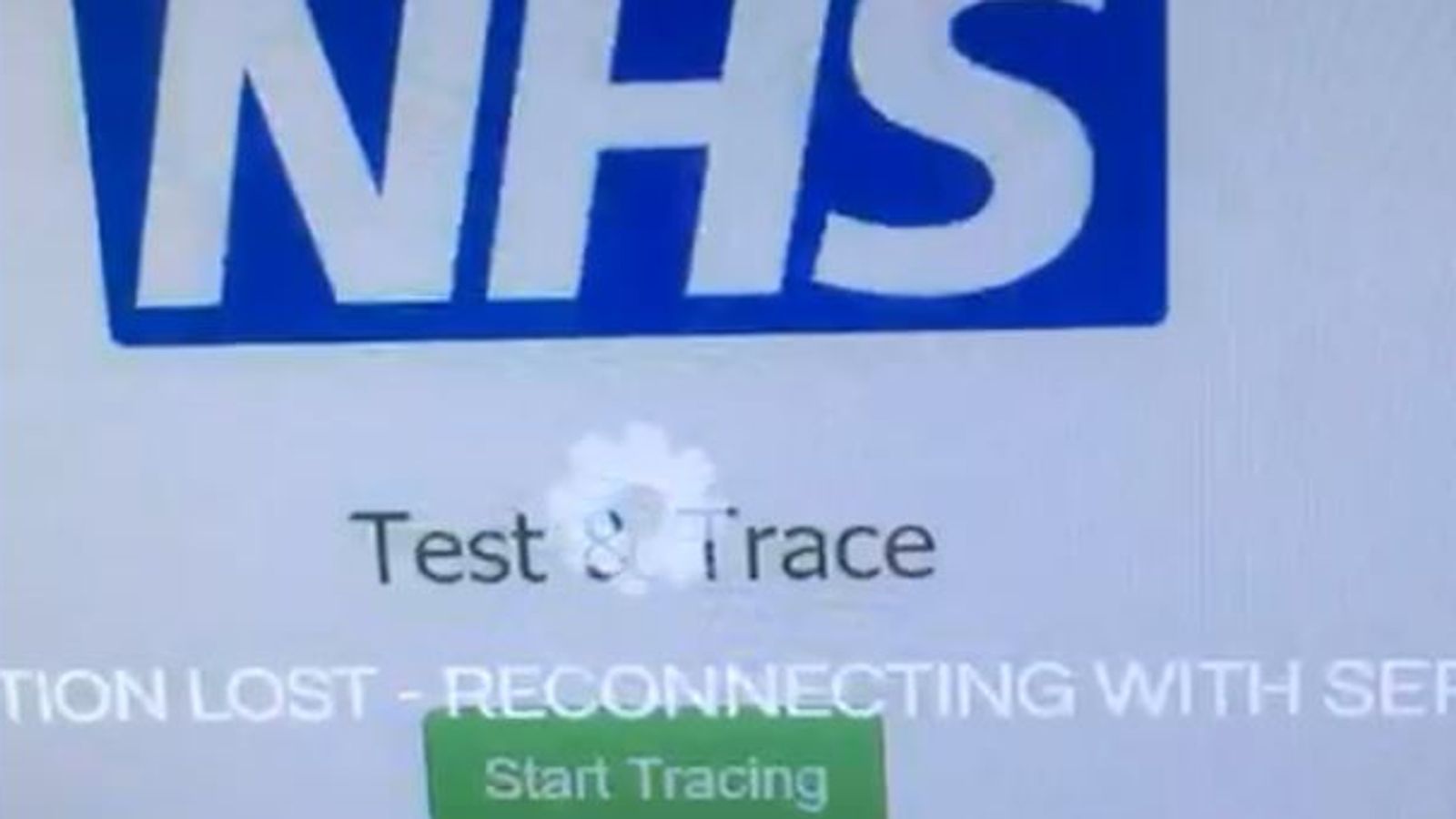