Gupta’s privately-held GFG Alliance, with revenues of over $20 billion (15.9 billion pounds), has a wide range of businesses, largely in commodities such as steel and aluminium, but also spanning energy, infrastructure and finance.

Gupta bought the British-based bank, previously named Diamond Bank, about a year ago, hoping to use it for trade finance within the Commonwealth group of countries with close links to Britain, a GFG spokesman said.

But business was difficult and it was unable to raise finance to continue its activities amid the COVID-19 pandemic, he added.

“In an environment of considerable economic and financial uncertainty, Commonwealth Trade Bank’s board and management team decided to undertake a solvent wind-down of the bank,” a GFG statement said.

No lenders or bondholders will lose money, but there will be 35 job losses and its wholesale banking licence is being returned to the authorities, GFG added.

GFG did not disclose any financial details, but results filed for a 16-month period to the end of April 2019 showed a pretax loss of 4.2 million pounds ($5.3 million) compared with a loss of 1.1 million pounds in full-year 2017.

The remaining assets of the bank will be transferred to Gupta’s other financial institution, London-based Wyelands Bank, which also focuses on global trade.

“GFG Alliance has concluded that there is no longer a strong business case to operate two banks in the highly competitive banking market in the UK,” the statement said.

Fri May 1 , 2020
Victoria Beckham has reversed her decision to furlough about 30 staff at her fashion label. The designer, 46, placed some of her employees on the government’s business scheme to help firms navigate choppy waters during the coronavirus pandemic. She faced criticism from the public for her application to the scheme, […] 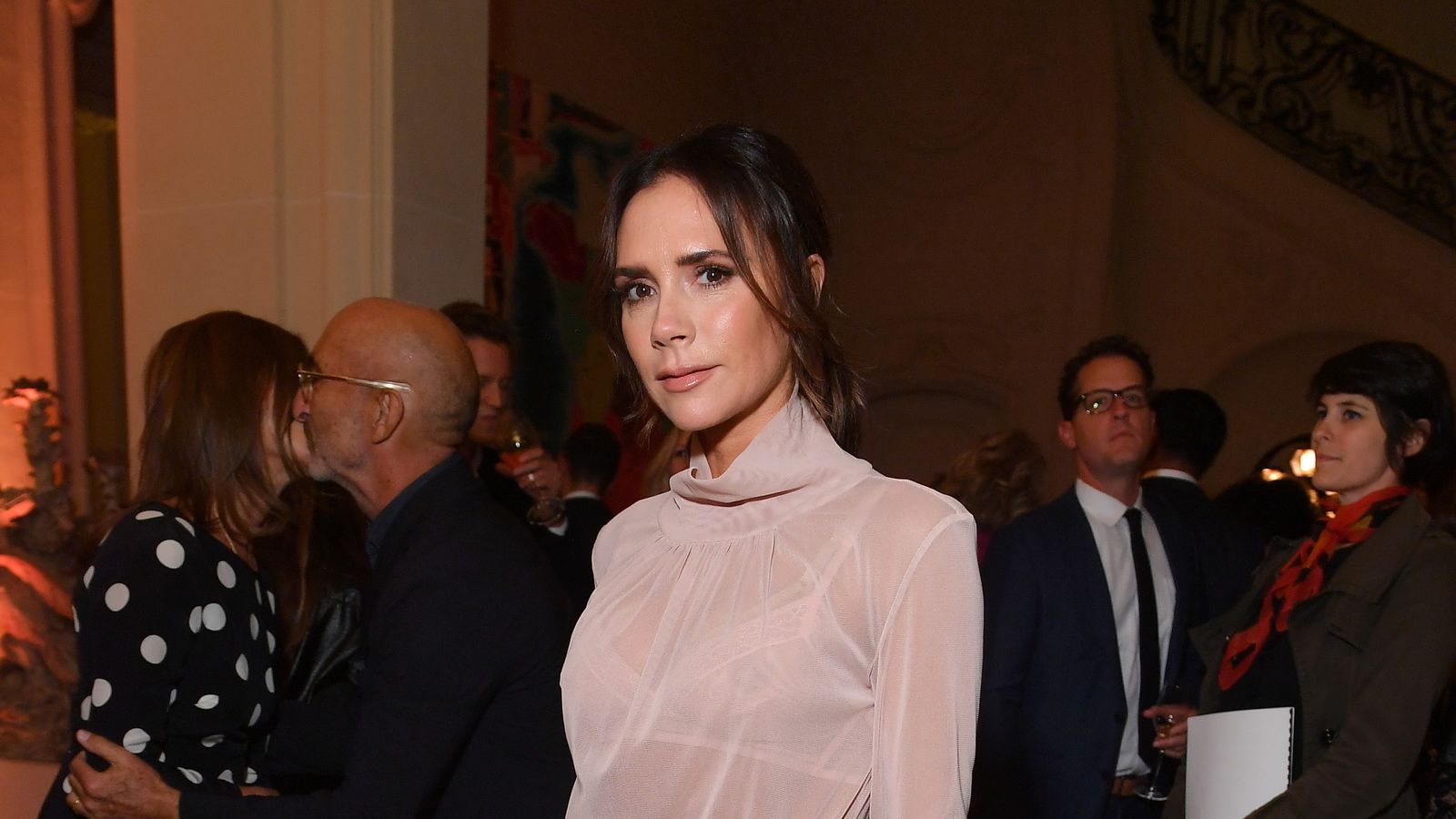