Microsoft has agreed to buy the company behind hit games such as Fallout, Doom and The Elder Scrolls in a $7.5bn (£5.8bn) deal.

The acquisition of ZeniMax will help Microsoft strengthen its Xbox video game offering as competition with rival Sony heats up ahead of Christmas.

Gaming has been boosted by growing demand at a time when consumers have been stuck at home due to the coronavirus pandemic.

Microsoft and PS5 maker Sony are launching their next-generation gaming devices in November, with pre-orders for the Xbox going live on Tuesday.

ZeniMax is the parent company of Bethesda Softworks, whose titles include Wolfenstein and Dishonored.

Its latest acquisition will mean it has more hit titles in its gaming library – a key selling point for gamers choosing a console.

Microsoft said gaming was the “largest and fastest-growing form of entertainment in the world”, expected to be worth more than $200bn (£154bn) in annual revenue in 2021.

Chief executive Satya Nadella said: “Gaming is the most expansive category in the entertainment industry, as people everywhere turn to gaming to connect, socialise and play with their friends

“Quality differentiated content is the engine behind the growth and value of Xbox Game Pass-from Minecraft to Flight Simulator.

“As a proven game developer and publisher, Bethesda has seen success across every category of games and, together, we will further our ambition to empower the more than three billion gamers worldwide.”

The ZeniMax deal comes shortly after Microsoft’s bid to take over the US operations of TikTok was rejected by the video app’s Chinese owner ByteDance.

TikTok is instead looking to enter into a partnership with Oracle and Walmart.

Johnson turns to scientists to make case for Covid clampdown

Mon Sep 21 , 2020
Amid falling public confidence in Boris Johnson’s handling of the Covid-19 pandemic, the UK’s prime minister on Monday turned to his scientists to prepare the country for “a very challenging winter” and new curbs on the way people live. In a briefing from Number 10 Downing Street — with Mr […] 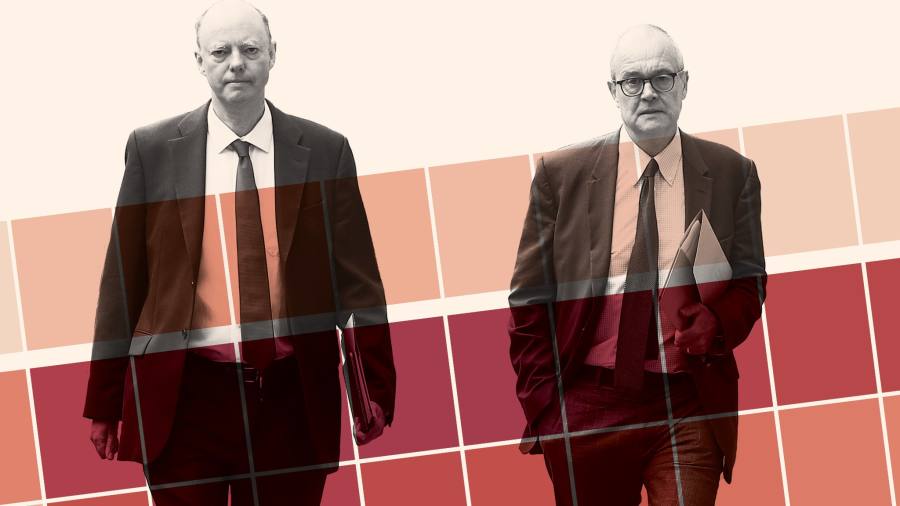