FILE PHOTO: The Microsoft sign is shown on top of the Microsoft Theatre in Los Angeles, California, U.S. October 19,2018. REUTERS/Mike Blake/File Photo WARSAW (Reuters) – Microsoft will invest $1 billion in Poland as part of a plan that will involve opening a data centre in the country to provide […]

WARSAW (Reuters) – Microsoft will invest $1 billion in Poland as part of a plan that will involve opening a data centre in the country to provide cloud services to businesses and government institutions, the company said in a statement on Tuesday.

Microsoft said it had signed an ageement with domestic cloud provider Chmura Krajowa (National Cloud) to provide cloud services in Poland, as the central European country seeks to position itself as a regional centre for technology.

“I deeply believe that Microsoft’s investment in Poland will be important for enterprises, public institutions and the education system and will enable them to digitally transform and implement new work standards,” Polish Prime Minister Mateusz Morawiecki said in a statement.

Chmura Krajowa (National Cloud) was formed in 2018 by Poland’s largest bank, PKO Bank Polski, and the Polish Development Fund (PFR) with the aim of speeding up the digitalisation of businesses and the public administration, according to its website.

The partnership with Microsoft will last for seven years and will involve training people in Poland in cloud-based technology.

Tue May 5 , 2020
UK new car sales fell by 97 per cent last month, putting Britain’s motor industry on track for its worst year in almost three decades. A mere 4,321 cars were registered in April, the lowest monthly number since 1946, according to figures released on Tuesday by the Society of Motor […] 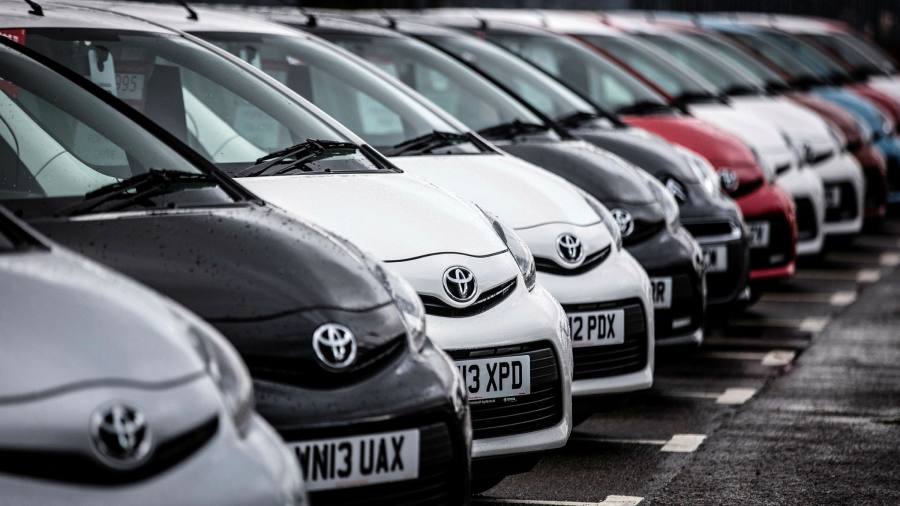