The vast majority of growth in top incomes and taxes in the UK over the past 20 years has come from migrants, according to research based on HM Revenue & Customs tax records.

The study undertaken by an academic group organised by the University of Warwick suggests that rather than low-skilled migrants taking British jobs, companies create jobs in the UK for high-income foreign workers paying UK taxes.

The findings will accentuate concerns that the UK’s exit from the EU may deter highly skilled European workers from coming to work in Britain once the country’s transition period — which maintains the pre-Brexit freedom of movement regime — ends on December 31. EU citizens already based in the UK have until the end of June 2021 to apply for settled status in Britain.

The Warwick research calculated that migrants in the top 1 per cent of all income taxpayers alone contribute 8 per cent of total income tax — about £16bn in 2019-20.

Arun Advani, impact director at the CAGE research centre at Warwick university, said it was impossible to be certain that the high-paying jobs were created specifically for the middle-aged foreign nationals paid the top salaries, but the data suggested that the jobs and the people came to the UK as a package.

“Lots of Germans come to work in German banks, French to work in finance or intercompany transfers,” he said. If the UK’s Brexit policy or new visa rules made the country a less attractive place for these people, “companies will offshore the jobs and the people and that represents tax revenue we won’t get”, he added.

The report said: “Firms poach highly paid, mid-career workers from abroad and place them straight into top-paid positions. All of this points to an essential role for foreign specialist expertise in the UK economy.”

The innovative part of the research was identifying which people in the HMRC’s data on the rich and very rich were British and which were born in other countries when the identities of the individuals were anonymised.

The research team managed to resolve this by using the first two digits of national insurance numbers which are specific to the year they were issued so they could see whether these were issued to 16-year-olds, which is normal for UK natives or people significantly older.

There were twice as many migrants in the top 0.1 per cent of the gross income distribution than in the bottom 97 per cent.

Immigration of high earners has also become much more prevalent over time as the large financial centres of London and New York have become more important in the global economy.

The research found that the share of total income earned by the top 1 per cent rose 15 per cent over the past two decades, which was the main driving force behind a rise in pre-tax inequality.

Higher numbers of migrants explained the vast majority of this inequality increase, Mr Advani said, with 14 percentage points of the 15 per cent rise explained by an increase in migration.

Without the migration, the UK’s income distribution would look much more European, he added. Even without adding the incomes back to their home country, removing them from the income scale “halved the gap” in inequality between the UK and France, Germany and Sweden, Mr Advani said.

“Inequality has been imported,” he said, noting that migrants tended to receive their very high pay younger than British people on the same salaries and they were higher than others in the same industry. The rise in highly paid migrants was linked to the rise in finance in the UK economy, the research added.

Sun Sep 20 , 2020
British Airways and British Gas were accused by Labour on Sunday of “picking the pockets” of their staff, as the party promised to outlaw controversial “fire and re-hire” practices. Angela Rayner, Labour’s deputy leader, told the party’s “virtual” annual conference that it was not acceptable for companies to make workers […] 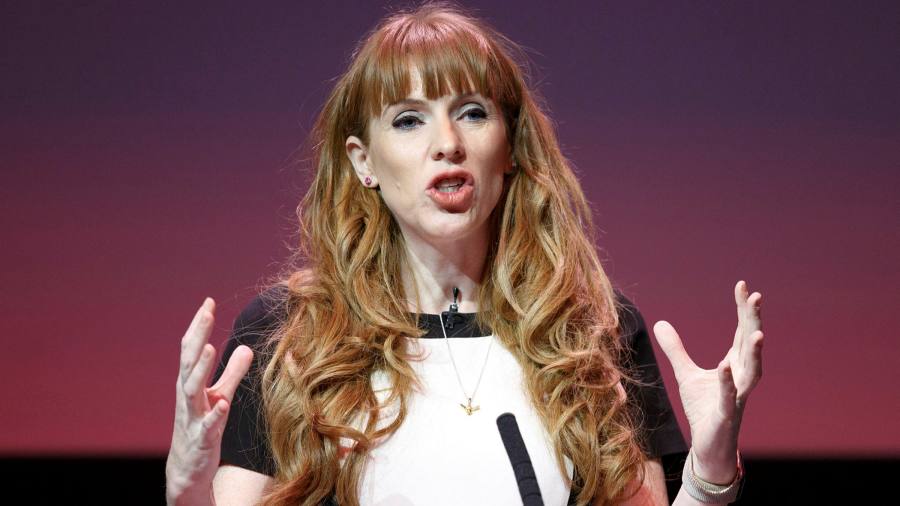