(Reuters) – Mitsubishi Heavy Industries (7011.T) said it was halving the annual development budget for Japan’s first regional jet in half a century, the M90 SpaceJet, as the coronavirus pandemic squeezes profits.

Japan’s leading heavy machinery maker also said on Monday that it would review proposals to offer a shorter variant of the aircraft, the M100, in the lucrative U.S. market

“We have to reconsider how we move forward,” Mitsubishi Heavy Chief Executive Officer Seiji Izumisawa said during a press briefing to announce the company’s latest results.

The SpaceJet budget this business year will be around half of the 141 billion yen it spent in the year that ended March 31, he said.

Built by the Mitsubishi Aircraft Corp subsidiary, the first 90-seat SpaceJet is slated for delivery to Japanese carrier ANA Holdings (9202.T) from April, eight years after the aircraft was originally slated to go into operation.

Mitsubishi Heavy, Japan’s leading aerospace company and partner to Boeing Co (BA.N), posted an operating loss of 29.5 billion yen on Monday after racking up a 263 billion yen deficit from impairment losses and development costs at its regional jet unit, triple the previous year.

The decision to dial back spending on its regional aircraft program comes as the coronavirus pandemic severely curtails air travel and raises questions over the viability of airlines around the world.

Any halt to the SpaceJet program could end Japan’s ambition to establish its aerospace industry as more than a parts supplier.

“This immediately raised questions whether MHI may kill the M100 program. To do so will squander MHI’s once-in-a-lifetime chance to become a real global power in commercial aviation,” Scott Hamilton, an analyst at Leeham Co, said in a blog.

The cut to development spending by Mitsubishi Heavy, which has agreed to buy Bombardier Inc’s (BBDb.TO) regional jet program for $550 million, comes after Boeing last month pulled out of a $4.2 billion deal to buy the bulk of Embraer’s (EMBR3.SA) commercial jet unit.

The U.S. planemaker said the Brazilian regional jet maker had failed to meet conditions for closing the deal. Embraer accused Boeing of scuppering the agreement because of financial problems resulting in part from the coronavirus pandemic.

EBRD cuts GDP forecast for the 37 countries in its region, sees 3.5% contraction

Wed May 13 , 2020
LONDON (Reuters) – The European Bank for Reconstruction and Development (EBRD) drastically slashed its economic outlook for the 37 countries in its region on Wednesday, forecasting a contraction of 3.5% this year as a result of a sharp hit to tourism, remittances and commodity prices from fallout from the coronavirus. […] 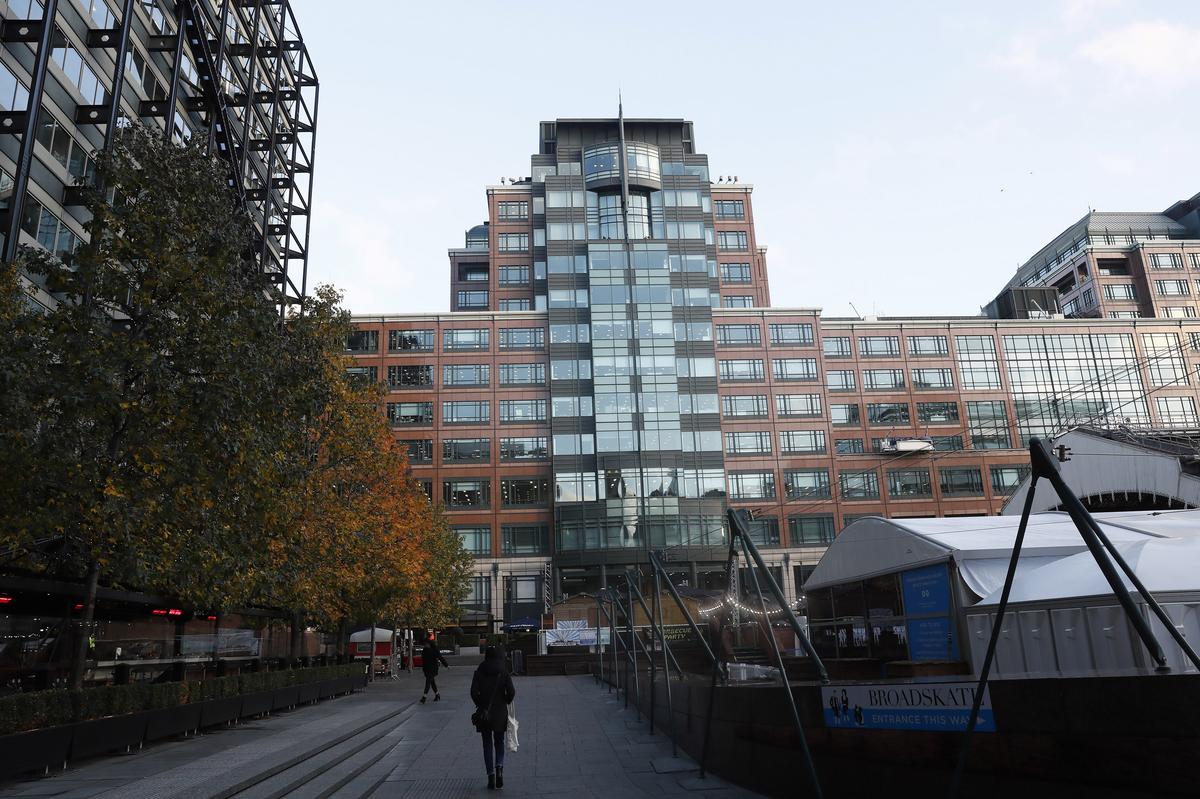