More than 100 UK opposition MPs and peers have called on the UK government to make regular payments to all adults in the country to stave off a deeper economic crisis after the coronavirus lockdown ends.

The plea, published as a letter in the Financial Times on Wednesday, calls for a “recovery universal basic income” to limit the fallout from Covid-19.

The 110 signatories include Ed Davey, acting leader of the Liberal Democrats, Ian Blackford, Westminster leader of the Scottish National party, senior Labour figures such as former shadow chancellor John McDonnell, and all MPs from Plaid Cymru and the Alliance, SDLP and Green parties.

The intervention reflects increasing concern among politicians that the prospect of an economic “cliff edge” when the government’s furlough scheme — which subsidises the wages of millions of workers to protect them from being fired — is unwound, probably in the summer.

Rishi Sunak, the chancellor, said last week he was opposed to a universal basic income, arguing the existing universal credit welfare payment was sufficient. But he is likely to come under growing pressure to explain how the government will support struggling companies and workers after the current measures have been withdrawn.

The letter has been organised by the Basic Income Conversation, a new initiative supported by leftwing think-tank Compass.

It suggests that the crisis will continue to hammer the economy for “months if not years to come”, with many people who are excluded from the existing government support measures struggling to get by on universal credit.

“The hard truth is when this lockdown ends, there may be another one in waiting. The level of economic uncertainty we now face is here to stay,” it added. “It will loom large long after the battle against coronavirus is won.”

It envisages a scenario where the hiring freezes continue, people stay away from pubs and restaurants, and furloughed staff lose their jobs when the current scheme ends.

The authors argue that a universal basic income — paid on top of existing benefits or wages — would ensure economic security for everyone.

They do not propose a specific rate or duration for the scheme but one person familiar with the proposals suggested that payments of at least £50 a week could be appropriate: that would cost in the region of £75bn a year.

Mr Davey said the biggest priority was the 1.2m people who do not have bank accounts. Mr Blackford of the SNP said a universal basic income was the “simplest way” to ensure no one was left behind during the coronavirus crisis by “putting cash in people’s pockets”.

In the US, the Trump administration has issued payments of up to $1,200 to most Americans to help them through the crisis — but only as a one-off payment.

The idea of a basic income has gathered pace in recent years, with its proponents arguing that giving everyone the same annual sum of money would provide universal security and reduce inequality.

But critics, including the OECD, have suggested that the policy will lead to higher taxation, large numbers of winners and losers and less effective targeting of support towards the poorest.

When Mr McDonnell was shadow chancellor, a position he held until this month, he stopped short of fully advocating a universal basic income but did endorse a pilot scheme to assess how the policy might work.

No takers - Hyundai cars sit in U.S. ports as virus keeps buyers away

Tue Apr 21 , 2020
SEOUL (Reuters) – As Detroit’s automakers shut production in March due to the coronavirus pandemic, South Korea’s Hyundai Motor cranked up its factories back home to ship cars to the United States, a move that is proving costly for the world’s fifth-largest auto group. FILE PHOTO: Hyundai’s logo seen on […] 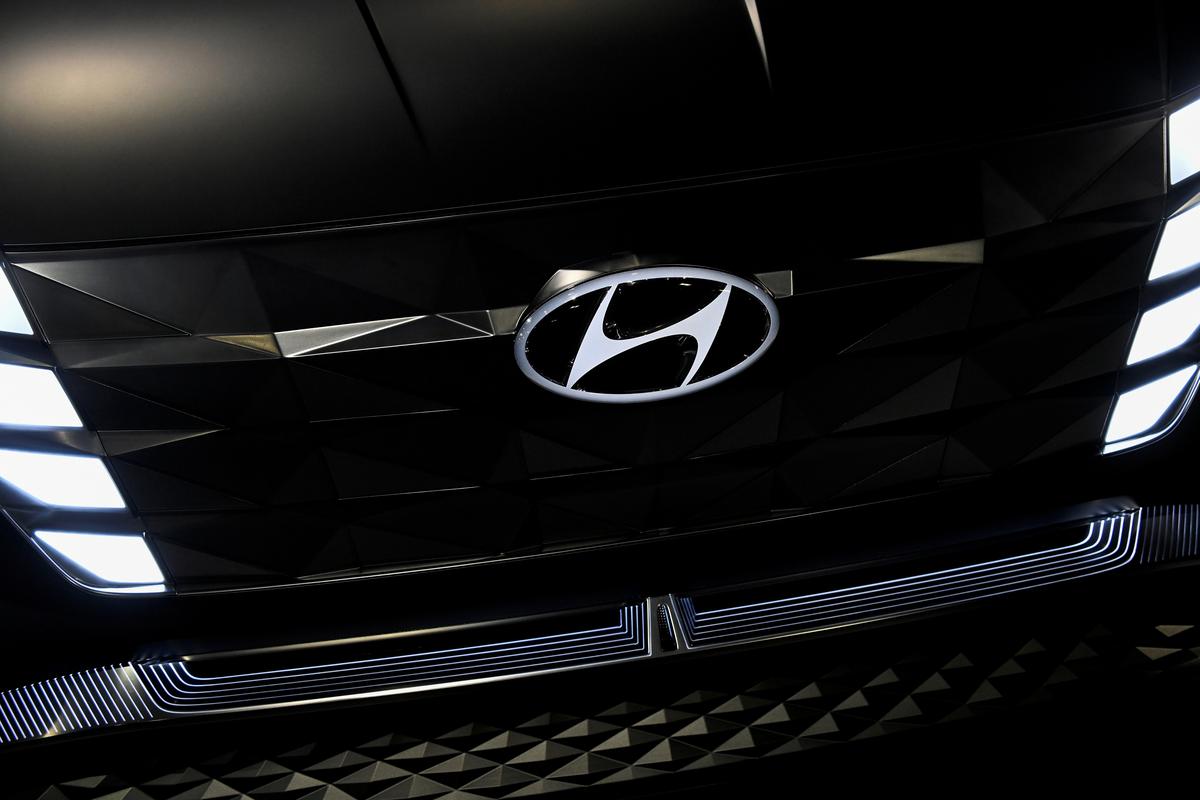