More than a fifth of employers plan to make redundancies over the next three months, according to a survey that shows many more had only been able to avoid lay-offs by freezing pay, putting a stop to hiring, cutting bonuses and making extensive use of the government’s furlough scheme.

The report, published on Monday by the CIPD professional body for HR and the recruitment group Adecco, showed hiring intentions at their lowest level in at least 15 years, with more than a quarter of private sector employers planning to cut staffing levels over the three months to July.

It confirms the bleak picture painted by Andy Haldane, the Bank of England’s chief economist, who warned in an interview with the Telegraph at the weekend that the UK was heading towards 1980s levels of unemployment, with a swath of the workforce fearful of losing jobs or pay.

Official data due on Tuesday is likely to confirm that UK unemployment rose sharply in March. But it will not capture the full impact of the coronavirus lockdown on the 7.5m employees who have been furloughed, more than 1m self-employed people who have applied for the government’s new income support scheme, or many others who have agreed to work for reduced hours or pay.

“Add all that and you’ve got anywhere between a third and a half of the workforce either unemployed, under employed or working shorter hours, and at least some of them might have a fearfulness about future incomes and about their jobs,” Mr Haldane said.

Based on responses received by early April, the CIPD survey reflects employers’ intentions in the early weeks of the coronavirus lockdown. But it shows that more than half of private sector employers, and 42 per cent of all employers, were already planning to freeze pay, with 15 per cent expecting pay cuts and 29 per cent expecting to cut bonuses.

“Employees should brace themselves for pay freezes or even pay cuts in the year ahead to help preserve jobs,” said Gerwyn Davies, senior labour market adviser for the CIPD.

However, the pain will not be evenly shared.

Research published on Saturday by the Resolution Foundation showed that lower paid workers were far more likely to have lost their jobs or been furloughed than those higher up the earnings scale, as were workers with zero hour contracts, variable hours or agency work.

And while all young people face a difficult labour market, school leavers appear likely to be harder hit than graduates. A survey published on Monday by the Institute of Student Employers showed that firms planned to recruit almost a third fewer apprentices and school leavers than they had planned pre-pandemic, while graduate hiring was down by 12 per cent.

Meanwhile the CIPD survey showed big regional variations: in London and the West Midlands, more than a quarter of firms planned to cut jobs, while staffing levels were set to increase overall in Scotland, Wales and northern regions of England that have a higher concentration of public sector jobs.

Mon May 18 , 2020
FILE PHOTO: Philip Lane, chief economist and executive board member at the European Central Bank, attends a meeting in Paris, France, November 18, 2019. REUTERS/Gonzalo Fuentes/File Photo BERLIN (Reuters) – The coronavirus-hit euro zone economy probably will not return to its pre-pandemic levels until next year at the earliest, the […] 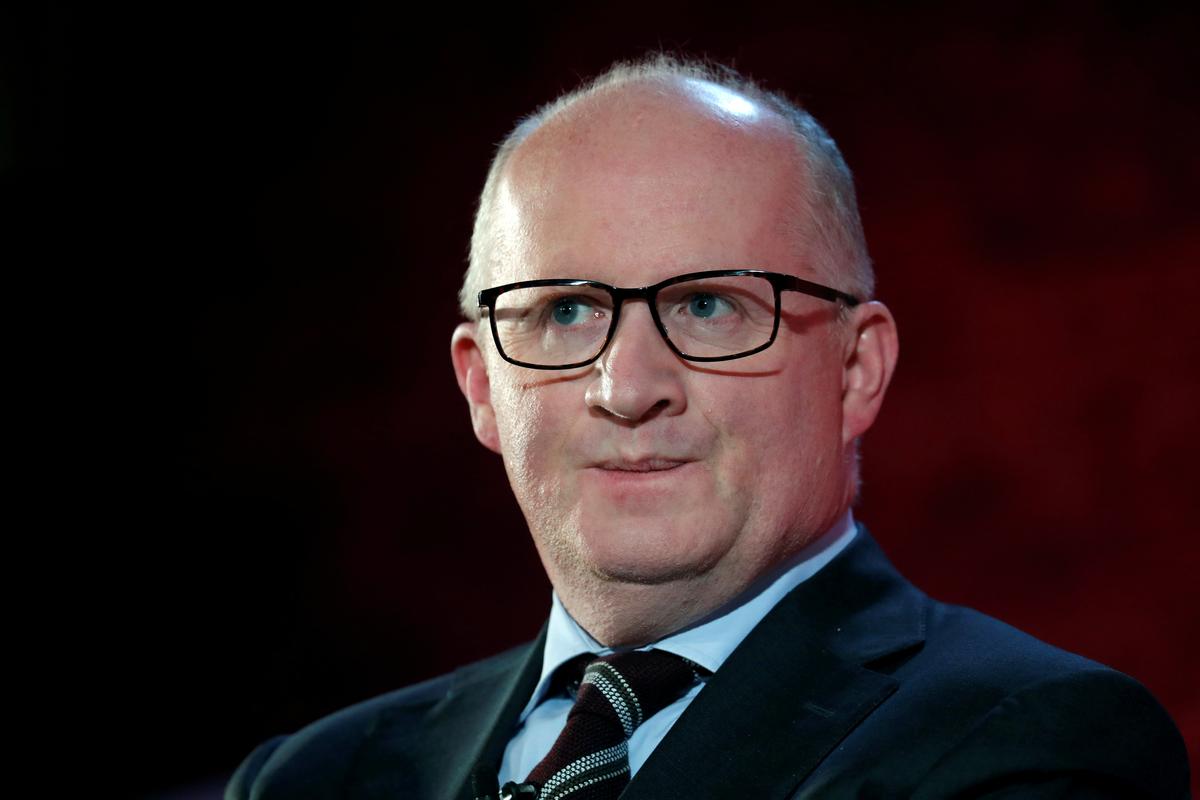