WELLINGTON (Reuters) – New Zealand said on Thursday that retail, domestic travel and local sport can resume if social restrictions are eased next week, as the country prepares to end months of economic disruptions due to the coronavirus.

The Pacific nation was locked down for over a month under “level 4” restrictions that were eased by a notch on April 28, but continued to enforce strict social measures on many of its citizens as authorities looked to limit the outbreak.

The measures have helped contain the community spread of the virus, with just three new case of COVID-19 this week.

However, Prime Minister Jacinda Ardern warned that it was unlikely every single case had been identified, and asked citizens to maintain social distancing and hygiene even if the country lowered its alert level to 2 from 3.

“Level 2 has been designed to get as many people back to work as possible and the economy back and running in the safest way possible,” she said at a news conference.

“We can keep it in check and remain on our path for elimination.”

A decision on whether to lower restrictions will be made on Monday.

Ardern said the country’s borders would remain closed under level 2 except for returning New Zealanders. Gatherings would be limited to 100 people so while sporting events can resume, fans can’t go to stadiums.

Children can return to schools and early learning centres while staff could return to offices, Ardern said. Hairdressers would be also be allowed to re-open.

Ahead of the annual budget due next week, Finance Minister Grant Robertson flagged the release of “sobering” economic forecasts and warned the country would run fiscal deficits for years and that debt would increase to levels well beyond previous targets.

Business investment and confidence will be hit, unemployment would rise and the economy would shrink, Robertson said in a speech.

“We will be running operating deficits for an extended period and allowing net core Crown debt to increase to levels well beyond our previous targets,” Robertson said.

The focus over the next year would be to build infrastructure and support sustainable development, the minister said.

The government will push ahead with its NZ$12 billion (5.8 billion pounds) infrastructure plan announced in January.

Robertson also flagged the possibility of expanding the state housing programme, which was previously scaled back.

“The opportunity is there to break our housing shortage once and or all,” Robertson said.

New Zealand, facing a shortage of affordable housing, scrapped its target to build hundreds of thousands of homes last year, describing it as overly ambitious, and reset some policies for tackling the crisis.

House prices in New Zealand have soared more than 50% over the past decade, and almost doubled in Auckland, the biggest city, making housing unaffordable for many young New Zealanders.

Thu May 7 , 2020
TOKYO (Reuters) – The Bank of Japan’s holdings of commercial paper jumped nearly 30% in April, data showed on Thursday, a sign the central bank intervened heavily in the market to help ease funding strains for companies hit by the coronavirus pandemic. FILE PHOTO: A sign board of Bank of […] 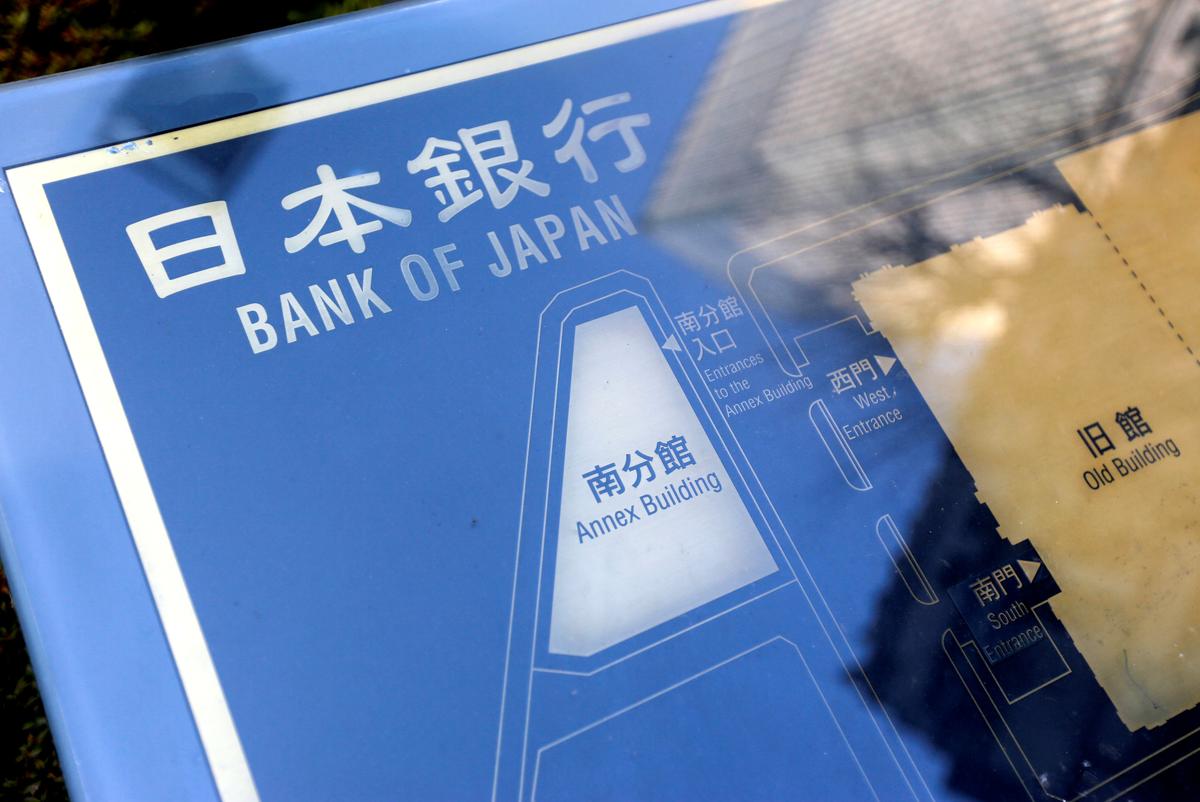