LONDON (Reuters) – British retailer Marks & Spencer (MKS.L) said the coronavirus crisis would indelibly change its business and that it would accelerate its turnaround, as the high street stalwart seeks to reinvent itself anew after a decade of failed revivals. FILE PHOTO: Shoppers walk past a branch of Marks […]

LONDON (Reuters) – British retailer Marks & Spencer (MKS.L) said the coronavirus crisis would indelibly change its business and that it would accelerate its turnaround, as the high street stalwart seeks to reinvent itself anew after a decade of failed revivals.

When the pandemic hit, M&S was already in the middle of a new plan to improve its fortunes, including cost cuts and store closures. CEO Steve Rowe said it would speed up those measures under a programme it labelled “never the same again”.

“I am determined to use the lessons from the crisis and accelerate the transformation of M&S so we can emerge as a renewed and stronger business,” he told reporters on Wednesday, as the group reported a 21% fall in 2019-20 profit.

Rowe said the group would accelerate the closure of at least 100-120 stores.

M&S’s partnership with Ocado (OCDO.L), which will see it launch an online food service for the first time in September, provided an opportunity to “turbocharge” the group’s digital capability, he added.

The 136-year old group would move more swiftly to improve its food supply chain and re-engineer its clothing and home business.

Rowe also said he was determined to ensure old habits of slow decision-making did not return.

It expects the impact of the COVID-19 crisis to last through the 2020-21 year and that subsequent demand may be depressed.

The vast majority of M&S’s in-store clothing business has been closed since the nationwide lockdown started on March 23. Its online and food business has traded through the lockdown.

M&S’ COVID-19 scenario assumes a 70% decline in clothing and home revenue and a 20% decline in food revenue through to July.

However, in the first six weeks of its new financial year the business outperformed the plan with cashflow over 150 million pounds better than expected under the scenario.

M&S has taken measures totalling over 1 billion pounds to deal with the crisis, including 500 million pounds of cost reductions and further actions to manage cash. It has also secured liquidity and managed excess clothing and home stock.

Wed May 20 , 2020
JOHANNESBURG/LONDON (Reuters) – Disruptions caused by the coronavirus crisis have pushed up prices for sulphur by about 10% this year in the Democratic Republic of Congo, driving up costs of a vital ingredient for mining cobalt and copper in the African nation. FILE PHOTO: A worker walks near the Congolese […] 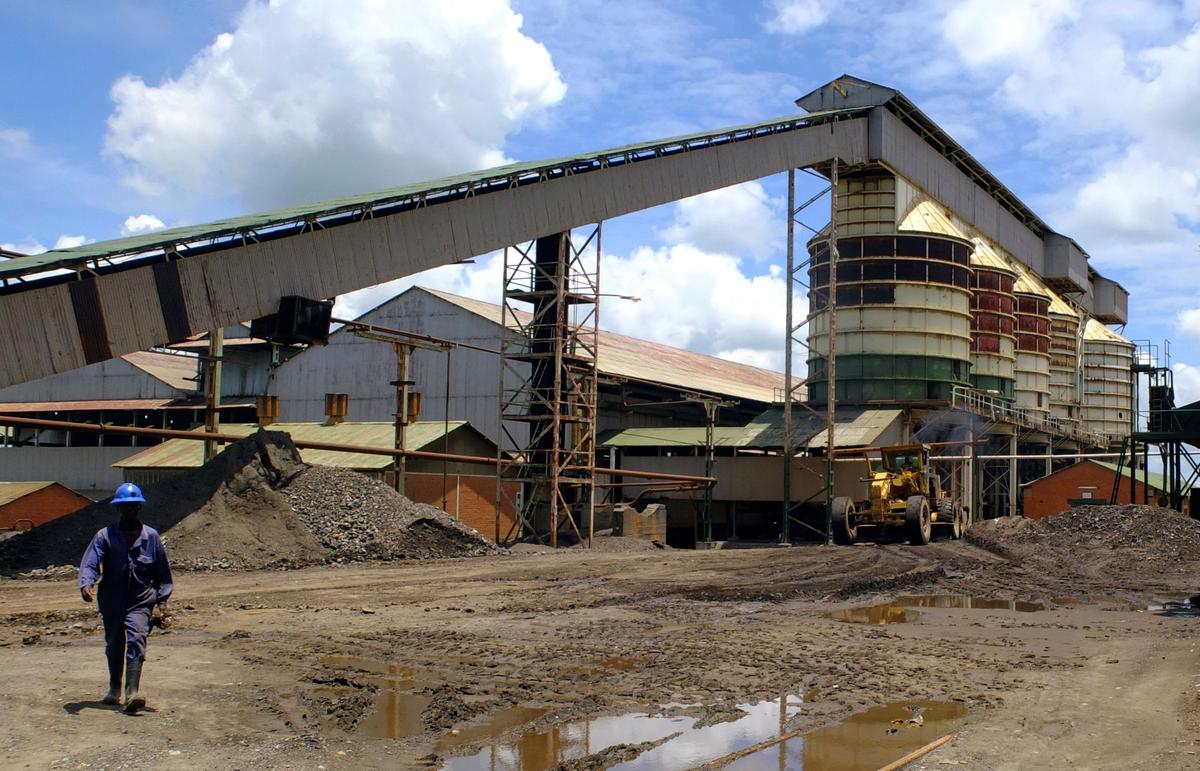