It began with a call-to-arms for British industry to pull together in a national effort to combat coronavirus.

As horrifying scenes of hospital wards being overwhelmed with Covid-19 patients emerged from Italy, health secretary Matt Hancock invoked the wartime “Blitz Spirit”, urging companies to pivot factory lines to make ventilators. “We cannot make too many,” he wrote.

That was March 14 and the genesis of a project designed as a showcase for British innovation and self-reliance, likened to the production of Spitfire fighter aircraft in the second world war.

But what emerged was a procurement programme insiders say was plagued by disjointed thinking that sent volunteer, non-specialist manufacturers down the wrong track, designing products clinicians and regulators so far deemed largely unsuitable for treating Covid-19 patients.

While the National Health Service now has more than 10,000 ventilators — an increase of almost 2,000 in a month — this is below the 18,000 Mr Hancock said would be needed by now.

At the heart of the problem was the fact that Britain does not produce the sophisticated, high-end devices for intensive care wards.

At the outset, the aim of the initiative was unclear: to boost production of existing designs or to try to “reinvent the wheel” with homegrown products made from scratch.

Two out of the UK’s three main ventilator makers told the Financial Times their contact with government officials only began in mid-March, around the same time as the general appeal.

As business leaders prepared for a conference call with prime minister Boris Johnson and Cabinet Office minister Michael Gove on March 16, industry experts issued warnings about what was realistic and desirable.

Stephen Phipson, the chief executive of the manufacturers group MakeUK, said British companies would be better placed to make proven models “under licence”.

But that evening, when Mr Johnson hosted the call with 60 business leaders following a plea to some of the biggest names in British manufacturing like Rolls-Royce, JCB, Airbus and Honda, the emphasis was on basic devices that could be quickly produced en masse.

“They were at pains to stress, this needs to be simple designs — no ICU ventilators — and we’ve got to get them through basic regulatory approval,” said one person who was on the call.

Work on a specification for manufacturers had started on March 13. An early draft seen by the FT included a link to a YouTube video. It was a tutorial on the Manley Blease “pneumatically-powered” ventilator first designed in 1961 but which, as the narrator concludes, has been “consigned to the history books”.

On March 17 Alison Pittard, the dean of the Faculty of Intensive Care Medicine, took part in a video conference with other senior doctors and technical experts to discuss features of ventilators that medics wanted, ranging from the “must-have” to the “ideally-would-like”.

Dr Pittard said the median time spent on a ventilator was around three to four days for Covid-19 patients. “My clear understanding was that the ventilators would be usable through the patient’s stay,” she said.

Yet in the first formal specification published by the Medicines and Healthcare products Regulatory Agency (MHRA) on March 20, the “intended purpose” of the device was for “short-term stabilisation for a few hours”, extendable for up to 24 hours “in extremis”.

The MHRA document asserted that this “minimally acceptable” performance reflected the “opinion of the anaesthesia and intensive care medicine professionals”, even though Dr Pittard was clear that machines would need to support patients for far longer.

While regulatory clearance normally takes at least six months, the MHRA condensed the process to six days, according to a flow-diagram seen by the FT.

Among the contenders singled out after presentations to the MHRA on March 27 were two consortiums: BlueSky, which partnered the Red Bull and Renault Formula 1 motor racing teams, and OxVent, an Oxford university venture with Smith & Nephew.

Other projects included a collaboration between Dyson and Cambridge-based medical technology consultancy TTP. It faced a setback after being told that more sophisticated devices were needed rather than the initially requested mobile field ventilators, according to a person aware of the matter.

A second model has now been devised that will run off fixed medical gas pipelines.

In addition, some teams are building machines based on adjustments or simplifications of existing technology.

Despite the speed at which teams delivered prototypes, an insider with direct knowledge of the discussions said regulators quickly raised concerns about the basic designs, like that of Bluesky, which were being given provisional orders contingent on passing safety tests.

Experts argued that some features that had been listed as “highly desirable” were actually crucial, including “spontaneous breathing modes” — the ability of ventilators to synchronise with a patient’s breathing as a key part of “weaning” patients off respiratory support.

“The initial focus . . . was very much on novel designs, not scaling up existing designs,” said a person familiar with the internal deliberations. “But questions were then raised about why we were trying to reinvent safety-critical devices. This should not have been a job for non-specialists.”

None of the brand-new models have received regulatory clearance. Even so, other endeavours to boost production of proven technologies are bearing fruit.

VentilatorChallengeUK, a consortium of aerospace, automotive and engineering companies is helping to ramp up production of two devices already manufactured domestically, including a modified version of one that obtained clearance this week. About 100 have so far been delivered and the aim is to deliver at least 10,000.

However, figures in the medical devices field asked why the manufacture of established ventilators, either on licence or through subcontracting, was not the main focus from the outset.

Senior government officials justified the initial approach. One said on Friday that at the inception of the programme, the sheer scale of the crisis in Italy meant that “it was determined that it was better to have a basic machine which had a chance of being manufactured in such a short timeframe, than no machine and thousands of deaths”.

Another rationale was to avoid complex international supply chains at a time of trade disruption.

Officials also said the clinical view of what was needed shifted as the understanding of the disease evolved.

On April 10 the MHRA updated its guidance to manufacturers, acknowledging that “the greater proportion of devices” for treating coronavirus would need to be capable of supporting “spontaneous breathing modes”, as some experts had argued. It also became clear that fluid needed to be regularly drained from patients’ lungs.

That was bad news for Bluesky; the project ended on April 11. The OxVent project was “paused” to enable it to try and meet the higher requirements. However, an insider with direct knowledge of the process said that the basic products are now unlikely to be cleared for use in the UK against Covid-19.

“Pretty much all the basic new designs are not going to get through the Covid approval process. The government spin is the ‘clinical need’ changed, but the reality is that it was always misguided to think you could develop and create these ventilators,” the person said. “Starting the process in this way was unwise. It has gradually become more sensible.” 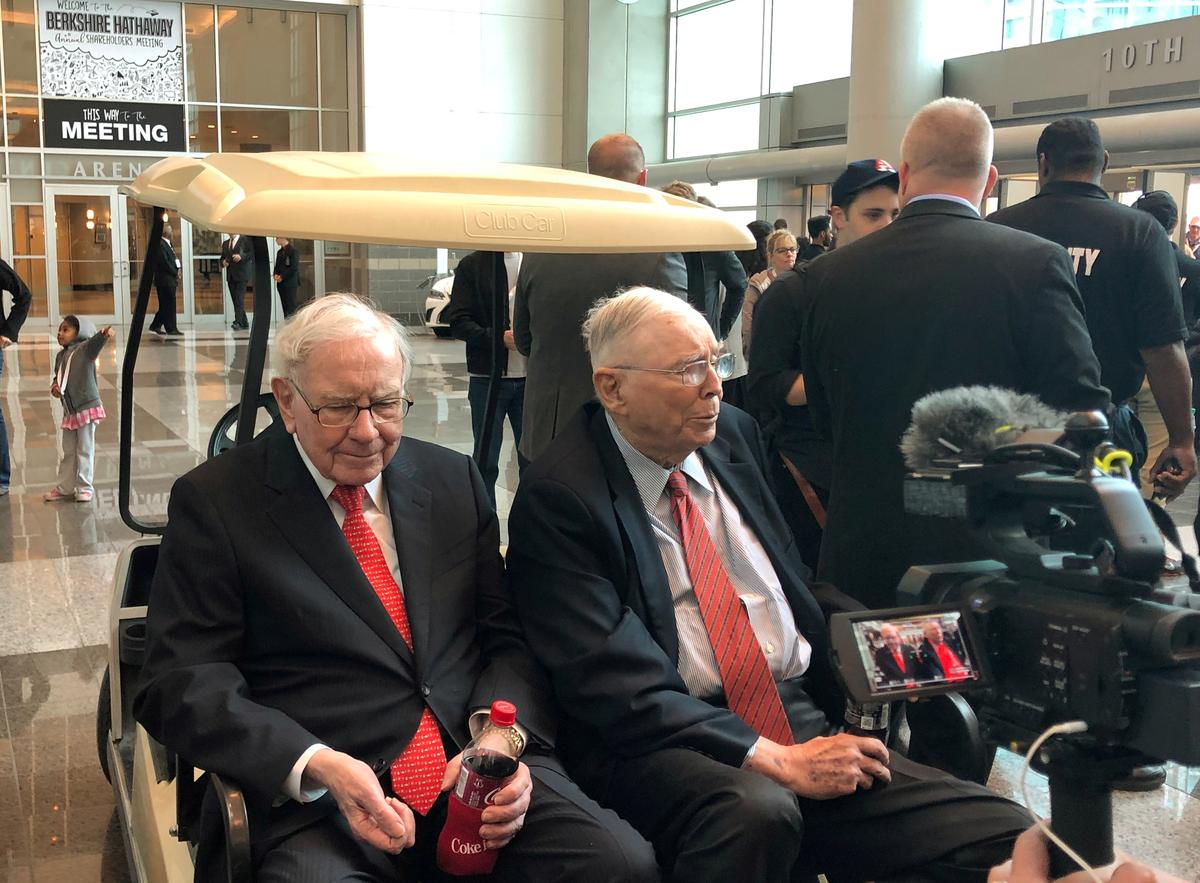