National Express has tapped the government’s emergency loan scheme and cancelled its final dividend as the transport group attempts to boost its cash pile while passenger numbers plummet.

The UK-listed company, which has furloughed half of its staff, has obtained £600m from the government’s Covid Corporate Financing Facility and £200m in extra facilities, it said on Tuesday.

It becomes the latest transport company to reveal it has accessed the government’s emergency funding measures after budget airline easyJet obtained £600m earlier this month.

National Express said it has £200m cash on deposit and more than £1bn in undrawn facilities to help it weather the coronavirus crisis and cope with a plunge in demand following nationwide lockdowns and travel bans.

The FTSE 250 group also joined a growing number of companies to suspend its dividend and said it would restart payments “when it is appropriate to do so”.

The group’s revenues increased 9.4 per cent in the first three months of the year, mostly because of a 17 per cent rise in January and February, after which there was a “significant decline in revenue as services have been withdrawn”.

National Express said it continues to have a positive cash flow and has put all capital expenditure on hold for the time being.

In the UK, the company’s inter-city coach services have been suspended but free services are running in Dundee and the West Midlands for health workers.

The group welcomed the government’s funding boost for bus companies earlier this month and said the measures mean its West Midlands bus network will work “on a break-even basis during the pandemic”.

“We continue to make important progress in dealing with the impact of the pandemic across our businesses. We are combining self-help with productive discussions with customers, national governments and relationship banks,” said Dean Finch, chief executive.

He also paid tribute to two of the company’s employees who have died as a result of coronavirus. “They were much respected colleagues and will be sorely missed . . . Equally, we pass on our best wishes to other colleagues suffering from the virus and hope for their safe recovery.”

Shares in the group were flat on Tuesday having lost 45 per cent of their value since the start of the year.

Tue Apr 14 , 2020
Normally, if some of the world’s largest players in their field announced they were collaborating to develop a new product, one would expect competition regulators to be crawling all over every detail. However, these are not normal times, so news that GlaxoSmithKline and Sanofi – respectively the world’s first and […] 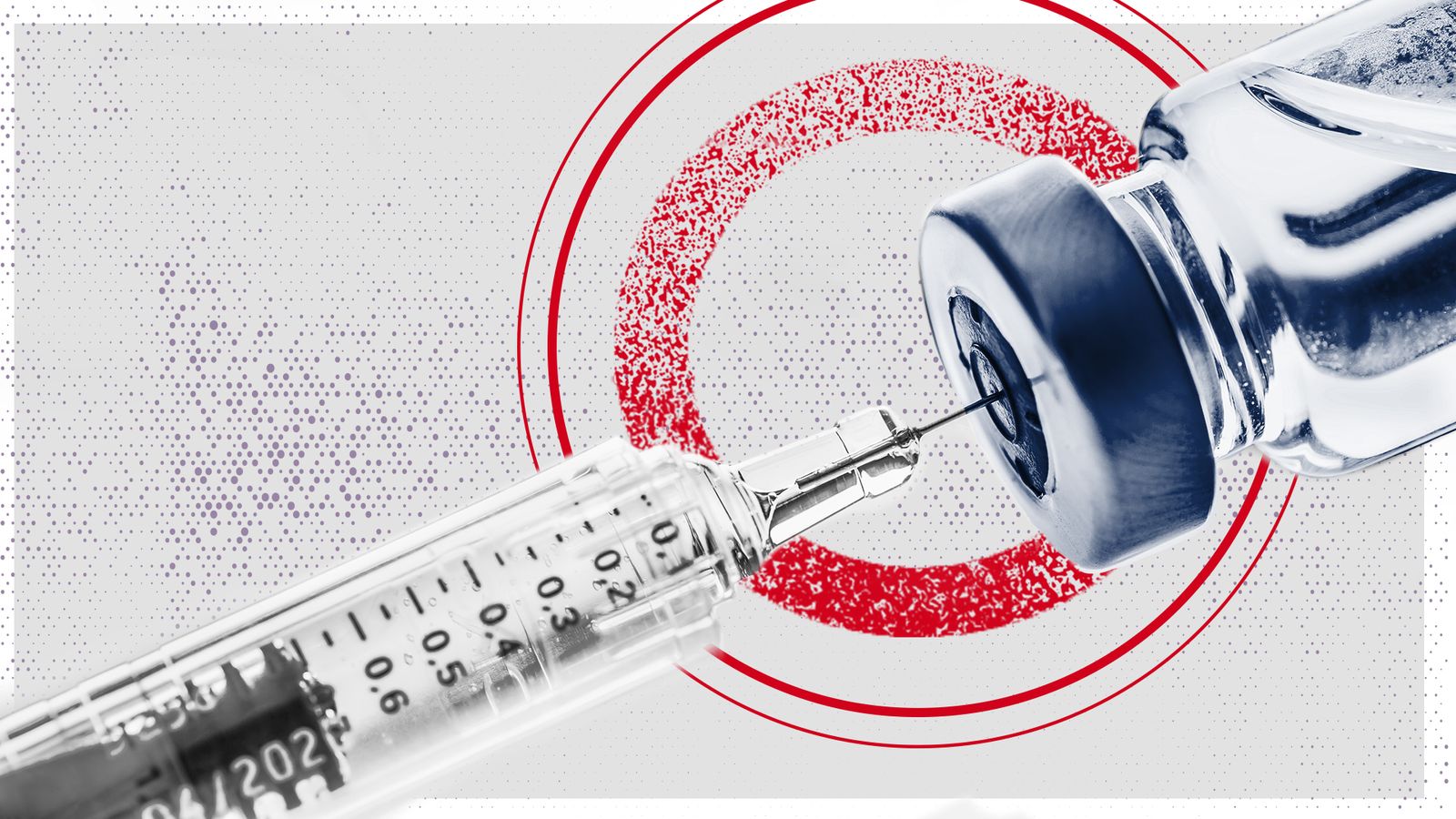