FILE PHOTO: People outside a Natwest bank in Northwich as the spread of the coronavirus disease (COVID-19) continues, Britain, March 24, 2020. REUTERS/Molly Darlington

A redundancy consultation with staff working for NatWest-owned venture Aptimise – an online tool designed to help accountants – was completed last week resulting in all its staff being laid off, a source familiar with the matter told Reuters.

Staff affected have not been furloughed under a government scheme to protect pay even where people have been made redundant, the source added.

NatWest is separately pressing ahead with cutting around 130 jobs in its loss-making investment banking unit NatWest Markets.

Rivals including Barclays (BARC.L) and Standard Chartered (STAN.L) have paused redundancies during the virus outbreak.

HSBC (HSBA.L) has also said it will halt the vast majority of redundancies, although some senior roles had been cut, Reuters reported on Monday.

A NatWest spokesman said staff were told about the decision to close Aptimise at the end of February.

“Our pipeline of digital innovations is regularly evaluated to ensure customer adoption is proceeding at pace, and inevitably there will be instances when unfortunately, this isn’t the case,” the spokesman added.

European citizens in UK at risk of losing out on jobless benefit, warn campaigners

Mon Apr 20 , 2020
The 1.3m European citizens waiting for the permanent right to settle in the UK risk being refused the main unemployment benefit during the coronavirus outbreak, the government was warned on Monday. The 3million campaign group, which represents EU citizens living in the UK, has written to Thérèse Coffey, work and […] 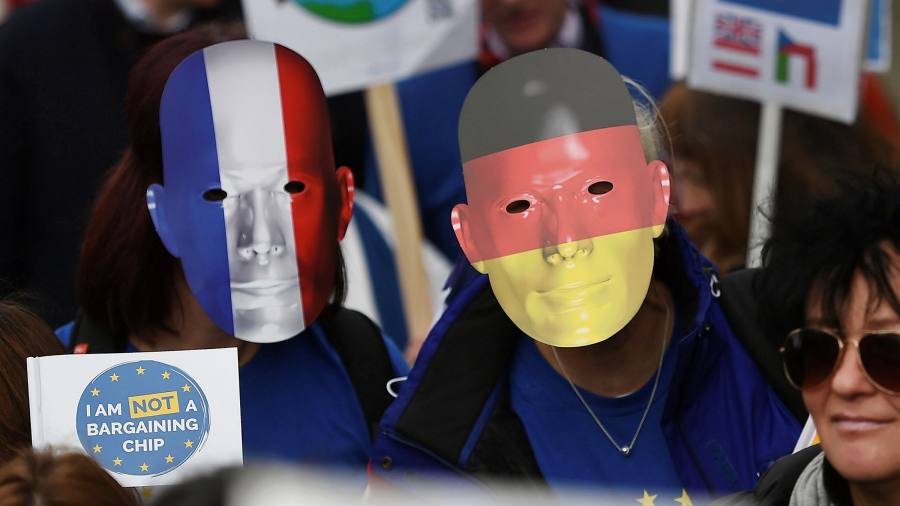