TOKYO (Reuters) – Adopting or deepening negative interest rates is an unlikely option for many central banks, including in Japan, particularly when they need the help of commercial banks to pump funds to firms hit by the coronavirus pandemic, former Bank of Japan policymaker Sayuri Shirai said.

FILE PHOTO: A Japanese flag flutters atop the Bank of Japan building under construction in Tokyo, Japan, September 21, 2017. REUTERS/Toru Hanai

The BOJ and the European Central Bank have negative interest rates in place to stimulate their economies, though the policy has been criticised as eroding financial institutions’ profits and discouraging them from lending.

Markets have also recently priced in a small chance the U.S. Federal Reserve might resort to a negative rate policy, which its Chair Jerome Powell brushed off on Wednesday.

Shirai said it has become a “near-consensus” among global central banks that negative rates have huge drawbacks.

“It doesn’t make sense to deepen negative interest rates and hurt banks, when you’re actually trying to encourage them to lend more,” she told Reuters on Thursday.

“It’s a tool that is very hard to use at a time like now. It runs counter to the BOJ’s efforts to prod banks into boosting lending,” said Shirai, who retains close contact with major central bank policymakers.

The world’s third-largest economy is on the cusp of a deep recession as the pandemic paralyzes business activity and global trade. Japan has reported close to 16,000 coronavirus infections and over 650 deaths.

The BOJ expanded stimulus for the second straight month in April. But kept its interest rates intact, focusing instead on measures to smooth corporate funding such as creating a loan scheme to support firms hit by the pandemic.

BOJ Governor Haruhiko Kuroda said on Thursday he sees no need to deepen negative rates now, while adding the central bank still has scope to do so if needed.

Under a policy dubbed yield curve control (YCC), the BOJ targets short-term rates at -0.1% and 10-year bond yields around 0%. It also buys huge sums of assets to pump money into the economy.

Shirai dissented to the BOJ’s decision to adopt negative rates in January 2016. She was not on the board when the bank introduced YCC in September of that year.

Currently a professor at Japan’s Keio university, she said the BOJ and the government must work closer together to prevent the pandemic from causing bankruptcies and job losses.

If such measures hurt the central bank’s balance sheet too much, the government can use taxpayers’ money to make up for the losses, she added.

With price growth grinding to a halt and the economy hit by the crisis, the BOJ may need to rethink its approach of tying its policy to an elusive 2% inflation target, Shirai added.

“Japan may not experience persistent deflation but also won’t see inflation accelerate much,” she said. “I think there will be a time where the feasibility of sticking to the 2% inflation target comes under serious debate.”

Tax: how we will pay for the pandemic measures

Fri May 15 , 2020
Of all the uncertainties caused by the Covid-19 pandemic, one thing feels beyond doubt — at some point, taxes are going to have to rise. Tackling the crisis has led to a massive surge in UK public spending. Combined with the impact the coming recession will have on tax receipts, […] 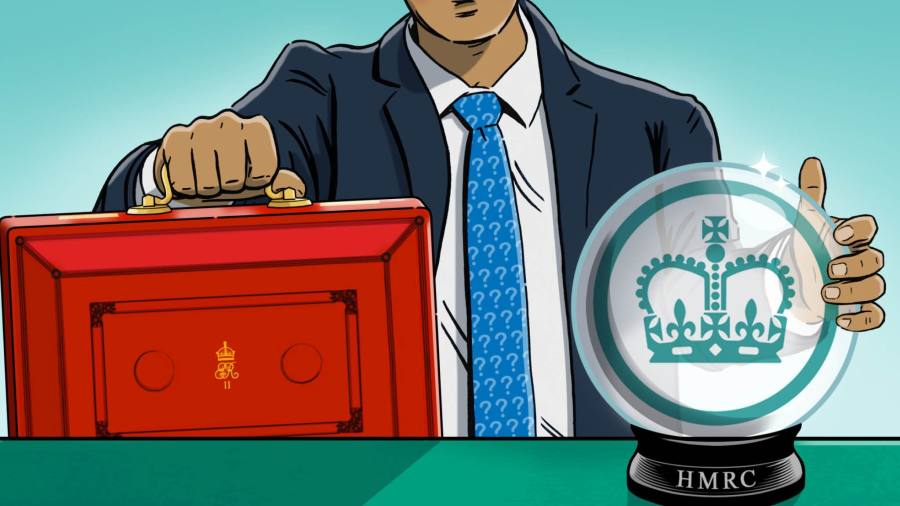