Designed in 48 hours, delivered in four weeks and going live at 07:00 on Monday, the government’s job retention scheme will determine whether Rishi Sunak’s package of support through the coronavirus crisis is remembered as a triumph or disaster.

Officials are nervous. The scheme is ambitious and generous by international standards. It aims to compensate employers for all of the labour costs of employees who cannot work through the crisis at close to their normal pay. But it is completely untried and barely tested.

Some worry the web platform, designed to allow 450,000 users simultaneously, will crash. Even though HM Revenue & Customs has deployed 9,000 staff to deal with queries, the head of the tax office fears the phone lines could be overwhelmed if companies cannot “self serve”.

If the furlough scheme has teething troubles the consequences could be grave.

Millions of people might not get paid this month, or if they do, it might bankrupt their employers.

There are huge concerns that organised crime might find weaknesses to defraud taxpayers out of billions. Millions more might fall between the cracks, finding they are not entitled to support.

Time really has been the enemy of perfection

“Time really has been the enemy of perfection,” Jim Harra, head of HMRC, has warned.

Anxiety in official circles springs partly from the experience with other elements of the chancellor’s support package.

Two loan schemes were devised to help businesses through the banking system: the Coronavirus Business Interruption Loan Scheme (CBILS) to provide financial support for smaller businesses and the Covid Corporate Financing Facility (CCFF) for larger businesses able to sell commercial paper to the Bank of England.

Announced three days before the job retention scheme in a blaze of headlines suggesting £330bn would be lent almost immediately, the loan schemes have been dogged ever since by access problems and low levels of lending.

The smaller business emergency loan scheme was devised over four days in March after it had been announced; it was not finalised until 04:00 on the day of its launch on 23 March. It was designed to offer bridging finance for smaller companies to be operated by the commercial banks. British banks received the final term sheet for the scheme just hours before the launch. It was almost immediately clear that it would fall short of what many small businesses needed.

The 39-year-old chancellor had promised a massive package of loans for businesses, through their banks but mostly guaranteed by the government, interest free or on cheap terms. But over the past month, Treasury officials and banking executives have needed to catch up with this ambition with numerous tweaks and additions to widen access to both proposals. In the meantime, companies have been rapidly running out of funds to keep them afloat in the economic lockdown.

Behind-the-scenes conversations between ministers, officials and bankers were often characterised by a debate about how much risk should be taken by the taxpayer in order to save businesses, say people familiar with the discussions. In part, this became a question of how far the state should guarantee the loans, and what businesses needed to do to prove that they were viable, and so worthy of saving.

Caution is laudable in normal circumstances, people close to the talks say, but became an issue given what banks and officials have started to call the “wartime footing” of the British economy.

When CBILS was launched, many businesses found the strict lending requirements of pre-crisis days were hardly changed, locking out thousands of firms. The cumbersome design of the scheme also meant that applications took a long time to agree at local branch level, causing bottlenecks that are only now being fixed.

Businesses had to prove they would be able to pay back the money after the crisis, which required detailed financial plans during a time of extreme uncertainty. Companies also needed to exhaust commercial lending means first, and personal guarantees could be sought by banks to secure the loans, moving the risk to the borrowers.

Ed Miliband, Labour’s shadow business secretary, said: “It’s a programme devised on the fly. The risks for the economy lie in not doing enough, not going too far.”

The failings of the UK SME loans package quickly became apparent in the initially low uptake of the scheme. As of last week, about 6,000 loans had been made, totalling £1.1bn, compared with more than 100,000 interest free loans of SFr16.1bn made under a Swiss scheme.

The chancellor saw the problems quickly, according to people involved in the scheme. Within two weeks, Mr Sunak had reformed the system, dropping personal guarantees and opening loans up to all viable businesses with a turnover less than £45m.

Businesses still complain that they cannot get access to the funds, of being turned away and long delays. But now that initial teething troubles have been addressed the numbers of CBILS loans are rising “exponentially”, officials say, and refusal rates are “exceptionally low”. Lending had reached close to £2bn at the end of last week, according to officials familiar with the scheme.

But outsiders are still pushing Mr Sunak to extend the scheme by offering state guarantees, given that many businesses are still struggling to secure funds. Even Andrew Bailey, Bank of England governor, on Friday indicated that such an extension would help remove blockages, especially if it was limited to loans under £25,000, so limiting the exchequer costs.

Mr Sunak’s new adviser — Richard Sharp, an ex-Goldman Sachs partner and former BoE policymaker — is said to be warming to the idea of extending state guarantees from 80 to 100 per cent. However, the chancellor remains concerned about the “moral hazard” optics and the potential for fraud from criminals or abuse from companies that were already unviable before coronavirus.

With this debate still raging, the much bigger furlough scheme is now ready to go. The same companies that have had such a miserable experience with the business loans scheme will be accessing the government computers at 07:00.

The furlough scheme has gone from theory to implementation in under a month. The much harder test is to make it function immediately, delivering cash before payday at the end of the month. Mr Sunak knows it must work smoothly, or the hopes of saving many viable companies will be dashed in the days ahead. 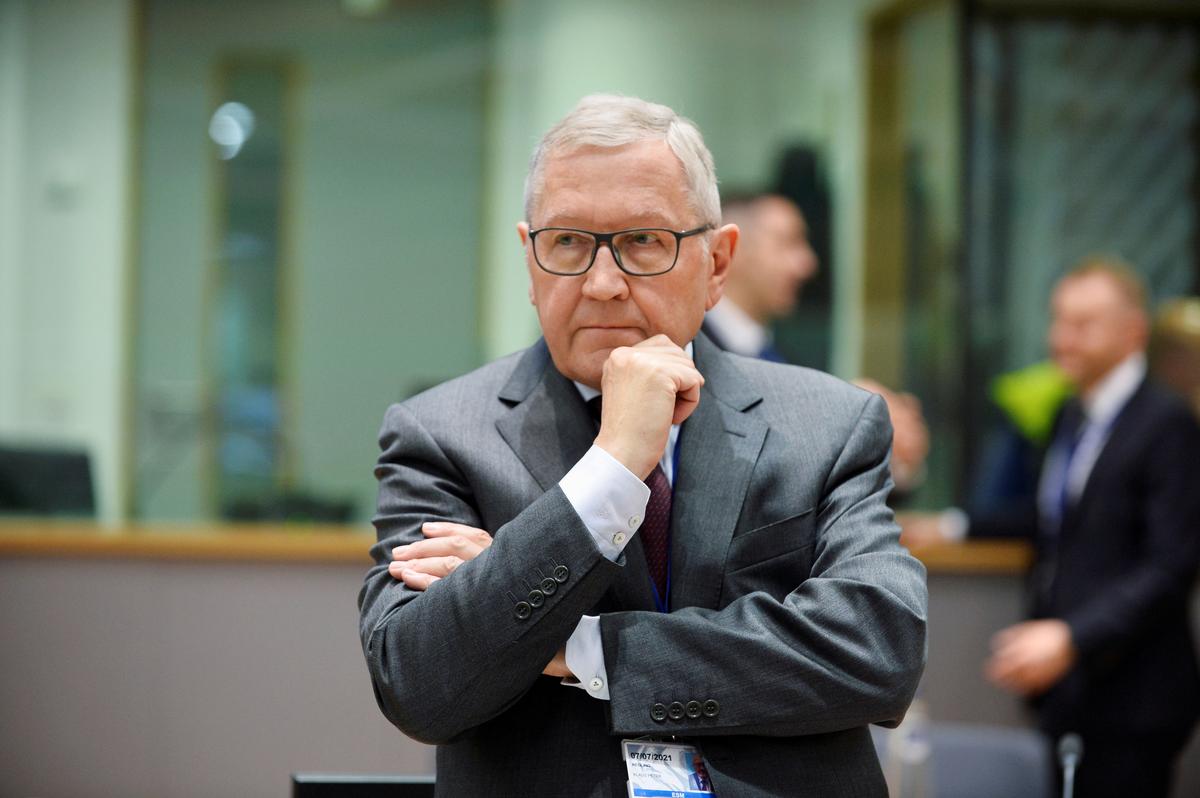