FILE PHOTO: A logo is pictured during the 152nd Annual General Meeting of Nestle in Lausanne, Switzerland April 11, 2019. REUTERS/Denis Balibouse

(Reuters) – Nestle (NESN.S) said on Monday it would appeal a Dutch court’s ruling that prohibits the Swiss food giant from selling its plant-based burgers in Europe under the “Incredible Burger” name after a challenge from U.S.-based Impossible Foods.

Last week, the District Court in The Hague granted an injunction filed by Impossible Foods to prevent Nestle from marketing its burgers as “Incredible” after arguing that the signage bore a strong visual, phonetic and conceptual resemblance to the U.S. company’s EU trademark and could confuse consumers.

In its ruling, the court agreed that Nestle had infringed Impossible Foods’ trademarks and prohibited the KitKat-maker from using the “Incredible” name throughout Europe, giving it four weeks to withdraw its products from shelves or face 25,000 euros ($27,772.50) a day in fines.

“We are disappointed by this provisional ruling as it is our belief that anyone should be able to use descriptive terms such as ‘incredible’ that explain the qualities of a product. We will of course abide by this decision, but in parallel, we will file an appeal,” Nestle wrote in an email.

The company said it would now re-brand its plant-based burgers to “Sensational Burgers”, saying the new name evoked “the senses that are stimulated by our burger.”

The ruling comes at a time when Impossible Foods is working hard to enter into Europe.

In October, the company filed with the European Food Safety Authority to market soy leghemoglobin, a genetically modified ingredient, that is key in making its Impossible burgers bleed like their animal counterparts.

But the process for approval has taken long as the EU has a comprehensive and a strict legal regime on genetically modified food, with each product undergoing strict evaluation and safety assessment tests that usually take months.

Reporting by Siddharth Cavale in Bengaluru; editing by Uttaresh.V 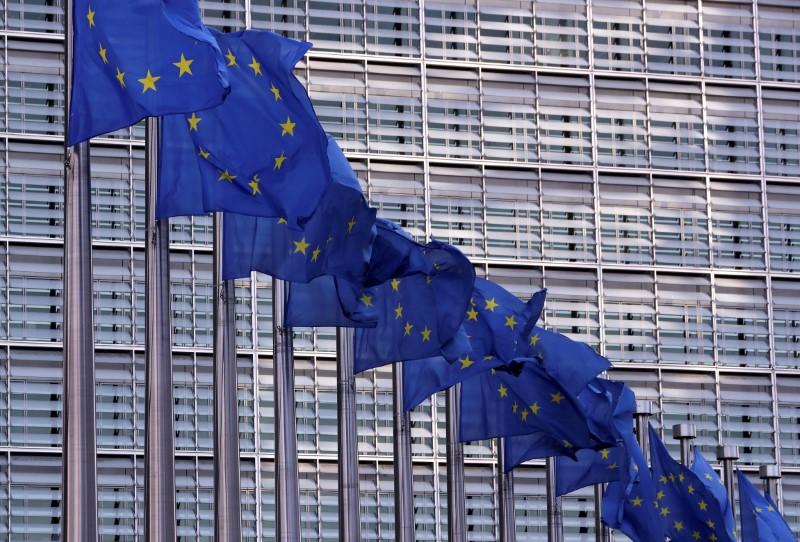