A former boss of House of Fraser, the department store chain, is joining the latest entrant to the group of giant gas and electricity suppliers which dominate the UK’s energy retail industry.

Sky News has learnt that Stacey Cartwright, whose CV also included a stint as finance chief at Burberry, is to become chairman of a new board of directors being set up by Ovo Energy.

The move will come months after Ovo completed the £500m takeover of SSE’s residential energy business, catapulting it into the ranks of the industry’s biggest players.

at a time when the treatment of customers is expected to come under particular scrutiny from regulators amid the coronavirus pandemic.

The former House of Fraser chief now sits on the board of the Football Association, the estate agent Savills and Genpact, a professional services firm focused on digital transformation.

Her appointment, which will take effect in June, does not affect the position of Stephen Murphy, who remains chair of the OVO Group board.

Some suppliers – not including Ovo – have sought financial support from the government because of an anticipated surge in payment defaults.

Ovo’s takeover of the SSE business saw its customer base soar to more than 5m households, bolstering founder Stephen Fitzpatrick’s ambition of using industry-leading technology to power large volumes of customers in Britain and abroad.

As well as its retail business, Ovo owns Kaluza, an intelligent grid business that aims to digitally transform electricity distribution.

Mr Fitzpatrick, who founded Ovo a decade ago and had a brief stint as a Formula One team-owner, has set a string of ambitious goals reflecting the growing environmental pressure on the energy industry.

Last year, he sold a 20% stake in Ovo to Mitsubishi, the Japanese industrial titan, for £220m, while Mayfair Equity Partners also owns a minority stake.

Mr Fitzpatrick has spoken of his desire to create an energy business which can endure for many decades, and of his expectation of extensive and rapid consolidation across the industry.

The company’s results for 2018 – the last year for which numbers are available – showed an operating loss of £51m, following three consecutive years in the black, which insiders attributed to the company’s substantial investment in new technology. 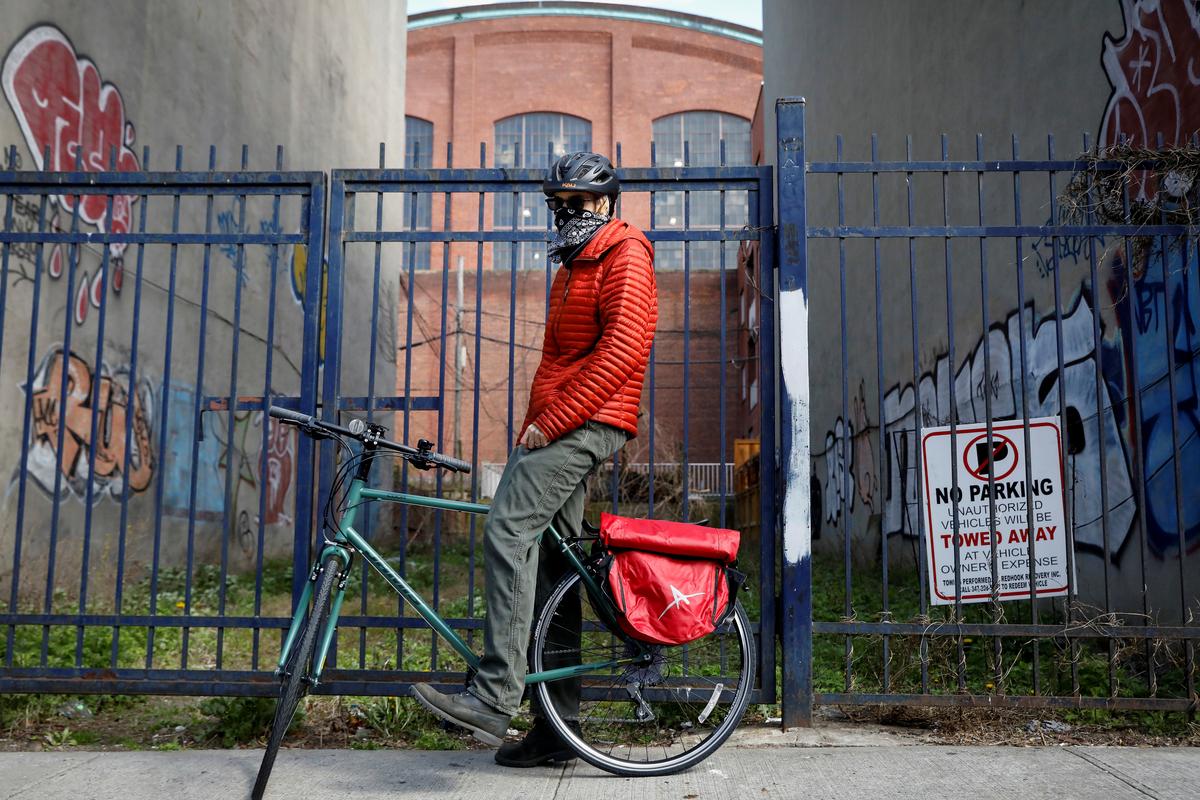