One of Britain’s oldest newspaper publishers is turning to the pensions lifeboat in a rescue deal that will involve steep haircuts for creditors and underline the crisis facing regional media groups amid the coronavirus pandemic. Sky News has learnt that Archant, whose titles include The New European and the Eastern […]

One of Britain’s oldest newspaper publishers is turning to the pensions lifeboat in a rescue deal that will involve steep haircuts for creditors and underline the crisis facing regional media groups amid the coronavirus pandemic.

Sky News has learnt that Archant, whose titles include The New European and the Eastern Daily Press, has struck a deal with Rcapital, a turnaround investor, to invest in the business if a company voluntary arrangement (CVA) is approved.

That would entail hundreds of Archant pension scheme members receiving lower benefits in retirement than they had anticipated – with some seeing a shortfall of thousands of pounds a year.

A CVA would then take place, which would affect creditors including Her Majesty’s Revenue and Customs and HSBC, according to insiders.

As part of the deal, the PPF would hold a minority shareholding in Archant’s operations, enabling it to benefit from any future recovery in the business.

A source said Archant’s pension trustees would write to pension scheme members shortly with details of the proposals, which are understood to have won the backing of The Pensions Regulator.

“The pressure on the company has been compounded by the significant deficit in the pension scheme and the longer-term funding requirements necessary to meet the scheme contributions,” the source said on Friday.

The restructuring, which averts the expected route of a pre-pack administration for the whole group, will not have a direct impact on the workforce of one of Britain’s most significant regional media-owners.

Sky News revealed in July that Archant had put itself up for sale as it sought to plug a funding deficit exacerbated by the COVID-19 pandemic’s impact on advertising revenues.

Established in 1845, it publishes titles including London’s Ham & High Express, and a string of successful county-based magazines and other specialist titles.

The company was jointly founded by the Colman family whose name went on to adorn one of the most prominent brands of English mustard.

Along with the Colmans, the Copeman family continue to own the business, which is headquartered in Norwich and employs close to 1100 people.

It publishes around 60 newspaper brands as well as 75 magazine brands which include Airgun World and Tillergraph, a title aimed at canal boating enthusiasts.

The company boasts 9 million unique monthly visitors to its websites, and prints in aggregate more than 6m copies of its publications every month.

Last year, it struck a landmark partnership with Google, the online search giant, to develop a new model for local digital news.

The website PeterboroughMatters.co.uk was the first site to launch from this partnership, which is said to be worth roughly £4m in revenue to Archant.

For Google, the search division of Alphabet, the joint venture was partly intended to counter criticism of the extent to which it and Facebook have eroded ad revenues from traditional sources of local news.

The regional publisher has seen sales decline in recent years, from £96.6m in 2017 to £78.7m last year, with a further fall likely this year as a consequence of the coronavirus outbreak.

One bright spot has been The New European, the anti-Brexit national title which Archant launched just days after the EU referendum as a four-week “pop-up paper”, became a surprising commercial success and continues to be published.

The dumping of Archant’s pension scheme into the PPF echoes the demise, and rebirth, of Johnston Press, Archant’s larger rival and owner of The Scotsman and Yorkshire Post.

The pensions watchdog dropped a probe last year into whether the company had used a pre-pack insolvency process to dump £300m of pension liabilities into the Pension Protection Fund.

Archant has shaken up its management in an attempt to improve its financial performance.

Under Mr Bax, Archant is said to have made good progress, although its print titles have been badly affected by the UK-wide lockdown, hastening the need for new funding.

Rcapital, a former backer of businesses including Little Chef, is expected to inject millions of pounds into Archant’s main trading entity, Archant Community Media Limited, in return for a controlling stake if the CVA is approved by creditors.

Among the other bidders for Archant was the newspaper veteran David Montgomery, whose listed vehicle, National World, teamed up with the turnaround fund Endless.

Fri Aug 28 , 2020
Job losses at Gatwick caused by COVID-19 are on course to total more than 1,000 after the “dramatic” impact of the pandemic saw it plunge to a £344m half-year loss. The airport revealed that 740 employees have already left even before the 600 cuts announced in restructuring plans set out […] 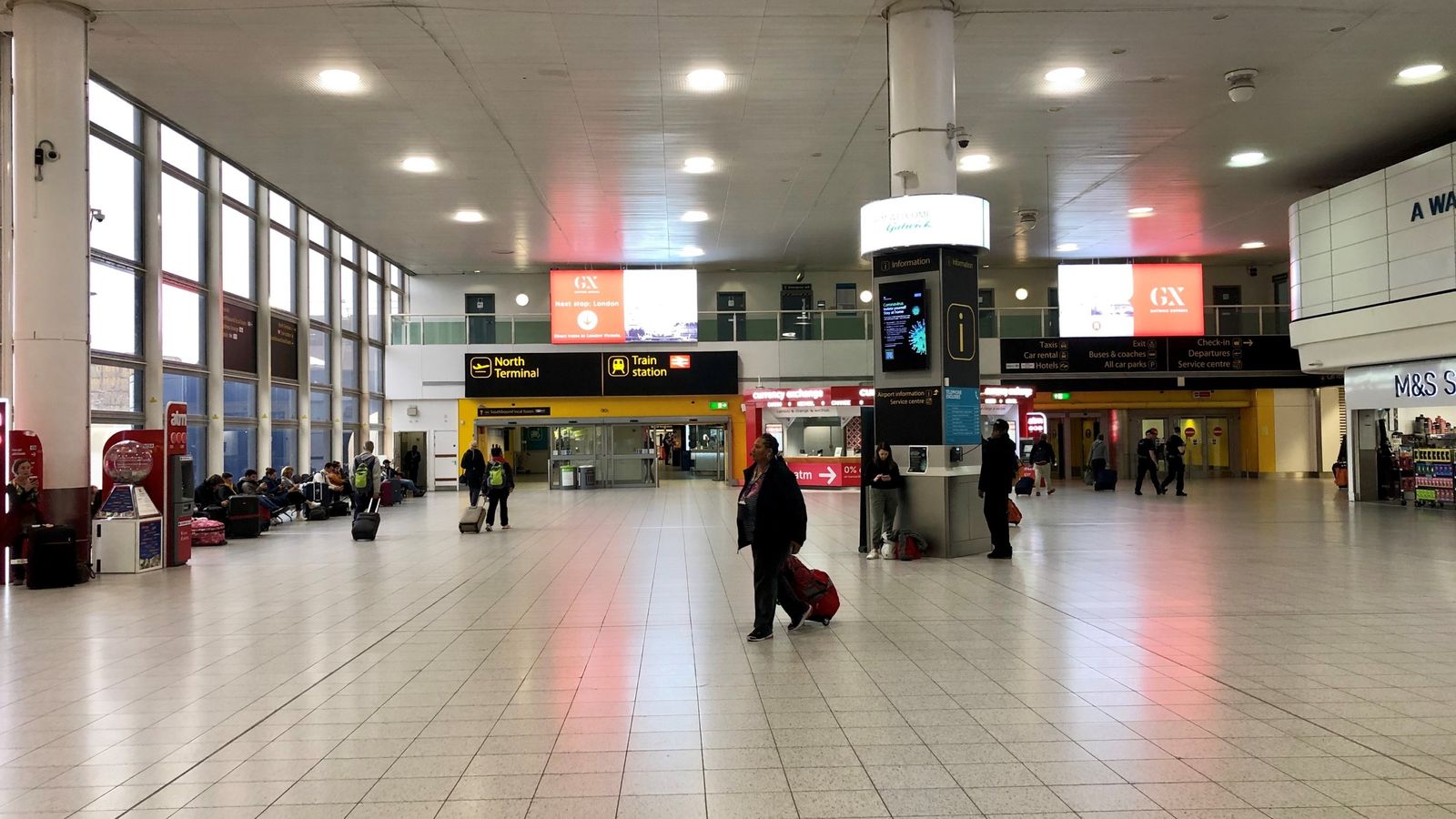