Health service leaders are working to create a lasting legacy from the coronavirus crisis by embedding the rapid changes implemented across the NHS in England since the pandemic struck.

During the past three months the taxpayer-funded service has become more collaborative and tech-savvy — developments that could vastly improve the experience for patients while making better use of limited resources. Even as staff remain wary of a potential second wave of the virus, the question preoccupying many is how, or whether, these shifts can be sustained.

The NHS Confederation, which represents organisations across the healthcare sector, has warned that waiting lists could rise from 4.4m in February to about 10m by the end of the year as the health service struggles to work through a huge treatment backlog. The scale of the task has only underlined the case for change.

Niall Dickson, chief executive, summed up the views of healthcare leaders as “we must not go back to where we were”, adding: “If we get it right, the health service in a couple of years’ time will not look like it looked two years ago.”

These are four ways the pandemic looks set to change the venerable health service, which marks its 72nd anniversary next Sunday:

1. Care at a distance

One of the most dramatic changes of the past few months has been in the number of consultations taking place without patients ever setting foot inside a hospital or local surgery. Although there has been much talk of the rise of telemedicine, not all these remote appointments relied on sophisticated technology.

Mr Dickson said the health service could not go back to “outpatient [departments] with screwed-down plastic chairs [that] people have to sit on for three hours”.

Harpreet Sood, a GP in central London, said in a typical day of between 20 and 25 appointments, he was “probably doing four videos at best. The vast majority can be done by telephone but also [via] text message and email.”

Jonathan Higman, chief executive of Yeovil District Hospital, said that before the pandemic the vast majority of outpatient appointments were face-to-face. Now 70 per cent were being conducted through “remote contact” using telephones and video technology to host “virtual clinics”.

He also hailed “a massive opportunity in using wearable technology to remotely monitor patients”, particularly for the more vulnerable who have shielded through the pandemic.

For years the NHS has preached the mantra of collaboration — “integrated care” in the health service jargon — but on the ground such aspirations have often been stymied by barriers between different parts of the health service, and between health and social care.

The exigencies of coronavirus have led to big changes in the way the health service functions. Marcel Levi, chief executive of University College London Hospitals, said executives often joke to each other that their trust became “an integrated care system almost in a fortnight”. He said hospitals, mental health trusts, social care and community organisations had “worked closely together in a way that we have never done before”.

These closer links can lead to profound changes, according to Mr Higman, who said he was aiming to cut emergency department attendances in Somerset to 80 per cent of pre-Covid levels.

Richard Murray, chief executive of the King’s Fund think-tank, said the pressure on the NHS in the past few months had created an even greater imperative to move patients smoothly through the system — in many cases from hospitals into social or community care — without the usual professional turf wars or wranglings over budgets.

One of the stories of the pandemic is the speed at which staff have been retrained to perform other roles. Anaesthetists became intensive care doctors, for instance, as the service adapted rapidly to treat the surge of Covid-19 admissions.

As the crisis lessens, many hospitals and GP practices are pondering whether some of this flexibility can become permanent, potentially alleviating chronic workforce shortages.

Receptionists in surgeries, for example, could assist with telephone or online triage of patients “if they are well trained and supported”, Dr Sood said.

Mr Dickson highlighted speech therapists, who for the first time had embraced virtual consultations. “The way staff behave and work and are willing to do things [they] might not have been willing to do before is really important. We have got to capture these things going forward,” he said.

The UK entered the pandemic with one of the lowest levels of hospital beds, including in critical care units, of any major European country. In an extraordinary feat of focus and logistics, the NHS released 30,000 more beds by discharging the medically fit and cancelling non-urgent operations. The move had knock-on effects, seeding coronavirus into the care home sector and leading to a big jump in waiting lists.

The sector is hoping for an enduring increase in critical care capacity that will bring the UK up to international standards. The FT revealed last month that the NHS in London was aiming to double the capital’s critical care beds, if it could secure Treasury funding. Other regions are eyeing similar increases.

At UCLH, Prof Levi suggested that making best use of this additional capacity might involve changes to the traditional model of a generalist hospital, with larger institutions providing specialist services, while others focused on high volume, but less specialist, work.

David Dalton, who recently relinquished the helm at Salford Royal NHS Foundation Trust and now runs a health consultancy, said the much lower number of staff per critical care bed in England compared with OECD peers would also need to be addressed.

Mon Jun 29 , 2020
Kim Kardashian West has agreed to sell a 20% stake in her make-up business KKW Beauty for $200m. The sale to Max Factor and Rimmel maker Coty values the reality TV star’s company at $1bn. It comes after Coty bought a 51% stake in her half-sister Kylie Jenner’s cosmetics business […] 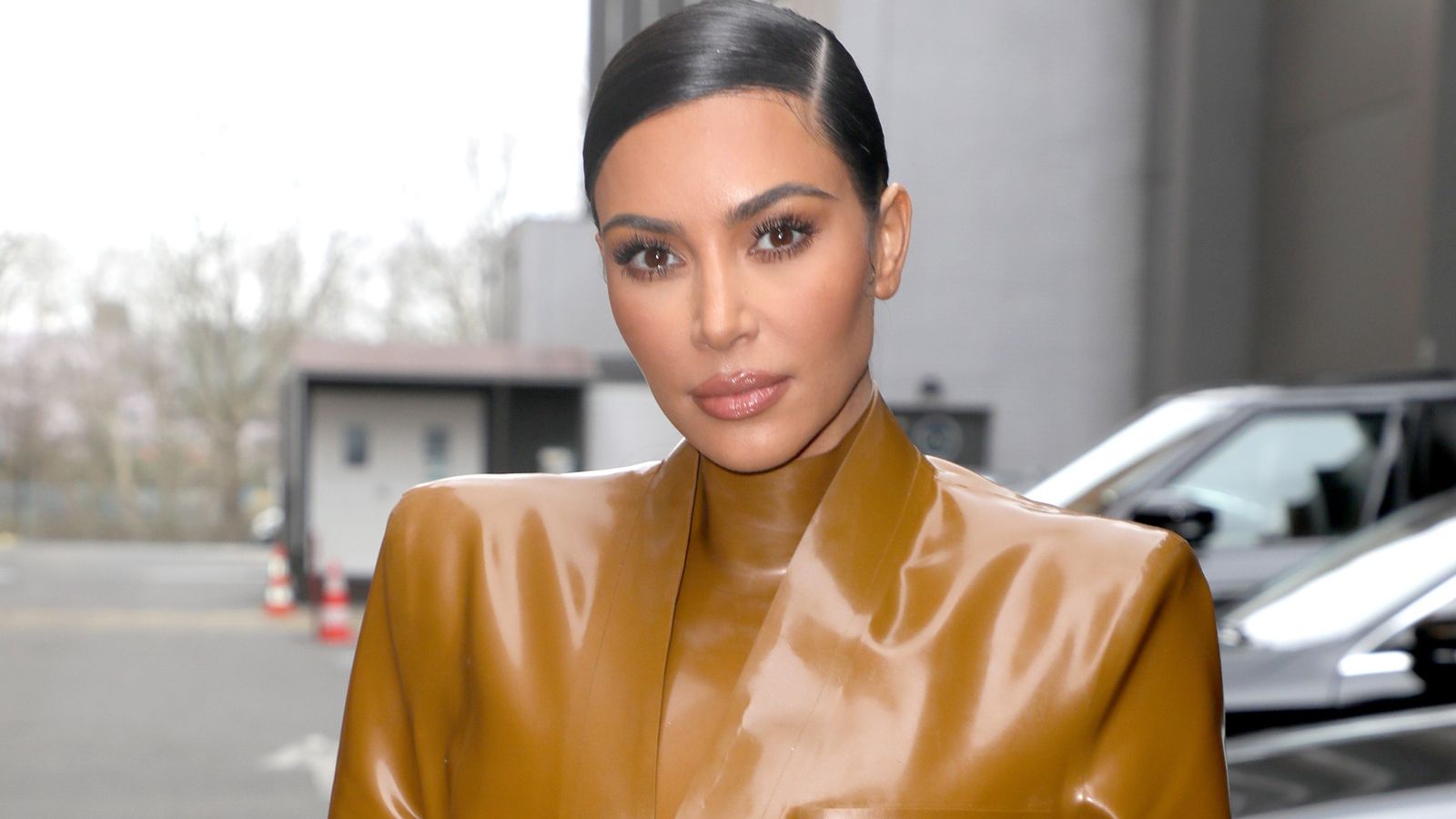 Steps To Starting A Business

Which Entrepreneur Made Tractors Before Entering The Sports Car Business?