FILE PHOTO: Italian Prime Minister Giuseppe Conte wears a face mask as he attends a session of the lower house of parliament on the coronavirus disease (COVID-19) in Rome, Italy April 21, 2020. REUTERS/Remo Casilli/File Photo ROME (Reuters) – The independence of the European Central Bank is key to the […]

ROME (Reuters) – The independence of the European Central Bank is key to the foundations of the European Union and no constitutional court should decide what it can or cannot do, Italy’s Prime Minister Giuseppe Conte said on Wednesday.

On Tuesday, Germany’s highest court gave the bank three months to justify bond purchases under its flagship stimulus programme or lose the Bundesbank as a participant. [nL8N2CN2VW]

“It is not up to any constitutional court to decide what the ECB can or cannot do. Its independence is the fulcrum of the European treaties, which are recognised by Germany too,” Conte told the newspaper, Il Fatto Quotidiano, in an interview.

“I find it out of place for a national court, although a constitutional one, to ask the ECB to justify its purchases. It cannot interfere in these initiatives,” he added.

Wed May 6 , 2020
FILE PHOTO: Signage is seen outside a branch of Virgin Money in Manchester, Britain, November 20, 2018. REUTERS/Phil Noble LONDON (Reuters) – Virgin Money (VMUK.L) swung to a first-half loss after setting aside 237 million pounds to handle loans likely to turn sour as a result of the coronavirus crisis. […] 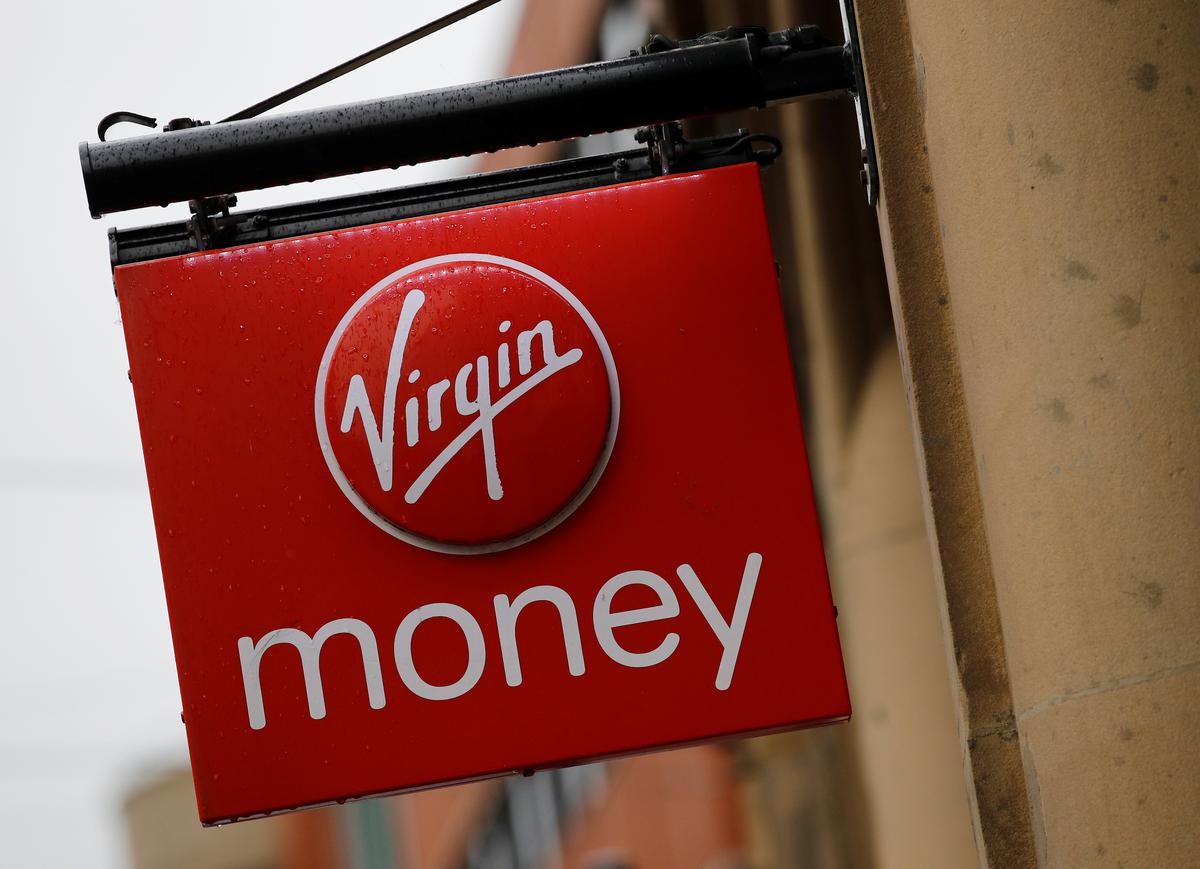