O’Neills Sportswear weathered decades of violence in Northern Ireland’s Troubles and numerous recessions since it was founded more than 100 years ago without ever laying off staff. But all that suddenly changed when coronavirus struck last month, forcing the company to axe 750 workers as the lockdown hit.

Then the group, founded in Dublin in 1918, caught an unexpected break, winning contracts to make hospital scrubs for the NHS to protect frontline staff treating patients with Covid-19.

Management, which was on the verge of closing down its factory in the Northern Irish border town of Strabane, one of the sportswear maker’s main manufacturing sites, was able to rehire 150 workers as a result.

But the fact that their 600 colleagues are stuck at home still rankles with Kieran Kennedy, O’Neills’ managing director and a 41-year veteran of the business.

“Orders just fell off a cliff when sports were banned,” he said, adding: “We never ever in our history have had to lay any employees off . . . It was unbelievable, heartbreaking.”

O’Neills is one of many companies hit hard by the lockdown in Northern Ireland, a UK region with an outsized public sector that is a legacy of the violent conflict that constrained private enterprise before the 1998 Good Friday peace pact.

The pandemic has presented an enormous health challenge to the recently restored power-sharing government led by the pro-British Democratic Unionists and Sinn Féin Irish nationalists. On Sunday the region’s Department of Health said 299 people who tested positive for Covid-19 have died from the disease in Northern Ireland, which has 3,308 confirmed cases in a population of 1.88m

But the economic crisis set off by the lockdown has also dealt a potentially severe blow to long-term efforts to boost private employment, one of the greatest challenges in a region where the public sector accounts for 27 per cent of jobs, compared with 16.5 per cent across the UK.

Richard Ramsey, chief economist at Ulster Bank in Belfast, said Northern Ireland suffered “the longest, deepest recession” of anywhere in the UK after the 2008 global financial crisis as well as the slowest recovery.

“This time around, because it’s the economy stopping as opposed to a downturn, it’s almost like a cardiac arrest for the economy. It’s going to be deeper and faster, this recession.”

Purchasing manager data compiled by Ulster Bank and IHS Markit Economics suggest Northern Ireland suffered the sharpest declines in business activity of any UK region as coronavirus took hold last month, with output and orders falling at the fastest pace since the monthly survey began in 2002.

The signs of distress are showing across all sectors from tourism to construction, retail, manufacturing and farming. The pandemic has also threatened the viability of air and sea routes between Northern Ireland and Great Britain. The UK government announced a £17m state-aid package to support sea freight on Friday and has promised similar for aviation.

A survey last week for the Northern Ireland Chamber of Commerce and Industry suggested that close to 80 per cent of companies in the region planned to furlough some or all workers; 10 per cent had no cash reserves; and a further 60 per cent had cash reserves for just three months.

Meanwhile, like their counterparts in the rest of the UK, farmers have urged the government for help combat falling prices for beef, lamb and milk. The sector, heavily dependent on sales to the rest of the UK, has been laid low by collapsing demand in Great Britain after the lockdown forced the closure of restaurants, hotels and pubs.

“We’re now producing food at below the cost of production. It means it’s no longer profitable,” said Victor Chestnutt, a fourth-generation sheep and dairy farmer on the northern coast of Co Antrim. “We’re experiencing a big drop in prices. We were at a level that was barely sustainable to start with so there is no slack in the system to take the cuts.”

Ian Carrick, a consultant who works with farmers, said many were “really frustrated” at their declining returns. “They’re classed as key workers in the food industry producing an essential product and yet they’re going to be worse off at the end of this process than they were at the start. It’s just not viable.”

Only a few weeks ago, Northern Ireland was still trapped in the maw of the long-running and bitter Brexit debate over the future of the border and trade between Britain, the Irish Republic and the rest of the EU.

Back in Strabane, Mr Kennedy of O’Neills said his focus had now changed utterly. “Brexit was a very, very worrying time for us. But, again, it was always about uncertainty as to what was going to happen. But with this [coronavirus] issue it pales into insignificance.” 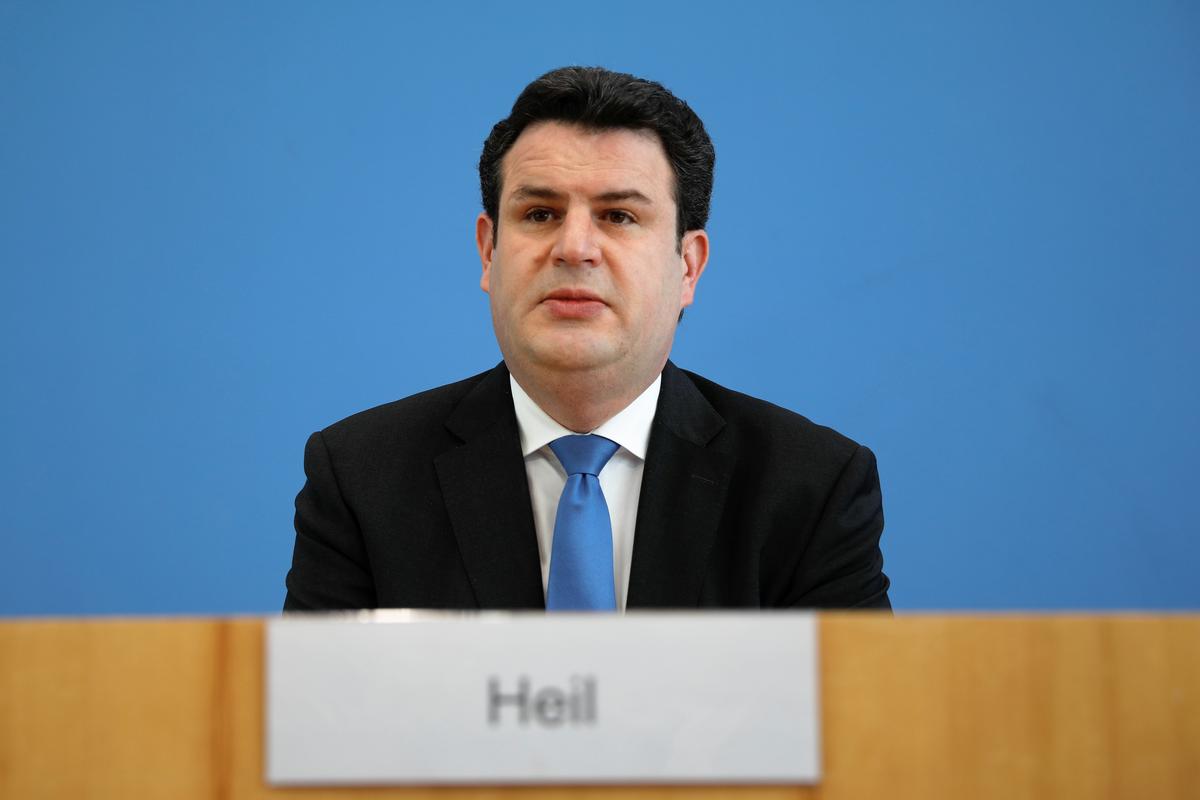