FILE PHOTO: A man wearing a protective mask carries shopping bags as he walks on the streets of Oslo following an outbreak of the coronavirus disease (COVID-19), in Oslo, Norway March 13, 2020. NTB Scanpix/Hakon Mosvold Larsen via REUTERS

OSLO (Reuters) – Norway’s consumer confidence fell to a four-year low in the second quarter as the coronavirus outbreak caused a surge in unemployment and a sharp decline in oil prices, a survey by industry group Finance Norway (FNO) showed on Tuesday.

Still, the decline was smaller than had been feared, most probably thanks to rapid intervention by authorities to aid the economy, FNO Chief Executive Idar Kreutzer said in a statement.

The seasonally adjusted index stood at minus 7.6 points in the May 7-14 survey, the weakest since the second quarter of 2016, down from a revised 4.7 points in the first quarter.

Norway’s borders remain shut to most travel, though it has eased curbs since beginning a partial lockdown on March 12 to halt the spread of the virus, followed by interest rate cuts and extra fiscal spending.

“Expansive monetary policy and government support measures, in combination with powerful fiscal stimulus, probably made the decline in confidence more moderate than it would otherwise have been,” Kreutzer said.

The price of crude oil, Norway’s biggest source of export revenue, has fallen by half since the start of the year and the oil and gas industry has cut investment and other spending.

Tue May 26 , 2020
Sir Richard Branson’s Virgin Orbit rocket has failed to launch a test satellite into space on its maiden voyage. The first test launch of the new rocket appeared to be going well until moments after it was dropped from beneath the left wing of the jumbo jet, Cosmic Girl. Virgin […] 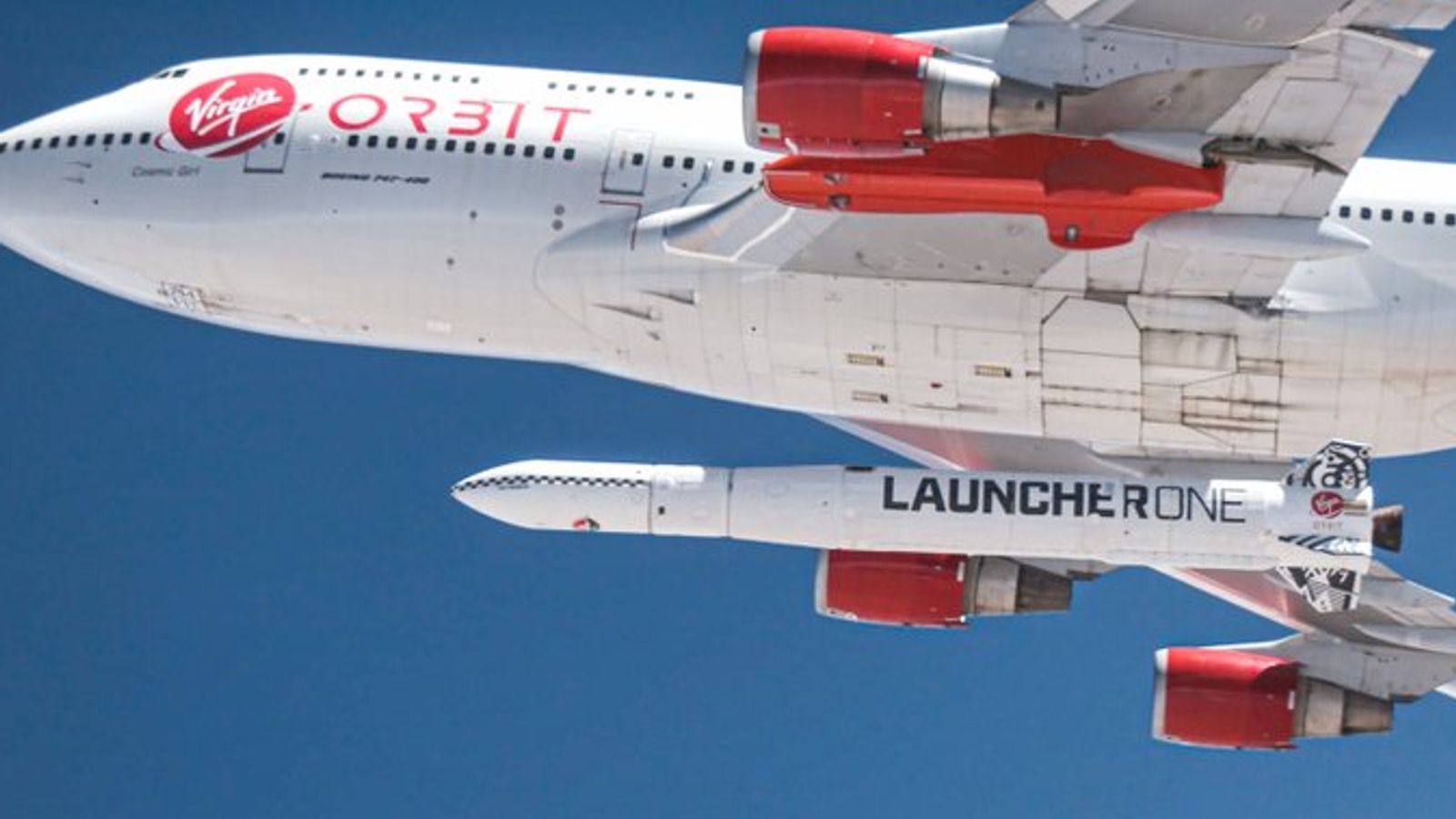