OSLO (Reuters) – The fate of Norwegain Air (NWC.OL) was in the balance on Friday after a deadline passed overnight for bondholders to vote on a rescue package for the transatlantic budget airline.

Bondholders were set to start a meeting at 1400 GMT on Thursday to vote on the airline’s debt-to-equity plan, the first major test of its rescue efforts amid the coronavirus outbreak.

The airline sent a revised offer at 1359 GMT, calling it final, and pushed the deadline to accept until 2100 GMT. Since then, Norwegian Air has sent no messages about the outcome.

The airline did not reply to requests for comment.

The carrier may run out of cash by mid-May unless its plan, which involves a swap of up to $1.2 billion of debt into equity and hands over most of the ownership of the firm to lessors and bondholders, is approved by creditors and shareholders.

If the company wins backing from bondholders, it needs to win support of leasing companies by Sunday and for shareholders to approve the proposal at an extraordinary general meeting on Monday.

If successful, the plan would allow Norwegian to tap government guarantees of up to 2.7 billion crowns ($260 million), which hinge on a reduction in its ratio of debt to equity, on top of 300 million crowns it has already received.

Norwegian Air warned on April 27 that taking the company through an alternative route of bankruptcy proceedings in Norway would destroy much of the value left in the company and that most creditors would likely recover little of their claims.

Some bondholders had said ahead of Thursday’s vote that they would vote in favour of the plan.

Norwegian grew rapidly in the last decade to become Europe’s third-largest low-cost airline and the biggest foreign carrier serving New York and other major U.S. cities, but it also accumulated debt and liabilities of nearly $8 billion.

Before the new coronavirus outbreak all but shut down air traffic due to government-imposed travel restrictions, the airline had taken steps to cut costs and routes, aiming to make a full-year profit for the first time in four years.

Currently only paying invoices vital to its minimum operations, such as salaries for staff still employed and critical IT infrastructure, Norwegian has put payments for ground handling, debt and leases on hold.

Fri May 1 , 2020
FILE PHOTO: A deserted Intu Shopping Center is seen in Watford, as the spread of the coronavirus disease (COVID-19) continues, in Watford, Britain, March 23, 2020. REUTERS/Paul Childs (Reuters) – UK mall operator Intu Properties (INTUP.L) said on Friday it had secured debt waivers from its creditors until June 26 […] 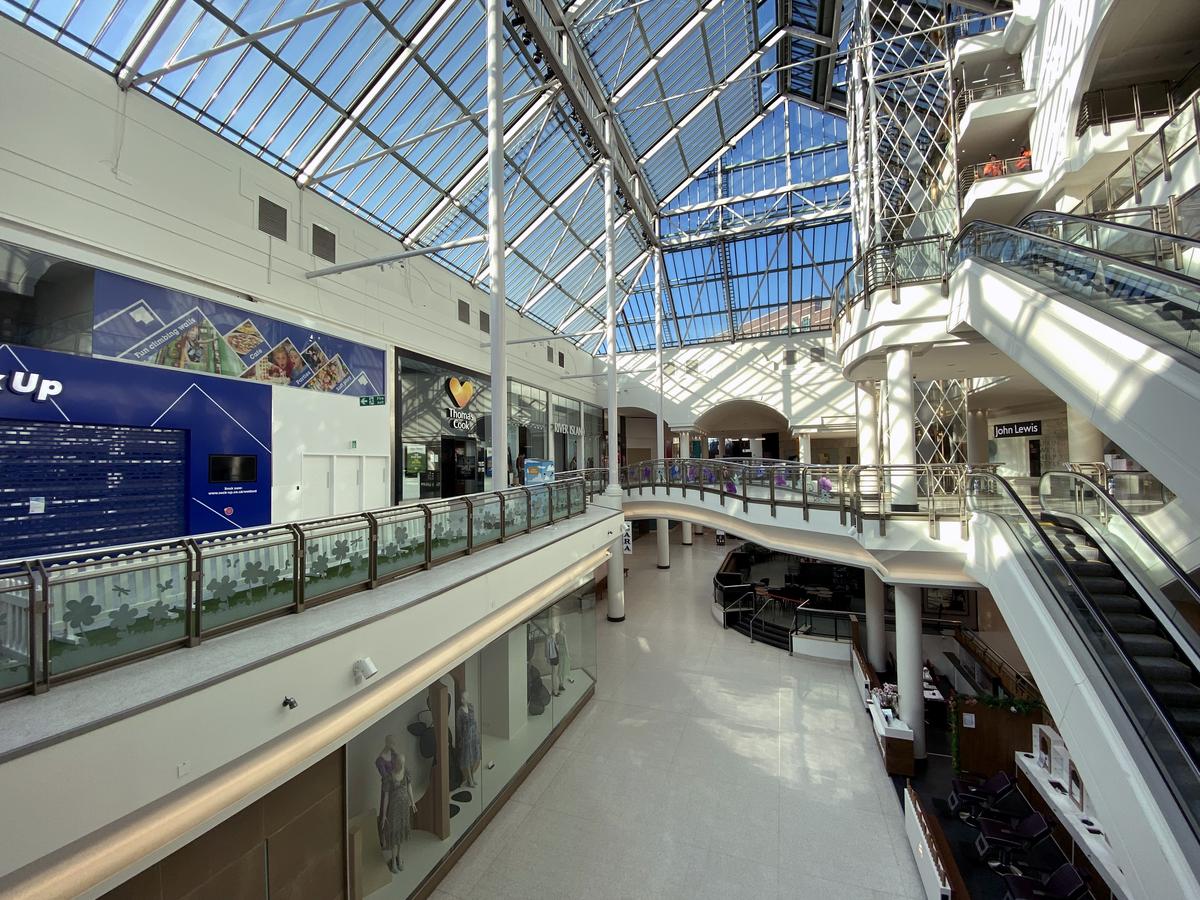