Ocado, the online supermarket and grocery logistics group, has begun hunting for a successor to Lord Rose of Monewden, the retail veteran who has been its chairman since 2013.

Sky News has learnt that Ocado has asked the search firm Russell Reynolds Associates to identify a candidate to succeed Lord Rose, the former Marks & Spencer chairman and chief executive.

The peer, whose career CV includes spells at Arcadia, Booker and leading the campaign to keep Britain in the EU, plans to step down as the technology group’s chairman next year, insiders said on Monday evening.

His exit from Ocado is likely to mark the denouement of Lord Rose’s long career as a public company figurehead.

Now in his early 70s, friends say he is unlikely to pursue another role at the helm of a listed company and will instead concentrate on a portfolio of private business interests.

He does remain on the board of Time Out Group, the listed leisure company, and chairs privately held businesses including Dressipi, an online fashion start-up, and Zenith, a vehicle-leasing and fleet management company.

News of his planned departure from Ocado comes hours before it reports half-year results which will reflect the extent to which it has benefited from the switch to online food shopping during the first part of the UK-wide lockdown.

The level of demand to access its platform during March was so great that the company was forced to block access to its app and direct customers to its website instead.

Under the leadership of chief executive Tim Steiner, Ocado has confounded sceptics to become one of the world’s largest pure-play online grocery retailers.

The company’s share price reached an all-time high last month, giving it a market value of more than £15bn.

Investors have poured into the stock as it has struck a string of technology partnerships with overseas retailers, while selling a 50pc share of its UK business to M&S to form the basis of a new joint venture.

In June, it said it would raise more than £1bn by issuing new equity and debt to exploit the opportunities presented by the accelerating shift in consumers’ shopping habits.

Many traditional retailers, albeit non-food chains, have failed to survive the coronavirus pandemic, with numerous others now on life support by utilising government-guaranteed loans or controversial insolvency mechanisms.

Lord Rose’s tenure at Ocado has seen him overhaul its board, bringing in a crop of new non-executives, including Andrew Harrison, the senior independent director, who is overseeing the search for the chairman’s successor.

In corporate governance terms, the former M&S’s chief stint as Ocado has not been entirely plain sailing, with a series of investor revolts over the lucrative share awards handed to Mr Steiner and senior colleagues.

Many institutional shareholders have dismissed those rebellions, however, preferring instead to focus on the stellar returns they have enjoyed if they bought into Ocado’s initial public offering exactly a decade ago.

Ironically, Ocado’s success as a technology innovator was the catalyst for an even larger pay revolt at Tesco last month.

Directors at the UK’s biggest retailer removed Ocado from a peer group used to benchmark its performance on the basis that its status as a tech company made it an unfair comparator.

Mon Jul 13 , 2020
For employers and employees these are challenging and confusing days. Challenging because the UK is on the brink of an historic recession. Thousands of business owners are uncertain of their future viability, and more than nine million workers are wondering if they will be among the millions left unemployed when […] 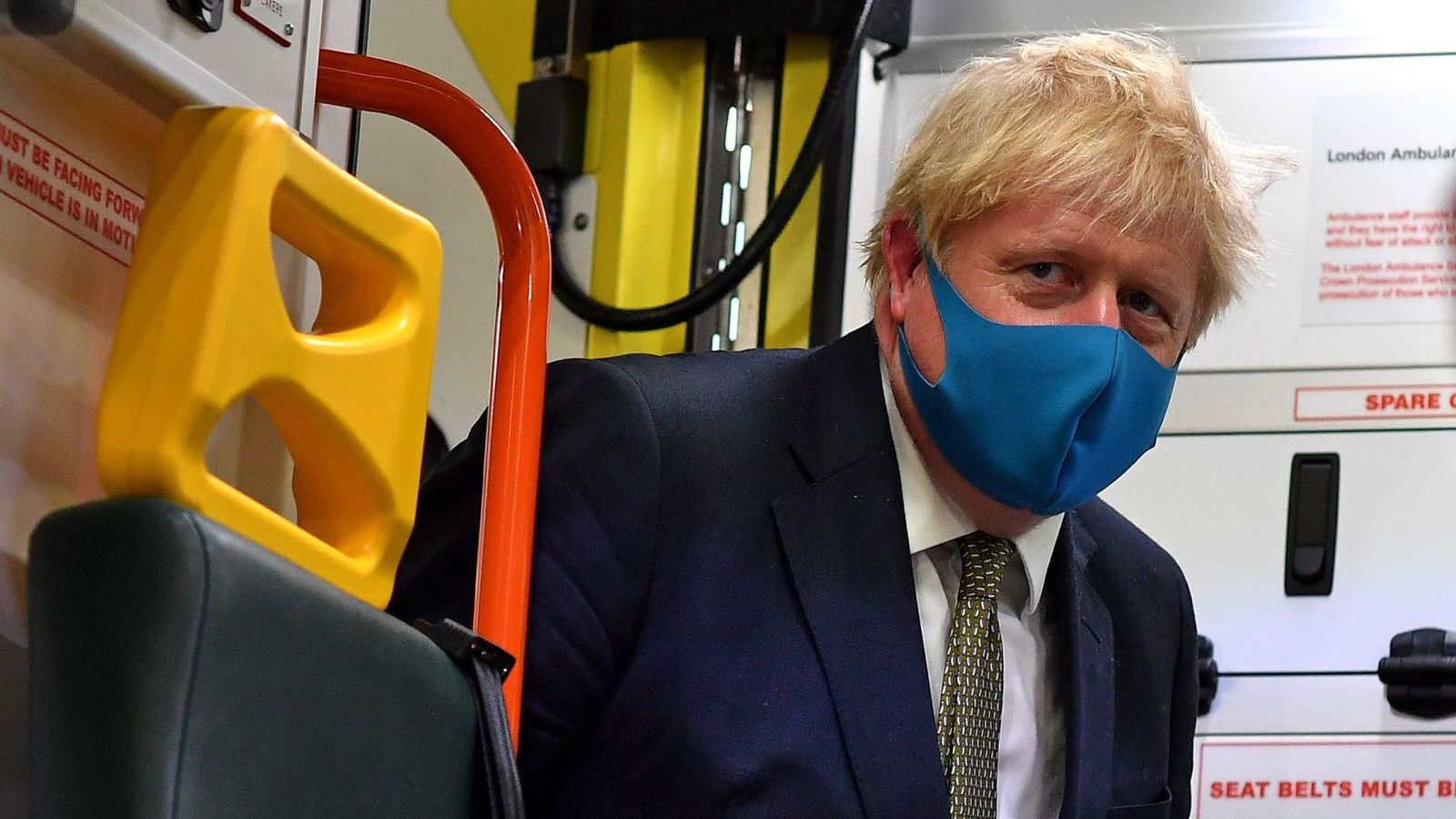